With a steady decline in the number of new COVID-19 cases in the State, active cases too have plummeted significantly, going below the 25,000 mark in the past one month. However, they have stagnated and are hovering around 20,000 since August 10, despite a robust recovery rate of 98%.

In mid-May, the State’s active caseload peaked and exploded beyond expectations, touching 6,05,494. However, the number of cases started falling after that and had reduced by nearly half by May 31. By June 30, it plummeted to 76,505, before further dipping by half by July 15. Thereafter, it reduced and has been hovering around 22,000 since July 27.

While the dip in active cases is an encouraging sign and it is important that the State sustains the same momentum, sources say that the number of active cases as reported in the media bulletin may not be accurate.

“There are some reporting issues and we have found that some districts report discharges late. Also, many hospitals do not follow the discharge and home isolation guidelines properly. Sometimes, although mildly infected persons are released from home isolation, the number is not shown. Many hospitalised cases take a long time to recover. The number has stagnated because of all this,” a source said.

TAC member Giridhar R. Babu, who also heads Lifecourse Epidemiology at the Indian Institute of Public Health in Bengaluru, said that case detection is a reflection of how good the surveillance system is. “If this system is functional and effective, this is how things will continue — cases detected at a minimum endemic level,” he said. “As long as we detect cases, it suggests that the sensitivity to pick up ongoing circulation is there. I would be worried about places where there are no cases.” 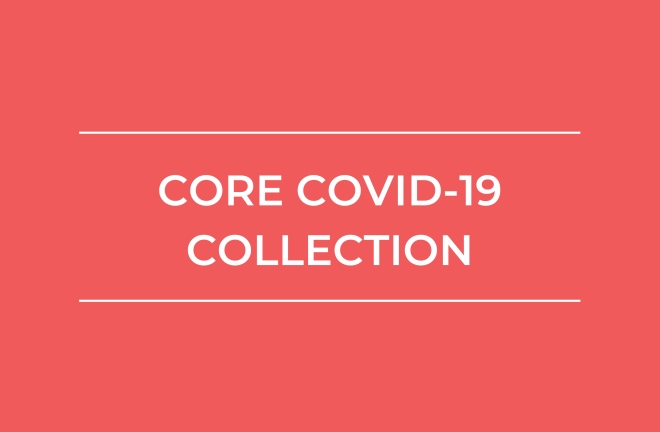 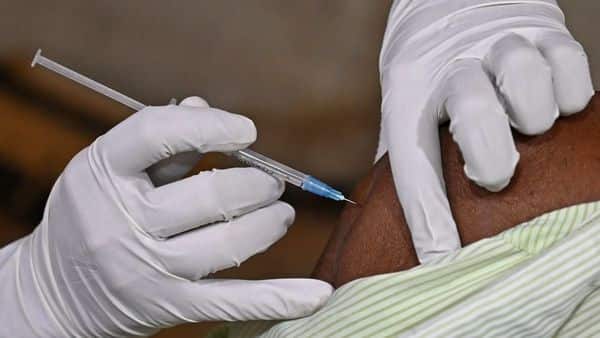