Deshaun Watson is “moving on,” says Hall of Fame quarterback Warren Moon, and the Houston legend even has three trade destinations for the disgruntled QB.

“You had a chance to really witness a really great player for four years and he’s going to move on,” Moon said, “but hopefully the organization will get a hint from this that we’ve got to do a better job going forward.”

It is not officially a fait accompli, of course. But Moon, 64, played in Houston with the Oilers for 10 seasons and likely has a plugged-in angle here. And so, in an interview with TMZ Sports, he lists what he thinks are the sensible destinations for Watson, who, unhappy with the front office, has requested a trade away from the Texans.

San Francisco: “When you’re a player like him, you fit in a lot of places,” Moon said. “I think the San Francisco 49ers, if they’re ready to move on from Jimmy Garoppolo, I think that would be a great spot.”

Indianapolis: “I think the Indianapolis Colts,” he said, “although I don’t see the Houston Texans trading him within the division because they don’t want to play him twice a year.”

New York Jets: “The Jets is a place where they definitely have the assets to make a trade and make it worthwhile for the Texans as well, but the Jets may be a little further away from being a winner,” he said. “I still think they are a good possibility. One, you’re going to a media market, a huge media capital where you can make a lot more money off the field. And then with Robert Saleh, their new head coach, I think they’re going to be a solid football team the next couple of years.”

Watson reportedly favors the Jets as a destination. Meanwhile, the Texans, frankly, are speaking out both sides of their mouth regarding his future, in press conferences insisting “He’s a Texan” while also leaking to media outlets their willingness to consider a trade in exchange for a “treasure chest.”

READ MORE: Houston Texans Coach Culley Reveals ‘Who I Am’

“I’m sorry,” he said. “I’m sorry it didn’t work out. You had a chance to really witness a really great player for four years and he’s going to move on, but hopefully the organization will get a hint from this that we’ve got to do a better job going forward. We got to go out and look for another top-flight quarterback and we’ve got to build a team around that guy so we don’t lose him next time. So, hopefully, it’s a lesson learned by the organization as they move forward.”

Rocket start-up Astra (ASTRA) to go public via SPAC at $2.1B valuation

No fans from abroad for postponed Tokyo Olympics 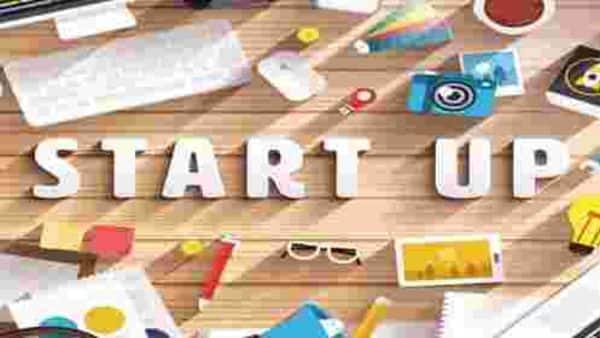