NEW DELHI: A defence ministry initiative to encourage startups to bring in innovative solutions for military problems has taken wing, with critical projects identified this year for development and induction into the forces, including a swarm drone system and smart loitering munitions.

Both projects, identified after a challenge in which startups and technology companies across the country participated, are critical given the current challenge on the eastern border and the proliferation of smart, precise attack weapons that have shaped modern warfare.

While the IDeX (Innovations for Defence Excellence) challenge was initiated in 2018, this year steps a significant mark up with cutting edge attack technology identified for development by the private sector—something that had been under the purview of state-owned defence organisations in the past. Officials say the response from the Indian startup ecosystem has been encouraging, particularly when it comes to futuristic weapon systems.

“IDeX has shown that our startups can take up the challenge of cutting edge technologies in large number of cases for defence and aerospace and deliver them. The startups are particularly strong in digital technologies and as we move towards weapons and equipment becoming smart and unmanned, the importance will continue to grow,” defence secretary Ajay Kumar said.

Of the nine projects chosen this year, ET has learnt that one pertains to the air launched smart drone system being designed by HAL to beat enemy air defences, like the ones deployed by China in Tibet after the Ladakh crisis broke out. This is to be developed by the Bengaluru-based NewSpace Research & Technologies.

Two other critical projects pertain to the development of smart loitering munitions that will be developed for the air force and navy by Telangana-based Avision Systems. Loitering munitions have proven to be critical in recent conflicts with their ability to carry out precise attacks behind enemy lines. Officials say that an innovative approach by the industry has been key to the success of the programme.

“Technology plays a huge role in modern warfare and innovation is the key. IDEX is a platform to rope in young minds, MSMEs, startups and incubators to create innovative technology-driven solutions,” defence production secretary Raj Kumar said. A key differential from the past has been the participation of new, dynamic startups that are not bound by rules that sometimes bind state-owned enterprises from focusing on futuristic technology given commitments to strategic programmes like missiles, aircraft and large land-based systems.

There is an understanding in the system that the growing startup ecosystem can be used to fill critical gaps. “It is a bridge that we are creating between the startup eco- system and the defence establishment. There are certain things that can be done better by startups and MSMEs than the conventional system,” said Sanjay Jaju, additional secretary, Department of Defence Production.

Officials said that some startup products that had been identified in the initial stages have been able to complete development and have reached the procurement stage in less than 18 months. “I expect that the procurement of these should start. Besides, also expect many more problems offered to startups in coming years. We have targeted 200 problems in next five years and I see every possibility that this target be exceeded,” defence secretary Kumar said.

While there have been attempts in the past, including roping in of premier educational institutes for product development, there had been limited success as timelines were not met and there was no guarantee of procurement.

A year on, National Startup Award winners of 2020 are ready to aim higher

A year on, National Startup Award winners of 2020 are ready to aim higher 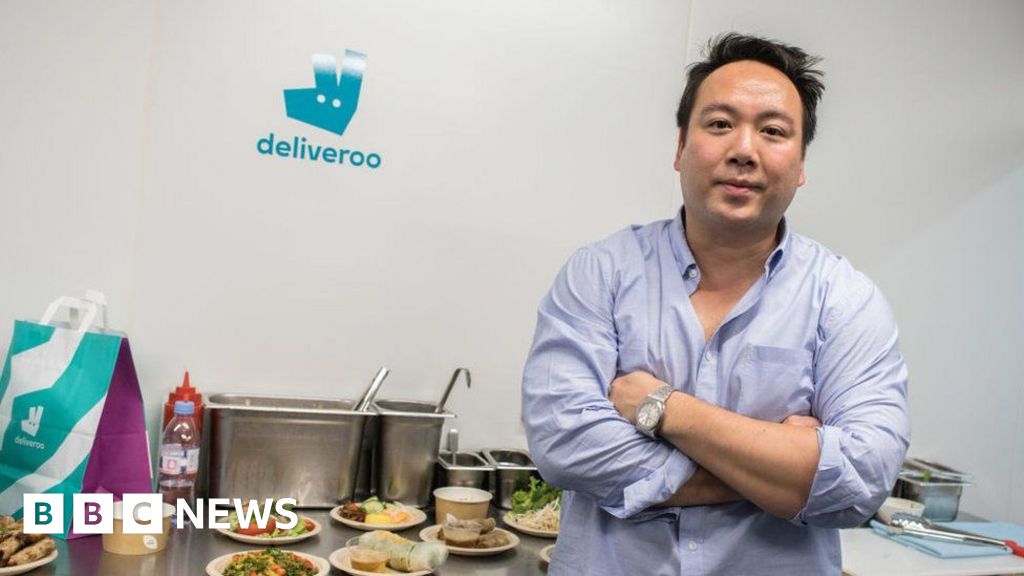 Deliveroo boss Will Shu: ‘I was never into start-ups’ 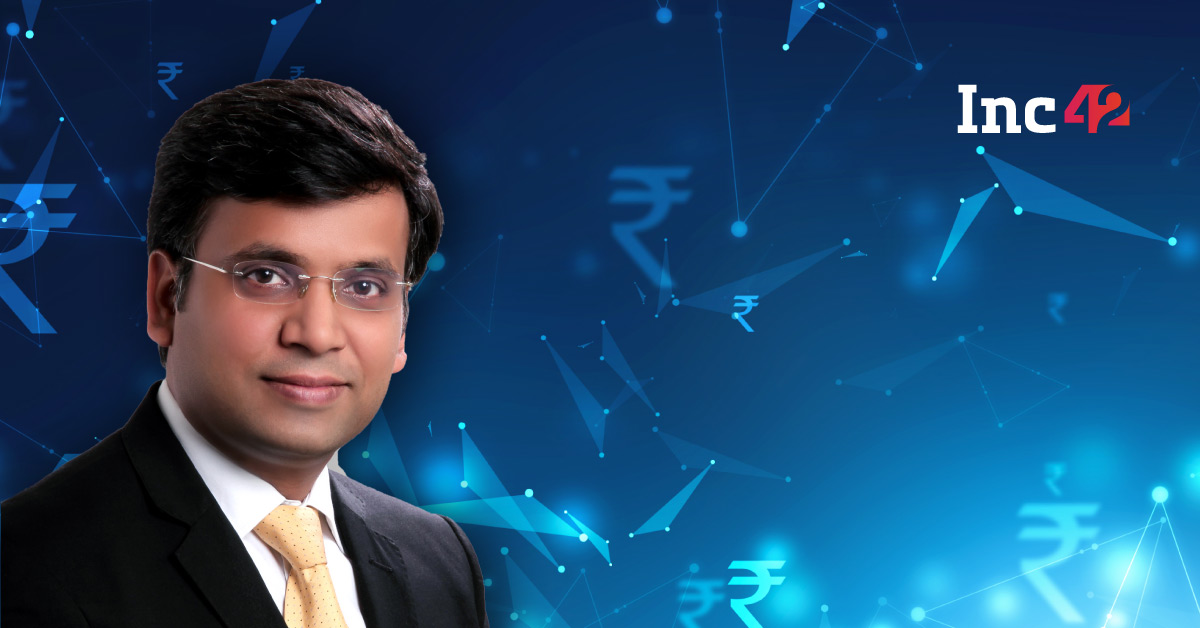