Dub Nation might have to wait to see D’Angelo Russell’s return to The Bay.

The Minnesota Timberwolves guard appeared on Sunday’s injury report with a right quad contusion, making him questionable for Monday’s matchup with the Warriors at Chase Center.

The Warriors’ front office has been keeping close tabs on the T-Wolves this season. Golden State owns Minnesota’s 2021 top-three protected first-round draft pick as a result of last year’s trade, which sent Russell, Jacob Evans and Omari Spellman to the T-Wolves while the Warriors received Andrew Wiggins and the protected pick.

So far this season, Russell is averaging 20.5 points and three 3-pointers per game while shooting 40 percent from beyond the arc. He’s dishing out 5.5 assists per contest, his lowest average since 2017-18, and his 3.0 rebounds per game is the lowest figure of his career.

Wiggins, meanwhile, has settled down after a rocky start and emerged as the Warriors’ No. 2 option behind Steph Curry. He’s posting averages of 17.4 points, 5.0 rebounds and a career-best 1.6 blocks per game while often defending the opposing team’s top threat.

RELATED: Warriors must give Curry ball early, often this season

Hopefully, Russell is healthy on Monday so fans can get to watch him duel with Steph Curry. It would also be interesting to see Russell and Wiggins on the same floor at the same time, even though they likely won’t be matched up on one another.

Both players figure to have some extra juice facing their former teams and want to prove themselves as the best player in the deal. Wiggins was the face of the T-Wolves franchise for years, while Russell simply didn’t fit with the Warriors during his 33-game stint.

Minnesota enters Monday’s action with a 4-11 record, which is third-worst in the league. Karl Anthony-Towns will miss Monday’s contest due to COVID-19 protocols, so the Warriors are in a good position to improve their 2021 draft interests despite their own recent struggles.

Gabe Newell is talking about brain-computer interfaces and meat peripherals 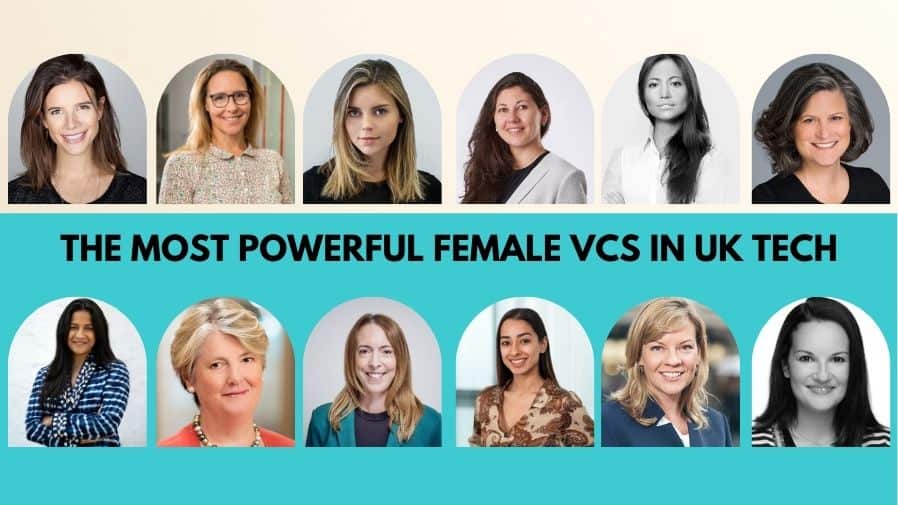 The most powerful female VCS in UK tech