Australia’s largest travelling Paralympic team have headed to Tokyo and are hoping to create just as many golden moments as their Olympics counterparts just two weeks ago.

Will Martin broke the Paralympic record and Lakeisha Patterson held off a fierce challenge in the pool to continue Australia’s outstanding start at the Tokyo Games.

Martin and Patterson won the first two swimming gold medals at the Games, taking out the S9 400m freestyle events on Wednesday night at the Tokyo Aquatics Centre.

Martin stunned his rivals in the 400m freestyle, going out fast in the finals taking more than seven seconds off his heat time.

The 20-year-old Games debutant from Queensland won in a Games record time of four minutes 10.25 seconds, beating Ugo Didier of France by 1.08 seconds.

Patterson also took the early lead in her 400 final as six-time Australian gold medallist Ellie Cole dropped off the pace.

It came down to Patterson and Hungarian Zsofia Konkoly, who briefly took the lead on the last lap.

But Patterson rallied to touch the wall first in 4:36.68 seconds, just .08 of a second ahead of Konkoly.

The Australian Steelers’ bid to win a record third straight Paralympic gold medal has hit an early snag after they suffered a shock 54-53 loss to Denmark in wheelchair rugby.

The Steelers started as hot favourites in Wednesday’s match in Tokyo against a Denmark outfit making their Paralympic debut.

But Denmark took it up to the Steelers from the outset, with Sebastian Frederiksen finishing with 29 tries in a match-winning display.

Australia were on course for victory after edging out to a three-point lead early in the second half, but Denmark pulled off a series of clutch turnovers to turn the tide.

Scores were level with 14.9 seconds remaining when Denmark called a tactical time-out.

In the next play, Denmark crossed over with 2.7 seconds remaining to retake the lead by one point.

Australia had one last opportunity to tie the scores and send the match into overtime, but a Hail Mary pass failed to come off, with Denmark players celebrating wildly once the final buzzer sounded.

The loss means Australia will need to beat France and Japan to finish in the top two of their group and progress to the semi-finals.

Australia has won the first gold medal on offer at the Tokyo Paralympics as Paige Greco broke her own world record in the C3 individual pursuit final.

The 24-year-old from Adelaide easily beat China’s Wang Xiaomei in their gold medal ride-off on Wednesday at the Izu Velodrome.

The Australian also broke her own world record earlier on Wednesday when she qualified fastest in 3:52.283.

While the Izu Velodrome was a barren Olympic venue for Australia, it could be the site of the Paralympic team’s first gold medal in Tokyo.

Paige Greco holds the world record for the 3000m individual pursuit in the C3 category and the C1-3 event will be the first medals decided on Wednesday afternoon at the Paralympics.

The cycling team is based at Izu, about 150km outside Tokyo, and they had their own ceremony on Tuesday afternoon to mark the start of the Games.

They used the occasion to remember five-time Paralympic cycling gold medallist Kieran Modra, who was killed in a training ride accident north of Adelaide two years ago.

A presentation was made to long-time Olympic and Paralympic team mechanic Michael Winter, who was a good friend of Modra’s.

The cycling team is expected to flourish again at the Paralympics, with Amanda Reid a chance to break her world record on Friday in the 500m time trial.

Day one is expected to be a medal bonanza for the strong Australian swimming team.

Unlike the Olympics, they will follow their traditional competition format of heats in the morning and evening finals.

Team co-captains Danni di Toro and Ryley Batt will be in action the day after carrying the flag at the opening ceremony.

McLoughlin was the only other Australian at the opening ceremony as a precaution against COVID-19.

Batt is a member of the Steelers, who will open their wheelchair rugby campaign on Wednesday against Denmark as they aim for a third-straight gold medal.

Di Toro will be among several Australians competing in table tennis.

Start-ups in Puducherry get a helping hand from CII 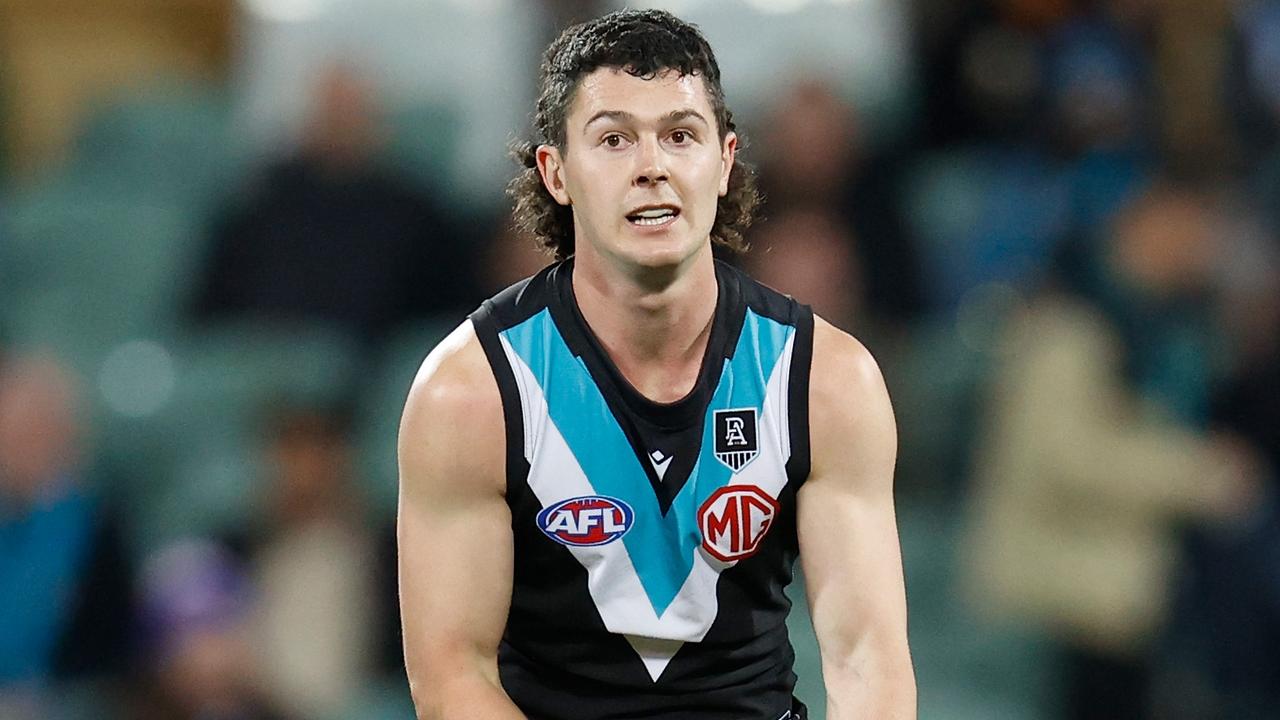 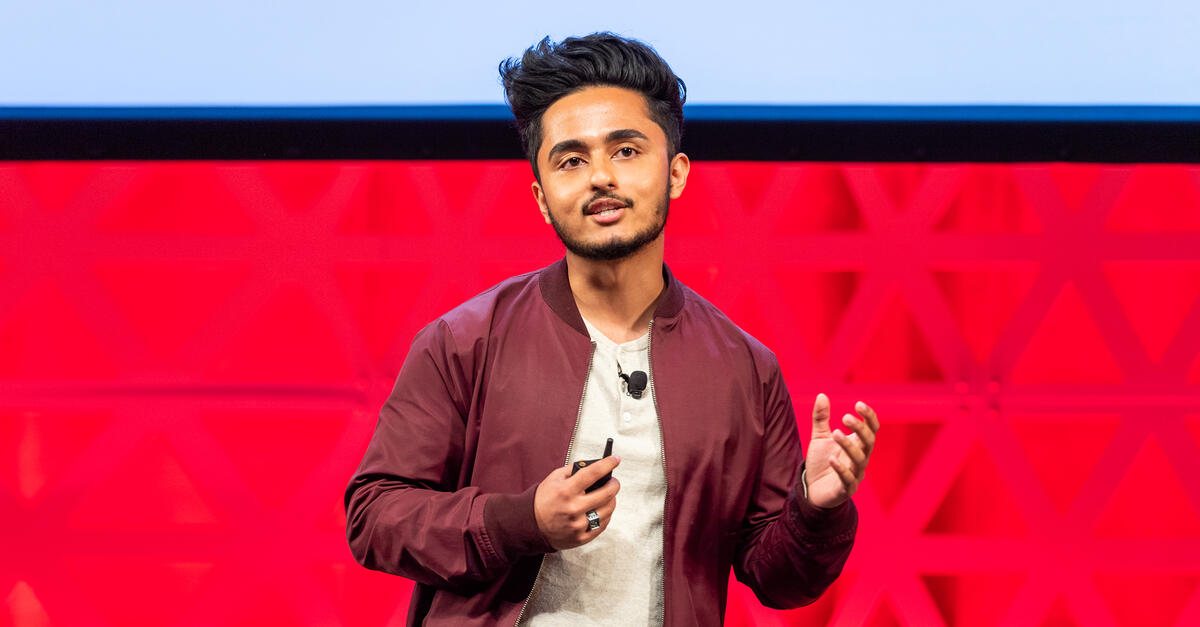