Gainsight and CEO Nick Mehta spent the better part of a decade working to popularize “customer success” as a software category, attempting to become its first billion-dollar startup. Now, Gainsight is reaching that valuation — but by selling a controlling interest of its business to a private equity giant.

Vista Equity Partners has acquired a majority stake of Gainsight in a deal that values the San Francisco-based company at $1.1 billion. Gainsight had previously raised more than $150 million in venture capital, including $52 million in a Series E investment in 2017.

In an interview confirming the acquisition, Mehta said talks with Vista heated up in October as the company also opened exploratory talks with bankers about a potential IPO a few fiscal quarters down the road. The company declined to provide its revenue, but Mehta said Gainsight had benefitted from business trends during the Covid-19 pandemic, on track to meet its 2020 end-of-year target of about $100 million in annualized recurring revenue.

Gainsight’s solid outcome still falls flat of what some insiders and supporters would have hoped for the company, which proved more successful at building a community — its main event this year drew 23,000 practitioner attendees — than achieving “hyper growth.” Mehta said Gainsight had decided three years ago, after its last major fundraise, to prioritize sustainability, and had improved its margins in recent months.

“Every market has its own natural growth rate. If you want to be around for a long time, it’s important to actually grow at the rate that makes sense for that market,” Mehta said. “Our business grows as companies move to subscriptions and the cloud, and that’s a wave that’s going to keep going for the foreseeable future. But in any one company it doesn’t just happen overnight.”

With Vista, Gainsight gains a controlling partner that has become something of a specialist at picking up solid software businesses and flipping them or taking them public later. In October, it took public another previous acquisition, data software business Datto, joining recent IPOs including Ping Security and JAMF. And in November, Vista took a majority stake in a customer relationship management company adjacent to Gainsight’s business, Pipedrive. (Vista founder and billionaire Robert Smith also recently made headlines for other reasons, settling a federal tax evasion case for $140 million and admitting wrongdoing.)

Originally founded in 2009 by Jim Eberlin and Sreedhar Peddineni as JBara Software, the company brought in Mehta, who had sold startup LiveOffice to Symantec, as CEO and rebranded as Gainsight in 2013. Roger Lee, one of the company’s first investors at Battery Ventures, said in an interview that Mehta “took the ball 99 yards all the way to the end zone.”

Some investors maintained stakes in Gainsight after the acquisition; Lee said early investors were more likely to have cashed out. He declined to comment on whether Battery Ventures still held shares. Assessing the sale’s outcome, Lee argued that startups that define new categories take more effort and time to build. “Then you look back in the rearview mirror, and it’s a classic story of ten-year overnight success,” he said.

At Gainsight, a five-time Cloud 100 list-maker, Mehta says he tied “a lot” of his own money to Gainsight’s success moving forward, with no plans to depart. Gainsight plans to add new products and eye acquisitions with the funds, with an IPO still its eventual goal.

“I feel like the last seven and a half years, we’ve climbed a mountain, and it’s been awesome. It’s been really hard and challenging, and fun and rewarding,” Mehta says. “Now we want to go climb a bigger mountain, and hey, we have the best Sherpas in the world to get us to it.”

Immortals Fenyx Rising Review: Ubisoft’s Answer to Zelda, for Everyone Without a Nintendo Switch 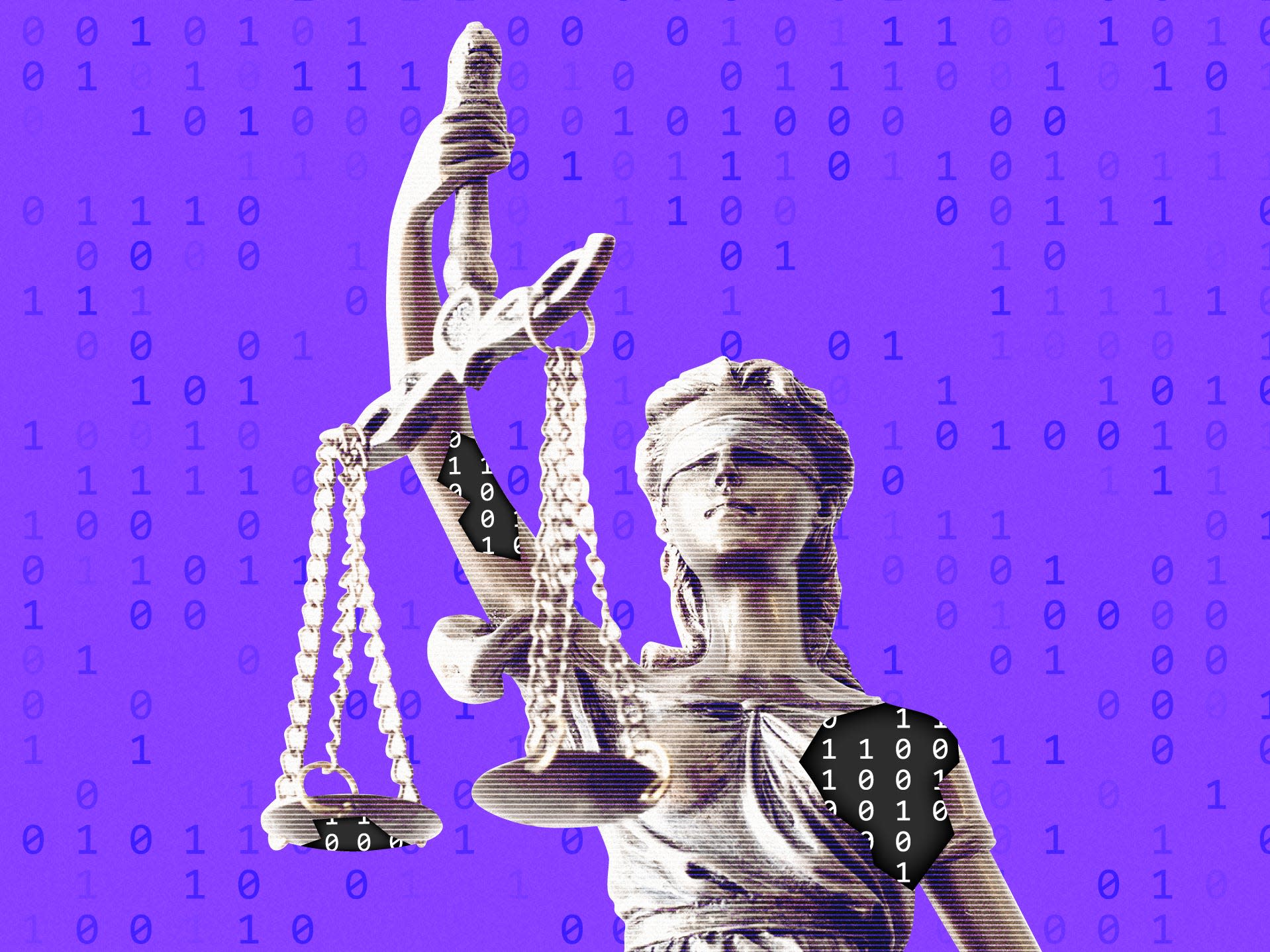 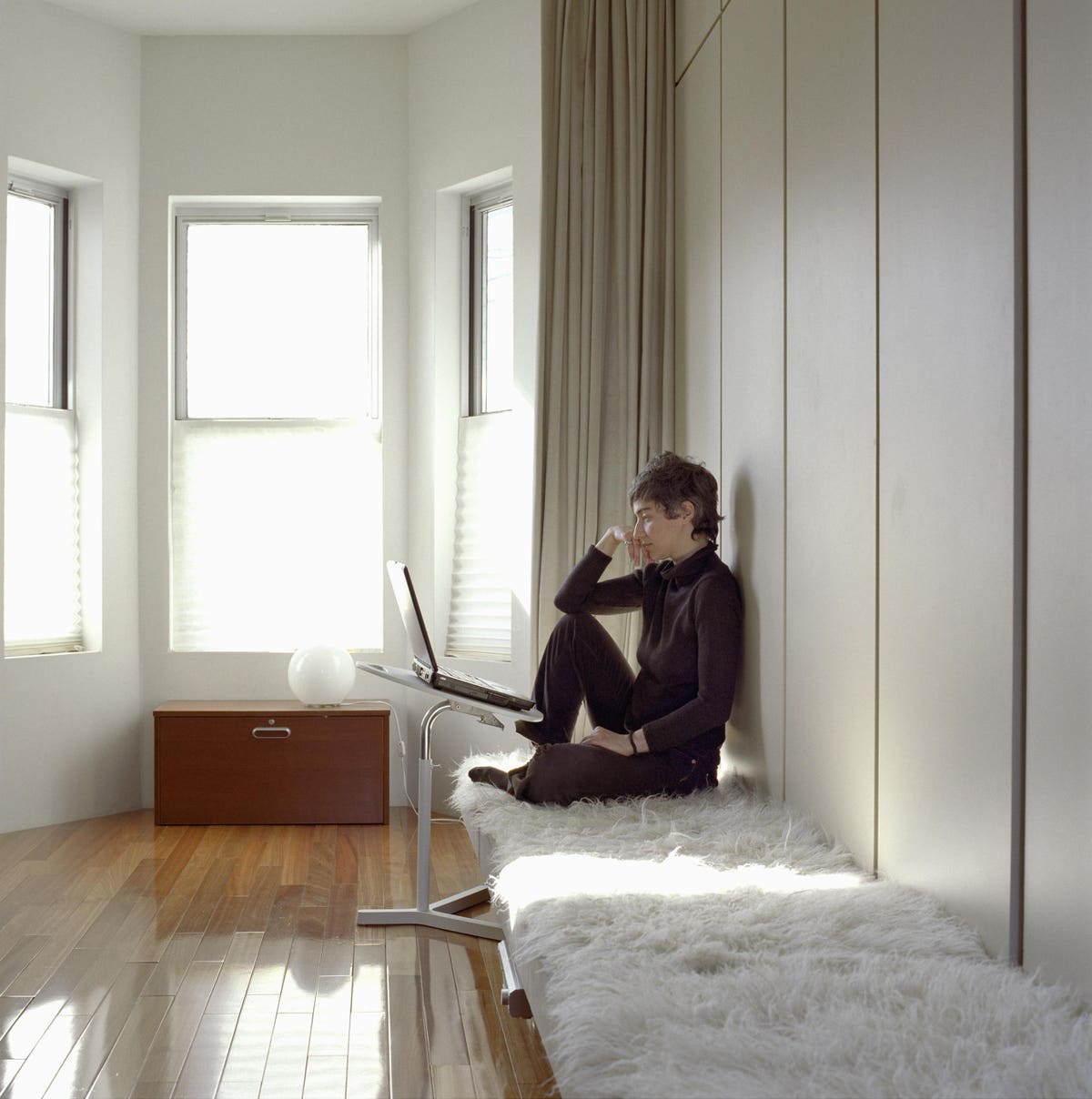