One eye on the future and one eye on competing in 2021? Changing only one name in a lineup that needed a new look, if not an overhaul by the end of last season? Gutting a pitching staff by replacing $53 million worth of departing free-agent starters with a $2.5 million Pirates castoff? AND trading a Cy Young runner-up for one year of Zach Davies?

How much optimism can Cubs president Jed Hoyer still maintain for competing in the National League Central in 2021 after a winter like that — a winter that also included the best third baseman in the game landing with the rival Cardinals?

Imagine all those questions packed into an actual single query from a long-winded press box wag barely a week before spring training opens.

“That was a fun question to answer,” Hoyer said.

Wait till next week, when pitchers and catchers report for Spring Training and the “fun” really begins for a defending division champion that has serious pitching issues and a roster of hitters with service-time clocks ticking so fast it sounds like a time bomb that could go off at any moment in a big-name trade that rocks the clubhouse and fan base.

Will former MVP Kris Bryant still be around by the time the first full-squad workouts start Feb. 22? Hoyer said he recently talked to Bryant and that the three-time All-Star “is in a really good place [mentally].”

What about All-Star catcher Willson Contreras, former MVP runner-up and Gold Glove shortstop Javy Baez? If extensions can’t get done for them, or cornerstone first baseman Anthony Rizzo, during camp, will they go to the highest bidders at the trade deadline?

And what about a second, longer battle to keep COVID-19 out of the clubhouse as the Cubs open camp in hot-spot Arizona?

Talk about a spring training like nothing anybody on this team has ever experienced — and a set of outside expectations like nobody in these parts have seen since Theo Epstein was trading Jeff Samardzija to the West Coast on the Fourth of July six years ago.

According to fangraphs.com, the Cubs are headed to their first losing season since 2014. According to the PECOTA projections, they’re somehow going to win more games than the consensus-favorite Cardinals in a tightly packed division.

About the only thing we know to expect is that Hoyer said he’s not done adding pitching — and would specifically like to add another starter.

“I do like our offense. We have a lot of All-Star-caliber, great players at different positions,” said Hoyer, who already was forced to non-tender Kyle Schwarber under a mandate to significantly cut payroll this winter (replacing him with free agent Joc Pederson). “Listen, we just straight-out underperformed last year. There’s no way around it.

Assuming the lineup stays together and healthy into the start of the season, this is where the fun begins for the Cubs. According to fangraphs,com, only the Pirates have worse pitching in the five-time NL Central. And the Pirates are tanking.

No more Yu Darvish, Jon Lester, Jose Quintana or even Tyler Chatwood in a rotation that has been the backbone of six consecutive winning seasons.

Kyle Hendricks and Alec Mills return to the rotation, joined by command-guy newcomers Davies and Trevor Williams, along with stuff-guy prospect Adbert Alzolay, non-roster veteran Shelby Miller and whoever Hoyer is able to add in the 11th hour.

“That’s something we have to continue to add,” Hoyer said. “We’re going to need some really good performances out of people.

“If there’s an area that sort of — I don’t know if it keeps me up at night — but that I wake up in the morning and think about how to deal with, it’s definitely the pitching.”

Hoyer expects to lean on what has been a successful pitching “infrastructure” like few other seasons, and said he believes Williams, in particular, can benefit from that to bounce back from a 5.60 ERA and negative WAR over the past two seasons.

Left unsaid during a 40-minute Zoom with media this week was the cost-cutting that has defined the pandemic winter for the big-bucks Cubs, the clear rebuilding mode that Hoyer has been forced into and the biggest question of all to answer: When will the Cubs have the look and swagger of a big-market club again?

When Hoyer finds out, he might actually have some fun answering that one. 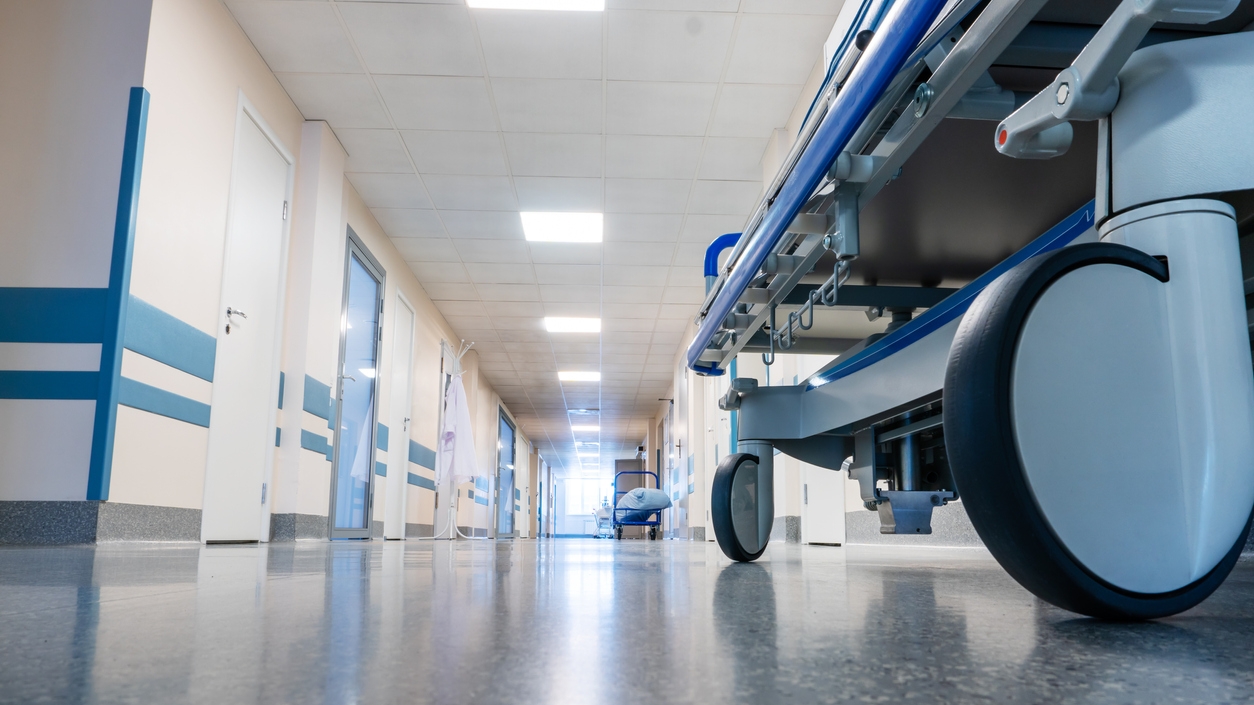