Caveat: These are all cryptocurrency advocates, not skeptics. But some of them, like analyst and writer John Robb, bought bitcoin when it was priced at a buck; today it trades at about $32,000 per coin. Perhaps some are worth listening to?

What’s important about cryptocurrencies, from an individual investor’s point of view?

Robb, author of the Global Guerillas Report, a research series: “It’s a long bet on a realm of technological innovation that could transform the global financial economy.” Some cryptocurrencies exist primarily to store and transfer value, but others exist to enable financial activities like lending and borrowing, or sending remittances to family members around the world. Robb calls it “a new system that has the potential to radically compress and reduce the steps needed to do everything we do today, while adding a bewildering variety of new capabilities, impossible with the current system.”

Dave Balter, CEO, Flipside Crypto, a startup that provides analytics and data visualization related to cryptocurrencies: “For any investor to get access to sophisticated, transformative investment vehicles, there’s a distinction between the us and them. If you wanted to do a really interesting lending strategy, and you called Fidelity, they’d say, ‘Are you accredited? This is risky.’ ” One example: earning higher interest rates through loans made using cryptocurrencies, with none of the downside protections of a federally insured bank account.

“The belief that there’s downside protection for investors is a fallacy of belief,” Balter says. “I’m not a hardcore libertarian, but downside protection is just faith that your government is going to do the right thing at the right time, and right now they’re printing trillions of dollars.” Many look at cryptocurrencies as a good hedge against the inflation of government-issued currencies.

Matthew Walsh, venture capitalist, Capital Island Ventures, and former vice president, Fidelity Investments: “Money has been represented by shells and commodities” like gold in the past. “Now, money is controlled by governments, but we’ve only been in that paradigm for 150 years or so.” Cryptocurrencies, Walsh says, are digital forms of non-sovereign money, and the software code underlying it is “open source,” which means it can continually evolve to support new capabilities, and has a high level of transparency. That, he says, “is a powerful idea.”

What is overhyped at the moment?

Walsh asserts that some of the more established cryptocurrencies, like Bitcoin and Ethereum, have proven their worth, and are accepted and used widely. But, he says, “It’s dangerous to go down the list of cryptocurrencies and try to find an underpriced coin, and hope that it’s going to be the next Bitcoin or Ethereum. That’s not a winning strategy.”

As one example, Walsh says he looks at Dogecoin, a parody of Bitcoin that was created in 2013, “more in the broader context of meme stocks, where you’ve got groups of people coordinating to make something more valuable. It’s almost like an organized pump and dump,” he says, referring to schemes where people promote an investment to elevate its value, then cash out their stake.

Balter says that trying to find the next cryptocurrency that will leap in value is “just like the stock market — it’s gambling.” But before doing that, he advises learning about what you’re buying and understanding the range of options. “Chasing what you don’t know is probably not a smart idea,” he says, citing a friend who didn’t want to have to figure out how to put money into the cryptocurrency Polkadot, but had heard it had good upside potential and wanted Balter to make the investment on his behalf.

Robb: “On the surface, crypto is a massive penny stock boiler room that has successfully convinced millions of people to invest.” That can make it feel a bit like buying into the “hot” Internet stocks of the late 1990s, he says. But some cryptocurrencies, and the new financial and tech systems they enable, will generate lots of wealth, Robb argues, in part because so many talented people are now working to improve this new kind of financial technology. It’s possible that some day soon, “cryptosystems will rapidly swallow up huge sections of the existing financial and economic system,” he says. “At that point, the hype becomes reality.”

Semyon Dukach, venture capitalist, One Way Ventures: “I can’t tell you with any certainty that anything is overhyped. It’s a weird world, where in some cases actual hype itself can become a core source of long-term value, which would normally be a total contradiction in terms.” But when a new cryptocurrency is launched, he says, “cult-like belief is exactly the thing necessary to reach critical mass, disrupt centralized finance, and shift some power from governments to non-hierarchical tribes of individual participants distributed globally.”

What percentage of your assets are in cryptocurrencies, and why?

Manasi Vora, vice president at Skynet Labs, a Cambridge data-storage startup that uses a cryptocurrency called siacoin for payments: “More than 50 percent of my liquid assets are in crypto right now. My background is in traditional asset and portfolio management, having worked at various banks and financial institutions in the past,” including Santander Bank. “I look at crypto as an alternative asset class in my overall portfolio, and similar to dollar-cost averaging stocks and exchange traded funds, I have a disciplined way of purchasing and building my crypto portfolio with coins I strongly believe in.” Vora says that the appreciation in value of her cryptocurrency assets over the past few years is one reason they’ve surpassed that 50 percent level.

Drew Volpe, venture capitalist at First Star Ventures in Cambridge: “I have roughly half my liquid investments in crypto. We’re early in a fundamental new technology that will change how the financial system, marketplaces, the core of Internet, art, and many other large parts of our world work.” He adds, “Obviously, this is not investment advice.”

Dukach: “Less than 1 percent, because I’m very conservative with personal assets outside of my own investment in One Way Ventures, and mostly stick to index funds and real estate, as I don’t have the time outside managing the fund to do the research necessary to make high-risk bets.” (Dukach, I should mention, is a former professional blackjack player who figures in the book “Busting Vegas.”) 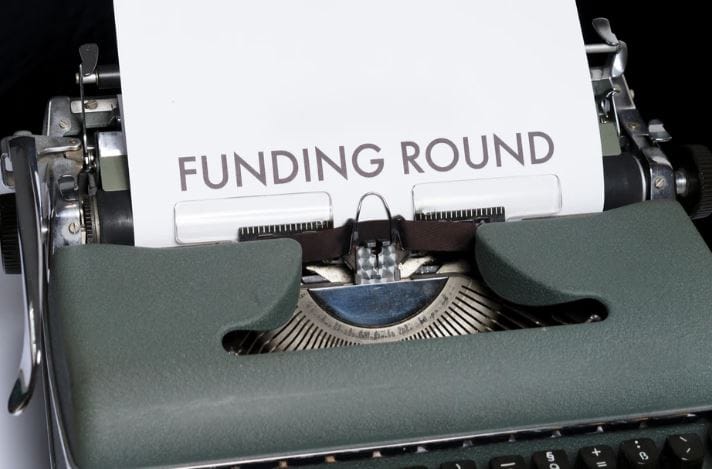 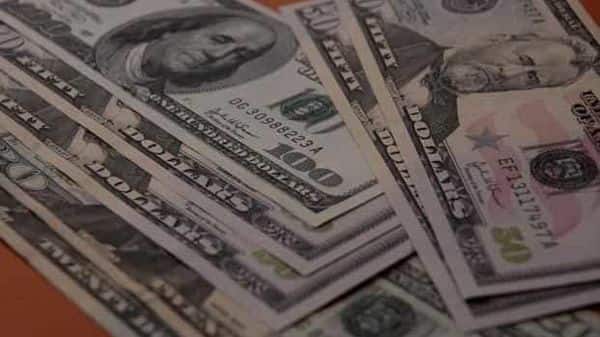