The formula for the Basin Reserve is pretty simple for West Indies captain Jason Holder, who lamented the absence of all three in Hamilton.

“We obviously didn’t bat well in this test match,” he said. “From here to Wellington, I just think we’ve got to switch on a little bit more and dig a little bit deeper.

“Up front, in the initial stage of our innings, we just need to buckle down a little bit more and fight a little bit harder in those tough periods.”

They were harsh words softly spoken for a batting unit who frequently surrendered their wickets too easily on a surface that offered something to bowlers throughout, but was by no means devilish.

In fact, the West Indies had unquestionably the best of the batting conditions but failed to work to the template set by the masterful Kane Williamson.

“Kane showed us exactly how it’s supposed to be done with a proper test-match innings,” Holder said. “You look at the way he set up his innings; it was a matter of being patient, buying time, making us bowl a few spells and then he was able to cash in on the back half of his innings.”

There were moments of grace and grit for the West Indies, but they were undone by losing wickets in clusters. The high point was a 155-run seventh-wicket partnership between Jermaine Blackwood and Alzarri Joseph that took the match into the fourth day.

“It was outstanding. The fight and character they showed,” Holder said. “Alzarri is always keen on his batting. If you ask him he’ll tell you he’s a genuine all-rounder. It was good to see him stay out there and fight and get a score.

“It was disappointing he didn’t get that milestone because I think he really deserved it. He’s a proper batsman in my opinion and this is a stepping stone for him and I hope he carries on in this vein. He supported Jermaine really, really well.”

The other bright spot was the first wicket partnership on the second evening. Following New Zealand’s massive 519-7, the West Indies ended the day 49-0 after Kraigg Brathwaite and John Campbell defied some probing bowling.

“That application is what we’re looking for more of in our top order,” Holder said. “The guys knuckled down, left the ball really well, their judgement was precise.

“It was disappointing to see the following day after doing the hard work to not show the same application.”

Indeed, three wickets fell in the first four overs of day three and from then on it was really just a matter of seeing how long the test would last.

Time is something that will be the focus of batting practice in the days leading up to the second test. The only time New Zealand looked vulnerable, Holder said, was when they returned on day four having spent an entire day in the field.

“Coming out this morning they seemed a little bit more jaded. They’re human, they’re normal people so we just need to make them bowl two, three spells and give ourselves a chance up front and cash in at the back end.”

Easier said than done against a pace attack that can smell blood. 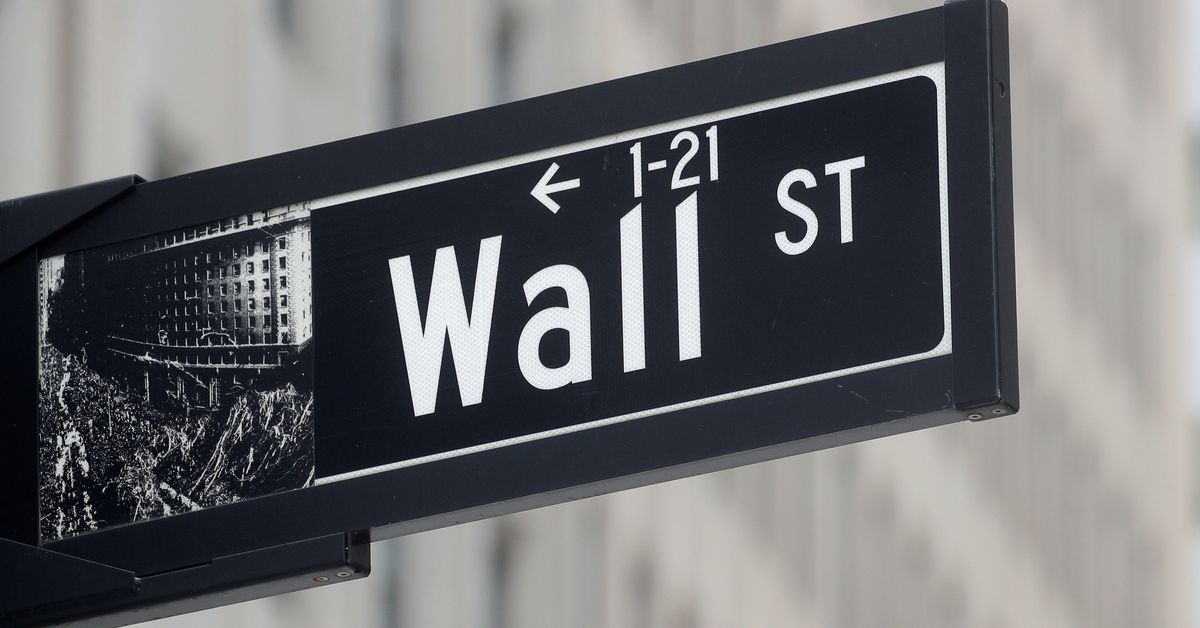