New Delhi: A day after the Union Ministry of Health and Family Welfare said that there have been no cases of adverse effects of Covid-19 vaccine detected so far, a survey conducted in the national capital has revealed that the vaccine hesitancy in the Delhi-NCR region is as high as 39 per cent.

According to a telephonic survey conducted by the NCAER, about one-fifth of the respondents have said that they will not take the jab.

The fourth round of the Delhi-NCR Coronavirus Telephone Survey (DCVTS-4) conducted by the economic think-tank NCAER found that around 20 per cent of the respondents were adamant to not take the jab.

Out of this, at least 22.4 per cent belonged to rural areas, while 17.5 per cent came from urban areas.

The survey further revealed that an additional 4 per cent of the respondents were not interested in taking it since they are already infected, and around 15 per cent were unsure about taking the drug, news agency PTI reported.

“Combining all these three categories, one can argue that at this current time point, vaccine hesitancy is quite high (39 per cent) in Delhi-NCR,” the NCAER release claimed.

The survey, launched on 23 December 2020 and completed on 4 January 2021, covered responses from 3,168 rural and urban households in the national capital region.

It showed that those with less education (0-4 years of complete education) were more hesitant to take the vaccines (52 per cent).

“Improved trust in the vaccine development and approval process as well as overall trust in the government health systems may play an important role in reducing vaccine hesitancy,” the NCAER said. 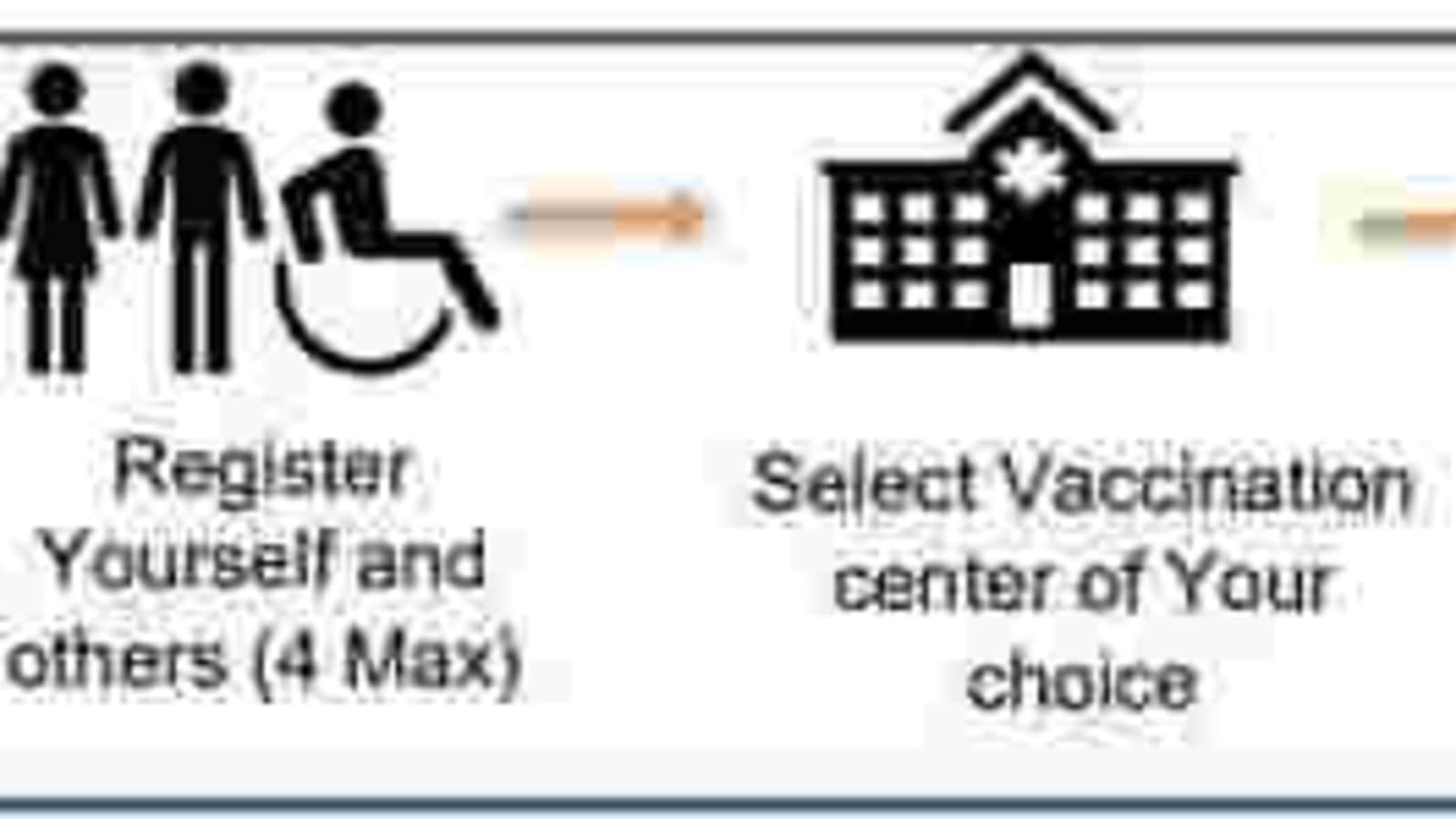 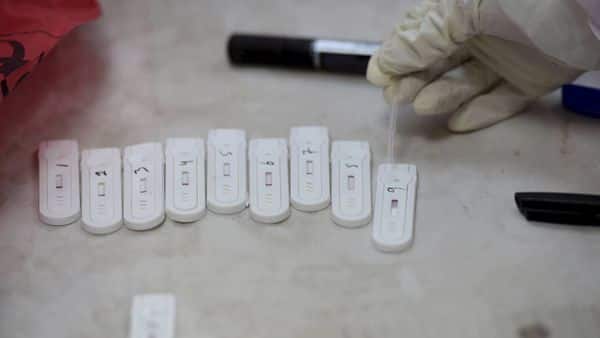