With the district facing a shortage of Covid-19 vaccines, the Gurugram health department will not be holding first dose vaccination drives at government health centres, except for the Huda City Centre Metro station, on Tuesday.

Officials of the health department said that 1,350 doses, for second dose vaccinations, will be made available at 12 health centres. The vaccination process, however, will continue uninterrupted at 23 private hospitals.

Over the past week, the district health department administered nearly 22,000 vaccine doses per day. On Monday, as many as 13,628 doses were administered, including 7,116 at government health centres and 6,512 at private hospitals. These included mobile van vaccination of 162 slum dwellers, 265 Metro users at the Huda City Centre Metro station and 60 foreign-bound residents at the Sector 31 polyclinic.

“The Haryana health department is yet to allocate additional doses for holding the vaccination drive. Therefore, vaccination sites are limited at present. Only the second Covishield dose will be administered to the people at seven government vaccination centres, while Covaxin will be administered at five government centres. Only 100 slots will be available at each centre. As many as 200 slots will be available at the SGT College in Chandu Budhera, and 50 at the polyclinic in Sector 31 for people planning to travel abroad,” said Dr Virender Yadav, chief medical officer (CMO), Gurugram.

So far, 1,494,647 vaccine doses have been administered in the district, of which over 1.2 million were first doses, while the rest have completed their vaccinations. More men have been vaccinated than women, with 900,000 having received their first doses, compared to 590,000 women.

As per the data, the pace of Covid-19 immunisation increased in Gurugram in the last 10 days of June. On June 21, over 104,178 inoculations were done in a day as part of a mega drive, with 228,000 doses being administered till July 5. From June 28 to July 4, more than 22,000 doses were administered daily, an increase from the previous average of 12,000 inoculations per day. 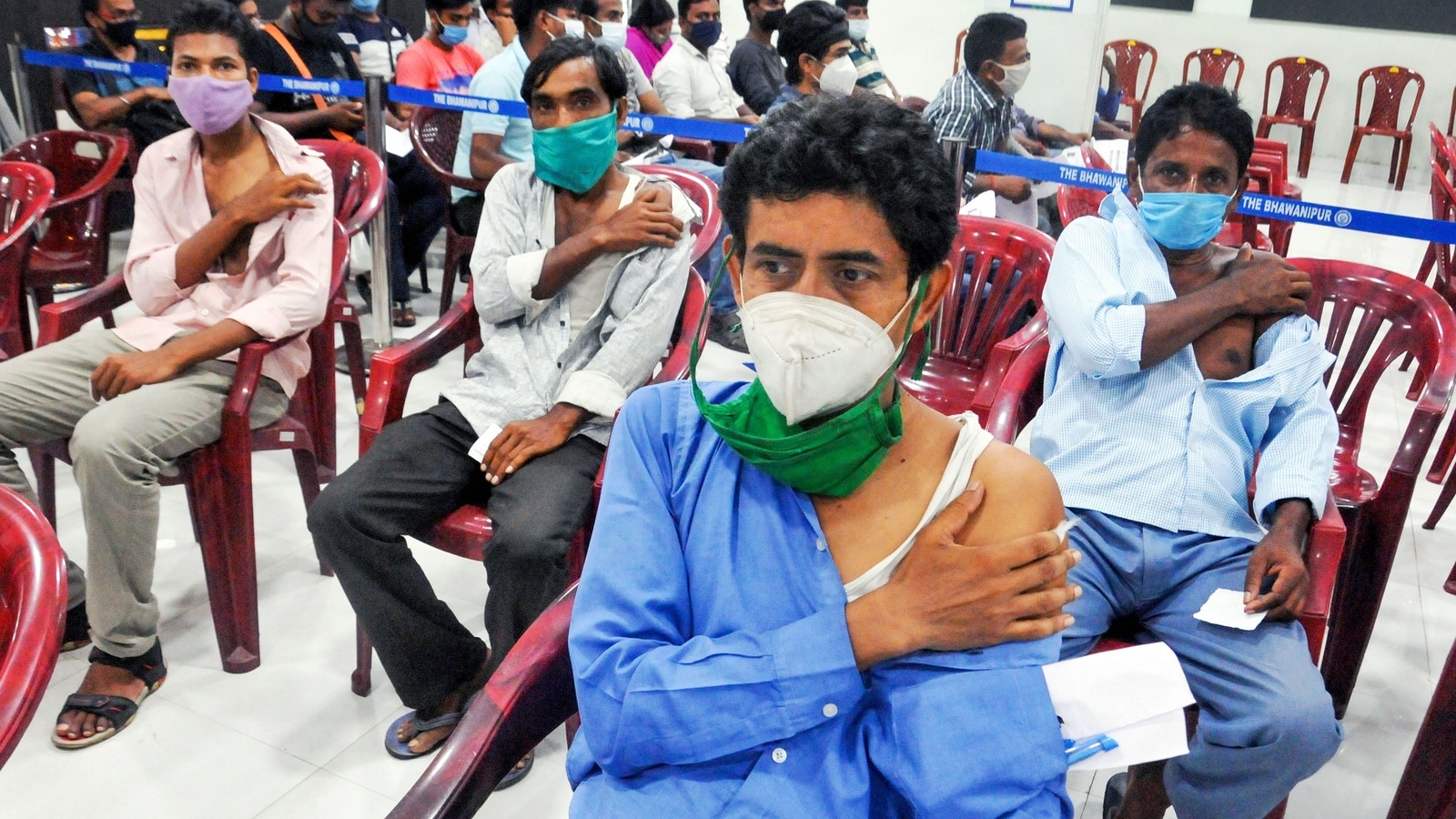 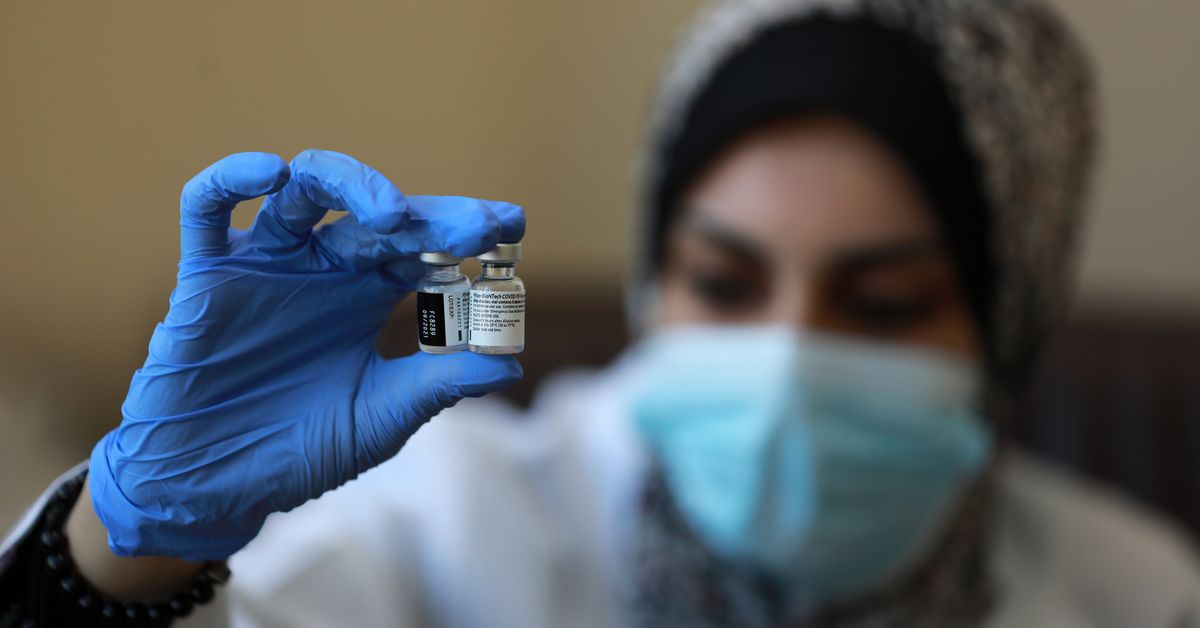