The Russian Direct Investment Fund (RDIF), an investor of the Russian Covid-19 vaccine Sputnik V, announced on Sunday that the vaccine demonstrated a higher or equal tolerability profile among the 60 plus age group in San Marino during the inoculation campaign in the country.

An official release from the RDIF said that the results are based on a nationwide study conducted, between March 4 and April 8, among individuals in San Marino who received one or both doses of Sputnik V. A descriptive analysis was later conducted to quantify the incidence of adverse events following immunisation on both occasions.

The results were published in EClinicalMedicine, an open access clinical journal published by The Lancet.

“Our results also align with the findings of phase 1 and 2 previously conducted studies, then confirmed by phase 3 of the vaccine trial, in terms of overall safety and tolerability. No hospitalizations or deaths were reported. Nearly all reported AEFIs were mild or moderate and/or lasted less than 2 days,” the statement added.

Sputnik V was the third vaccine to be granted an emergency use authorisation in India on April 12, 2021 after indigenously developed Covaxin and Covishield. 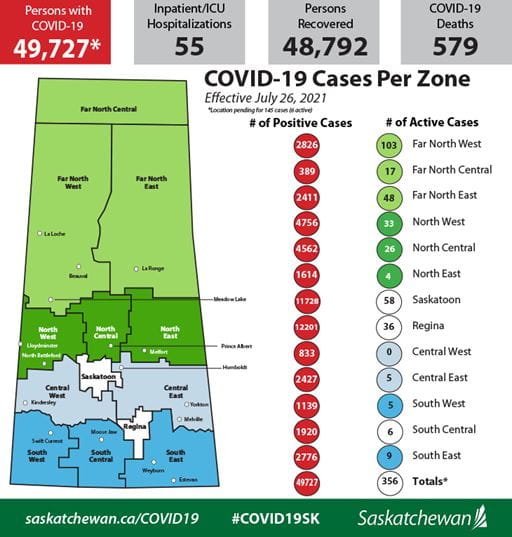 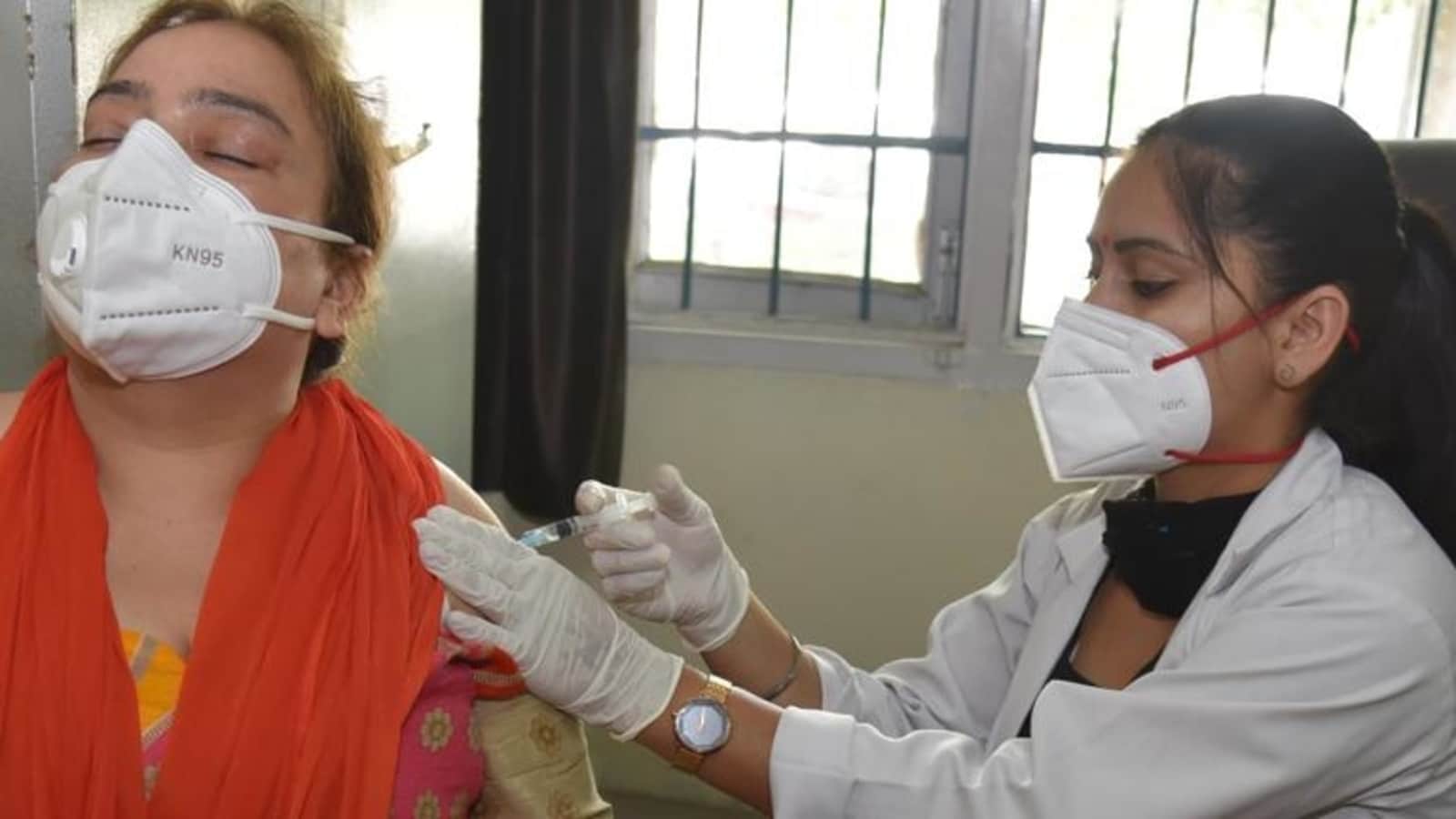