NEW DELHI: A host of companies, ranging from cigarettes to consumer goods company ITC, salt-to-software conglomerate Tata Group, and logistics startup Delhivery have joined efforts to ensure increased oxygen supply to Covid-19 patients.
Besides, fertiliser producer IFFCO, crop-protection company UPL and even smaller companies announced fresh measures to augment supplies during what is seen as an emergency.
ITC said it has tied up with oxygen supplier Linde India to airfreight 24 cryogenic ISO containers of 20 tons each from Asian countries to transport medical oxygen across India. ITC is also airlifting large numbers of oxygen concentrators for distribution with its paperboards unit in Bhadrachalam commencing the supply of oxygen to neighbouring areas.
Separately, Linde said it had secured 24 cryogenic containers in collaboration with the Tata Group which have arrived in eastern India, which is currently surplus in oxygen and helping bridge some of the deficit in North India. Even Delhivery is flying charters to ship concentrators and other essential supplies into the country, the startup said.
Similarly, Sequoia Capital managing director Shailendra J Singh tweeted that the firm was scouting for oxygen concentrators. “We got a few dozen leads that we are pursuing now, including some amazing referrals from our friends in Sequoia China,” he said in a social media post later in the day.
Manufacturing units too are repurposing some of their plants to produce oxygen or setting up new units. For instance, UPL said it plans to convert four of its nitrogen production plants in Gujarat to produce and deliver oxygen to four hospitals in Gujarat and MP. “These plants will then be skid-mounted and delivered directly to hospital sites. This innovation by UPL will help cater to 200-250 beds at each of these hospitals including ICU patients,” it said. Similarly, IFFCO is getting one of its facilities in Uttar Pradesh to produce oxygen. 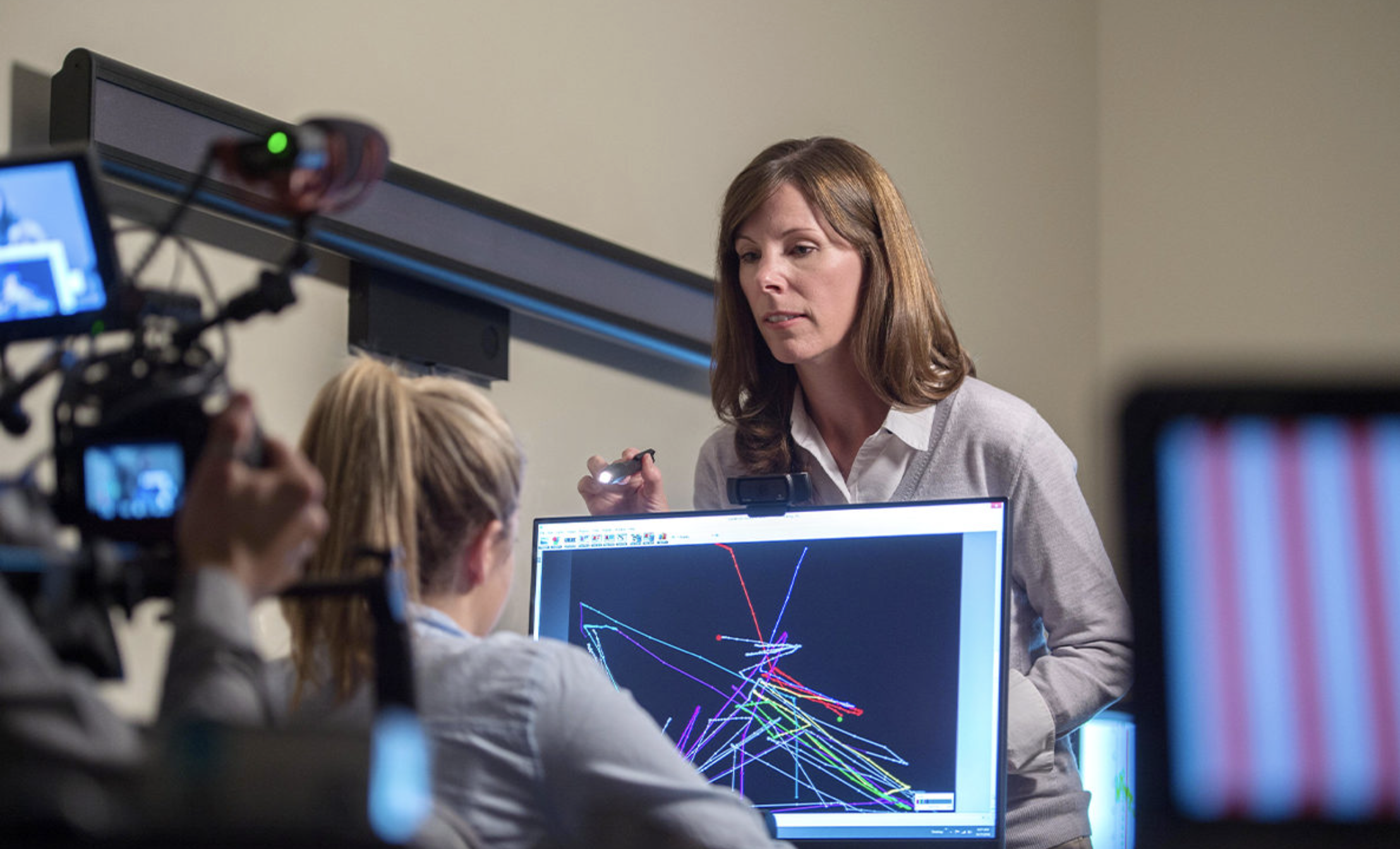