Active cases of the coronavirus disease (Covid-19) in India witnessed a jump of 63,689 cases on Tuesday and currently stands at 1,264,698 according to the latest data from the Union health ministry. It also accounts for 9.24 per cent of the overall confirmed cases in India so far, the ministry data showed.

A net incline of 63,689 cases recorded from the total active caseload in the last 24 hours. pic.twitter.com/1XW2UJ2anM

Five states – Maharashtra, Chhattisgarh, Uttar Pradesh, Karnataka and Kerala – contribute to nearly 69 per cent of the overall active cases in the country, the data also showed.

As the second wave of Covid-19 grips the country, the active caseload has been steadily increasing and crossed the one-million mark on April 10. Daily spike in active cases has been recorded at upwards of at least 30,000 cases since April 1 and upwards of at least 60,000 cases since April 8. The worst single day spike this month was observed on April 12 (Monday), when the number of active cases increased by 92,922 cases, according to data from the ministry.

Here is a look at the situation in five states which are contributing the maximum to the national tally:

Maharashtra: The state accounts for 44.78 per cent of the overall active cases in India and remains the worst affected by the pandemic. Among its districts, Pune with 110,000 cases followed by Mumbai with 89,125 cases, Thane with 75,683 cases, Nagpur with 59,756 cases and Nashik with 37,760 remain the top five worst affected.

Uttar Pradesh: Witnessing a recent spike in its daily new cases, UP accounts for 6.45 per cent of the national active caseload. While the capital city Lucknow alone has 23,090 active cases, Prayagraj (9,273), Varanasi (8,021), Kanpur Nagar (4,360) and Gorakhpur (2,416) are the other top contributors among districts.

Karnataka: The health ministry identified the state as the fourth highest contributor to active cases (6.01 per cent). Bengaluru Urban district has 56,545 cases and among other districts, Bidar and Kalaburagi has 2,082 cases each followed by Tumakuru with 1,984 cases and Mysuru with 1,960 cases, according to a state government bulletin.

Kerala: The state adds 3.79 per cent to India’s active caseload, the health ministry said. Kozhikode with 7,420 cases remains the highest contributor of all districts in the state. Trailing it are Ernakulam (6,531), Kannur (5,458), Thiruvananthapuram (4,279) and Kottayam (3,184) districts, according to the latest state government data.

Explained: How Covid restrictions are hurting economy during 2nd wave 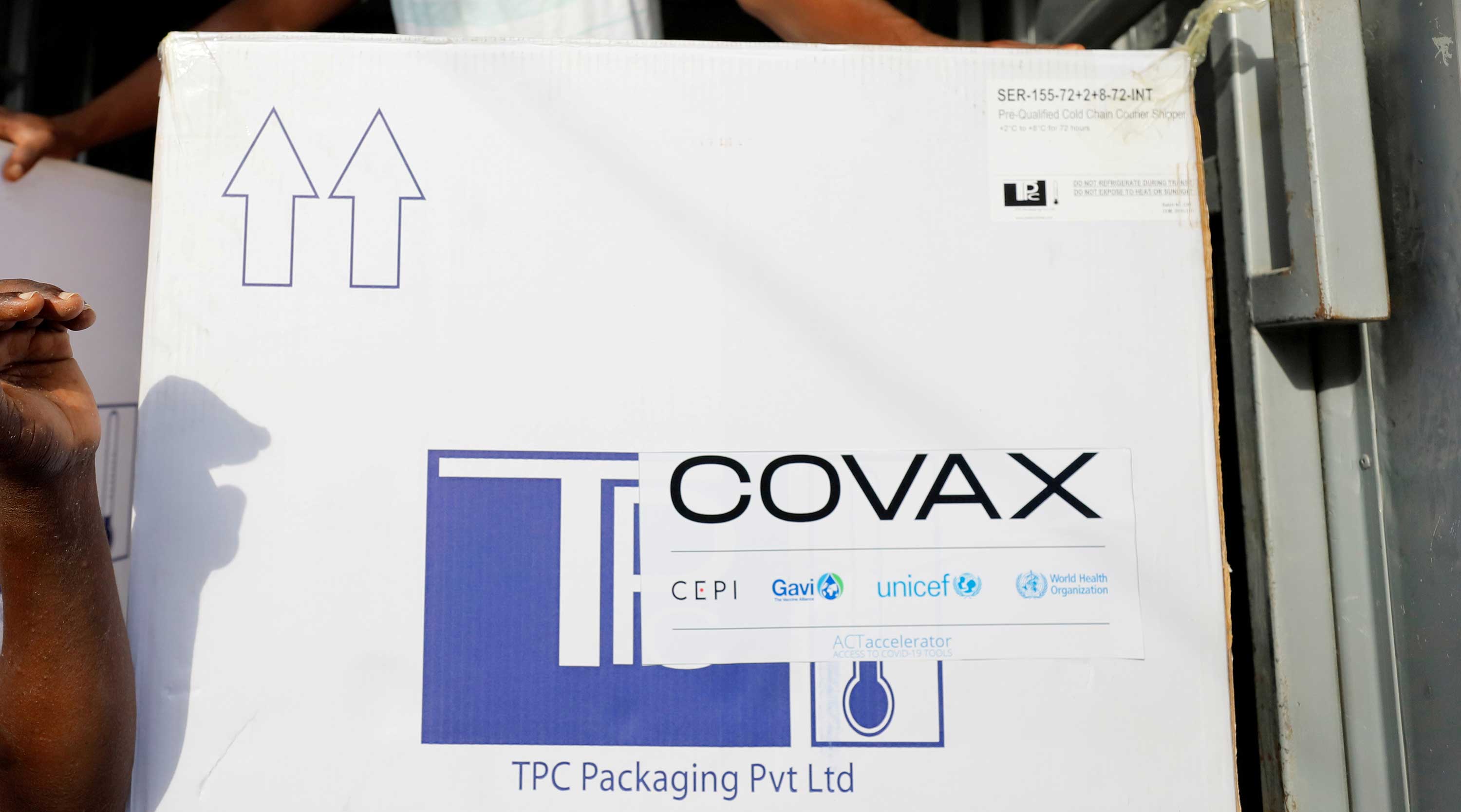