Punjab recorded five more Covid-related fatalities on Monday that took the death toll to 16,278, while 42 new cases pushed the infection tally to 5,98,840, according to a medical bulletin issued here.

Of the new fatalities, three were reported from Tarn Taran and one each from Patiala and Sangrur, it said.

The death toll also includes seven deaths which were not reported earlier, according to the bulletin.

The number of active cases stands at 637, it said.

Of the new cases, Jalandhar reported nine infections, followed by five in Amritsar and three in Pathankot, it said.

With 96 recoveries, the number of those cured from the infection has reached 5,81,925, the bulletin said.

Chandigarh reported four cases, taking the infection tally to 61,931, according to a medical bulletin issued here.

The death toll stands at 809, it said, adding the number of active cases was 36.

With one patient being discharged after his recovery, the number of those who have been cured from the infection has reached 61,086, the bulletin added. 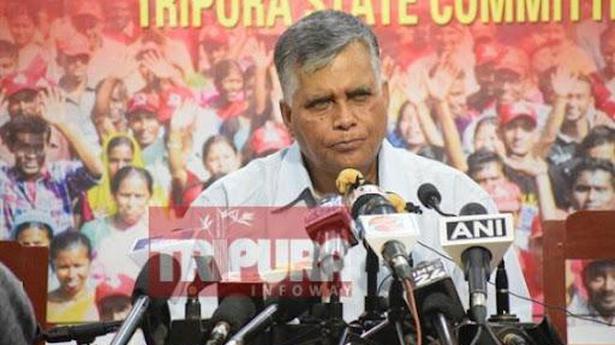 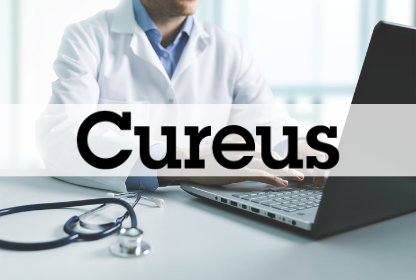 COVID-19 and Seasonal Influenza: No Room for Two