France has already begun to experiment with such conversions and “the significant rise in remote working encourages scaling up” such projects, French Housing Minister Emmanuelle Wargon said recently.

She wants to accelerate the transformations to respond to both the need for housing and to fight against urban sprawl.

A recent study concentrating on the Paris region, home to nearly a fifth of France’s population, found that if around 40 percent of firms adopted two days of remote working per week following the pandemic, they could reduce the office space they occupy by almost 30 percent, or 3.3 million square metres, over the coming decade.

Such a scenario is a nightmare for the commercial real estate industry — a favourite of investors as it is easier to manage, with slower turnover of clients and fewer unpaid rent bills.

But even before the pandemic more than six percent of Paris region office space was vacant, according to the study from the IEIF research institute.

“The conversion of offices into housing is a bit of a mythical creature”, said IEIF’s director Christian de Karangal.

Although years of discussion have never amounted to concrete actions this time may be different, said de Karangal — even if the extent of remote working’s impact on office space occupancy is still unclear.

That is because — in addition to public authorities encouraging such conversions — some buildings are becoming obsolete for use as offices, and institutional investors are now interested.

But the changes are not always straightforward.

“Not all buildings can be converted,” said Sebastien Lorrain, a senior director for residential, healthcare and investment properties at international commercial real estate group CBRE in France.

“Only around 20 percent of assets studied showed a real potential for conversion,” he said.

One of the greatest problems is natural light, said Carlos Alvarez, a project leader at the Moatti-Riviere architectural firm, which co-won an industry prize in 2019 for transforming offices into apartments.

Commercial buildings often have much greater floor space, making it difficult to ensure all rooms have windows to let in natural light.

“Most of the time, this results in demolitions,” said Alvarez.

Another issue is buildings constructed in the 1970s — which account for the majority for sale — often contain asbestos, resulting in millions in additional costs to remove hazardous material.

For Norbert Fanchon, director of the public housing group Gambetta, the idea of conversions is “a fantasy as old as property developers”.

He believes to jump-start such projects, the ball is in the court of local authorities, who need to deliver building permits, as well as the French state which needs to “reduce the technical and administrative constraints” that make such redevelopments particularly expensive.

There is some time to resolve the issues holding back the transformations.

“The deflationary impact on the Paris region’s office park will take time” to be felt, said the IEIF.

Employers will first need to define their post-pandemic remote working policies and see how much they can reduce office space. With some commercial rental agreements lasting nine years, the effect on the market will be gradual.

“There is inertia on the markets… (but) the volumes will accelerate,” said Alexandre Chirier, who heads up a conversion division at Action Logement, a public-private group that builds and operates public housing.

Created last year, it aims to invest 1.5 billion euros ($1.8 billion) over three to four years to acquire office buildings and convert them into 20,000 apartments.

Chirier said care must be taken to “build a balance where accessibility, green spaces, open spaces and the quality of accommodation make people feel good.”

why this Bengaluru entrepreneur started a curated ecommerce startup Vegandukan 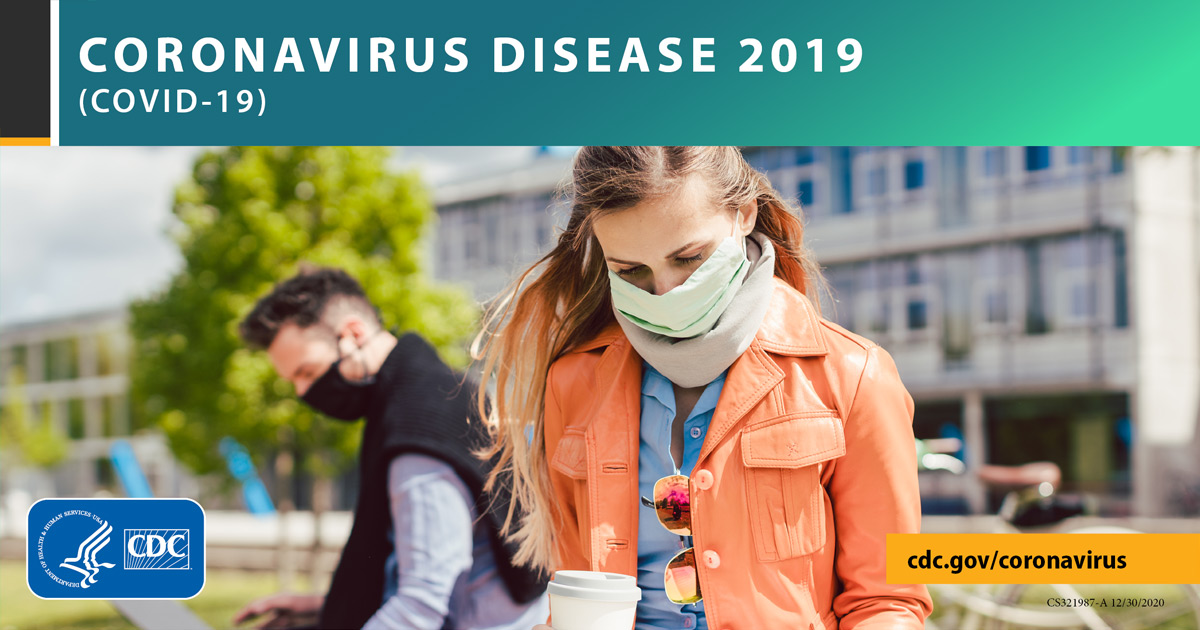 What You Need to Know About COVID-19 Vaccines 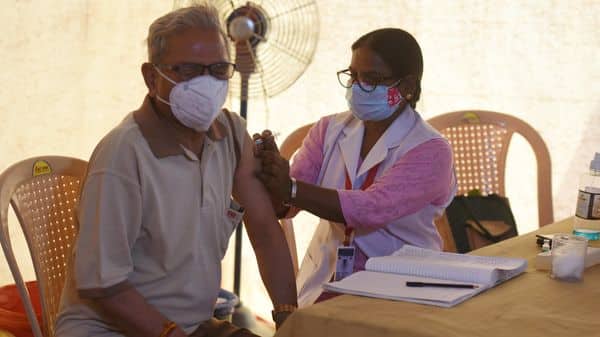 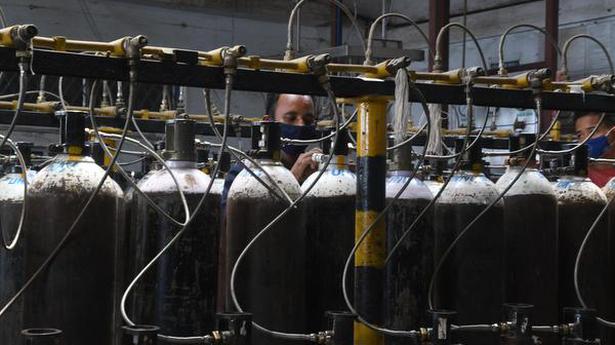