A panel of venture capital firm leaders say Colorado’s startup ecosystem has grown rapidly in the past several years and is in a strong position to capitalize on the coming remote or hybrid work models in a post-COVID world.

Colorado companies raised about $2.21 billion in venture capital through 451 deals and 117 exits, according to a report issued alongside the panel discussion. That figure is good enough to make Colorado the sixth-most active state for venture deals.

However, there was a 13% decline in the number of venture deals struck in the state between 2019 and 2020, likely due to the economic uncertainty generated by the COVID-19 pandemic.

Denver-based mobile urgent-care provider DispatchHealth was listed as having the largest round in the state last year with $135.8 million.

The report did not note Boulder’s SomaLogic Inc., which claimed to have raised a total of $214 million in its Series A in December.

However, the report notes that 23 venture capital groups were established between 2015 and 2020, bringing the total to 70 today.

The San Francisco-based Cheetham said the growing interest of out-of-state funds in Colorado companies is a sign that the state is maturing as an ecosystem, particularly due to the work of venture firms already based here.

“Usually when an ecosystem starts to take off, there’s really strong local investors on the ground already building it out, and it just makes it easier for folks like us to come in and spend a little bit more time once the ecosystem is a little more developed, which it certainly has become in the last 10 years,” she said.

About 34% of the state’s tech industry footprint is controlled by companies that are registered outside the state, and Colorado has more remote tech industry employees than any other state.

Holland noted that 58 of the largest 89 tech companies based in the Bay Area have offices in Colorado, including giants such as Apple, Google, Amazon and Salesforce. That’s a stark difference to the 2000s, when he said it was particularly difficult to recruit talented executives from the coasts.

But with more people moving from the coasts to Colorado for relatively cheaper cost of living and access to nature, he said the tech industry is now flush with talent.

Barclay said a larger number of successful startup founders staying in Colorado is a help because they’re providing mentorship, joining boards or starting new ventures, all of which provide a springboard for a coming generation of startup founders and talent.

However, he said a weak point for the state is its somewhat disconnected nature, which he described as a high bar in knowing who to reach out to for advice on starting, scaling or relocating a business.

He expects that to be a more difficult challenge to overcome. The fully remote and hybrid work models that make Colorado an attractive place for workers to relocate make in-person connections harder to cultivate.

“I think it’s something that I think we’ve underachieved on historically, and it’s going to be an ongoing challenge because we’re going to be more distributed and less connected in person,” he said. 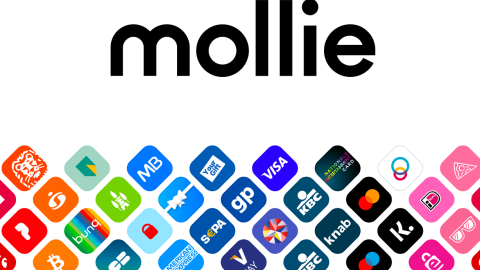 Mollie raises €665 million at a valuation of €5.4 billion 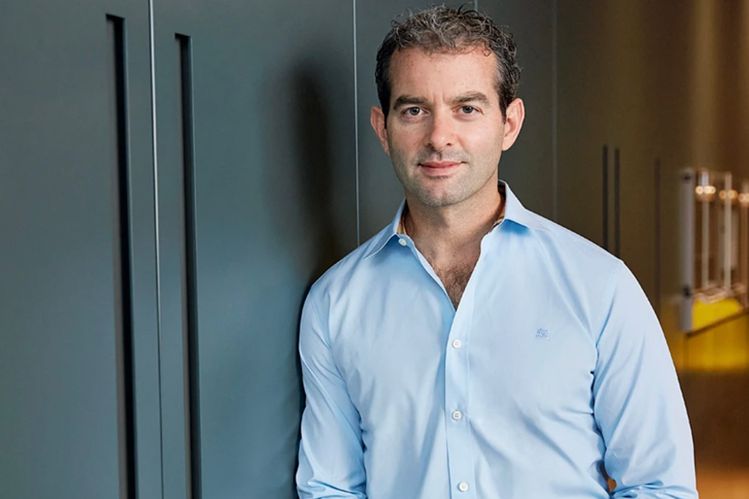