“I think ironically, the report was proved to be completely right today,” said Armstrong, who played with Heritier Lumumba in the latter’s final year at Collingwood, and was not been interviewed for the report.

“It was disappointing that [the press conference] didn’t open with an apology. Very disappointing. If they’ve been sitting on this report for six weeks and one of the findings is you react to the media, why haven’t you got on the front foot with it. I’m pretty frustrated.

“It was the irony that Collingwood basically got caught with their hands in the cookie jar again. Also, they never said they were racist. It would have been great [had they done so].”

Greens senator and Indigenous woman Lidia Thorpe called for McGuire to stand down in response to the 35-page independent report, which found that the club’s actions in dealing with instances of racism had been “at best ineffective and at worst exacerbated problems”.

“As the head of the club, Eddie not only oversaw these issues – he’s been part of the problem,” Senator Thorpe said.

The review found there was an unhealthy culture of putting the interests of individuals ahead of the club.

McGuire said he did not know if that reference was aimed at him, but said he still believed he was the best person to lead the club for the next year and “drive through” the reports recommendations.

Collingwood received the report on December 17 – two days after McGuire announced he was planning to stand down as president at the end of 2021 after 23 years at the helm.

He said the report had not influenced his decision other than he wanted to stay on for one more year to make sure all of the 18 recommendations were approved.

Mr McLachlan said thre AFL would “also consider what else we can and should do as the governing body”.

“The mistakes of the past show that racism in any form or on any level is a serious issue and should not be interpreted in any other way. This report is an important step in the change Collingwood is implementing and demonstrates the seriousness in which the club takes the issue,” McLachlan said.

McGuire fronted the media along with CEO Mark Anderson and members of the Collingwood integrity committee, Peter Murphy and Jodie Sizer, who is the club’s first Indigenous board member.

There was no backdrop of sponsor logos for the press conference.

“There are instances where it’s hard being a black fella and barracking for Collingwood,” admitted Sizer, who said that a large amount of work had happened in the last few years to change things at the club, a point acknowledged by the report’s authors.

Murphy said the report’s comment about “systemic racism” highlighted that “systems, policies and processes” weren’t robust enough, rather than calling “our people racist or that we’re a racist organisation”.

But he said it was “a confronting report to read” and though Collingwood has improved “in some areas” he admitted “we still have a long way to go”.

The report had said: “There is a gap between what Collingwood Football Club says it stands for and what it does.

“While claims of racism have been made across the AFL, there is something ­distinct and egregious about Collingwood’s history.”

The authors of the report, Professor Larissa Behrendt and Professor Lindon Coombes, both from the University of Technology in Sydney, spoke to dozens of current and former players and officials, all of whom were de-identified.

“While claims of racism have been made across the AFL, there is something ­distinct and egregious about Collingwood’s history.”

In the extraordinary press conference, the club sought to position the leaked release of the report – highly critical of its handling of racist issues over a long period – as a proud and positive day.

“This is an area fraught with danger and recrimination but we have decided as a club that this fight against racism, against discrimination of all types, is where we want to be,” McGuire said. “To acknowledge our place in the wider community’s lack of understanding at times and to put in place not just good intentions but even greater time, effort and resources to provide the systems to achieve our goals.

“We make mistakes, we learn, we strive to be better, but in working to build this club into a position that it is to today, to be able to make these announcements, we’ll continue to do our best to be a leading light in our community. It is why we commissioned this report, to not pay mere lip service to a worldwide tragedy but to lay the foundations for our people, our game and our community.”

Asked what response he had to the review’s findings coming under his watch, McGuire said “we’ve built a fantastic club” and referenced other aspects of the club’s off-field work that he is proud of.

“…If we were found wanting in the past it wasn’t because of intention, it might have been because of application or the systemic issues that we have in our football club,” he said.

“Because it is not BHP, it is a footy club and we have to look at these things. But we’re bigger than that, as I said in my introduction, we’re a big club now, men, women, different sports, all sorts of people in our community and supporters and sponsors.”

McGuire said he hoped Collingwood’s review, in which they put themselves out “to be marked, and marked hard” sparked introspection and change elsewhere.

Michael Gleeson is an award-winning senior sports writer specialising in AFL and athletics.

Daniel is an Age sports reporter 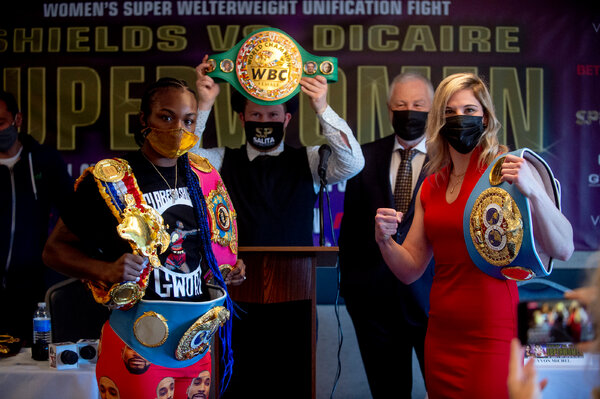 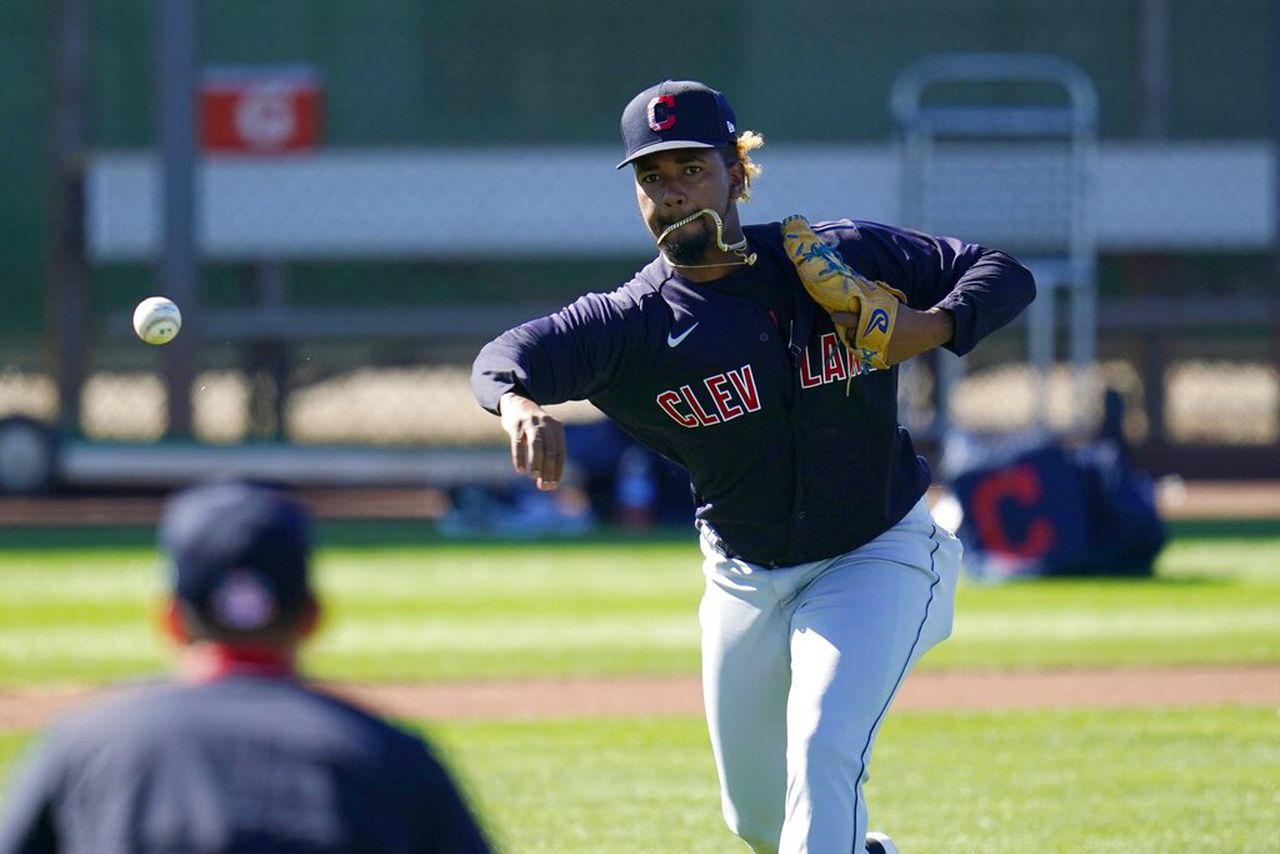