Women at Coinbase were paid, on average, $13,000, or 8%, less than men in comparable jobs, while Black employees were paid $11,500, or 7%, less than other races, The Times said. The report used 2018 pay data for most of Coinbase’s 830 employees, including 16 total salaried Black employees.

Read more: Coinbase salaries revealed: From $90,000 to $280,000, here are the salaries it pays engineers, data scientists, and designers

The gender wage gap at Coinbase was larger than the industry average, which amounts to 0.1% when adjusted for comparable jobs, The Times reported.

The Times previously reported on Black Coinbase employees’ experience with racism and discrimination at work. A manager reportedly suggested in public that a Black employee was dealing drugs and carrying a gun, and another worker said she’d heard a colleague describe Black employees as less capable.

Coinbase had preemptively denied discrimination against Black workers before The Time story’s publication.

“Overall, we expect the story will paint an inaccurate picture that lacks complete information and context, despite our best efforts to fact-check details of the story with the reporter,” Coinbase executives said in an unsigned November blog post.

Internal issues have sparked conflict between some Coinbase employees and management this year. After Brian Armstrong, the chief executive, forbade employees from discussing political and social issues at work, 60 employees voluntarily resigned. After the police killing of George Floyd, an unarmed Black man, Black employees at many big firms, like Pinterest and Nike, spoke out against corporate racism they said they experienced.

Read more: Microsoft is starting to award bonuses based on whether employees ‘generate and protect Microsoft trust by modeling integrity,’ leaked documents show

Coinbase employees from the customer-success and engineering departments staged a virtual walkout in June after Armstrong declined to say “Black lives matter” during a company meeting.

Employees told Business Insider’s Melia Russell the company took down bathroom signs that encouraged employees to use the bathroom most comfortable for them, which caused a controversy known as “bathroomgate.”

Coinbase confidentially filed paperwork to go public earlier this month, as the price of Bitcoin reached record highs. The firm would be the first cryptocurrency exchange to go public.

How have the Packers improved on defense?

Windows 10 to get three new features for power users 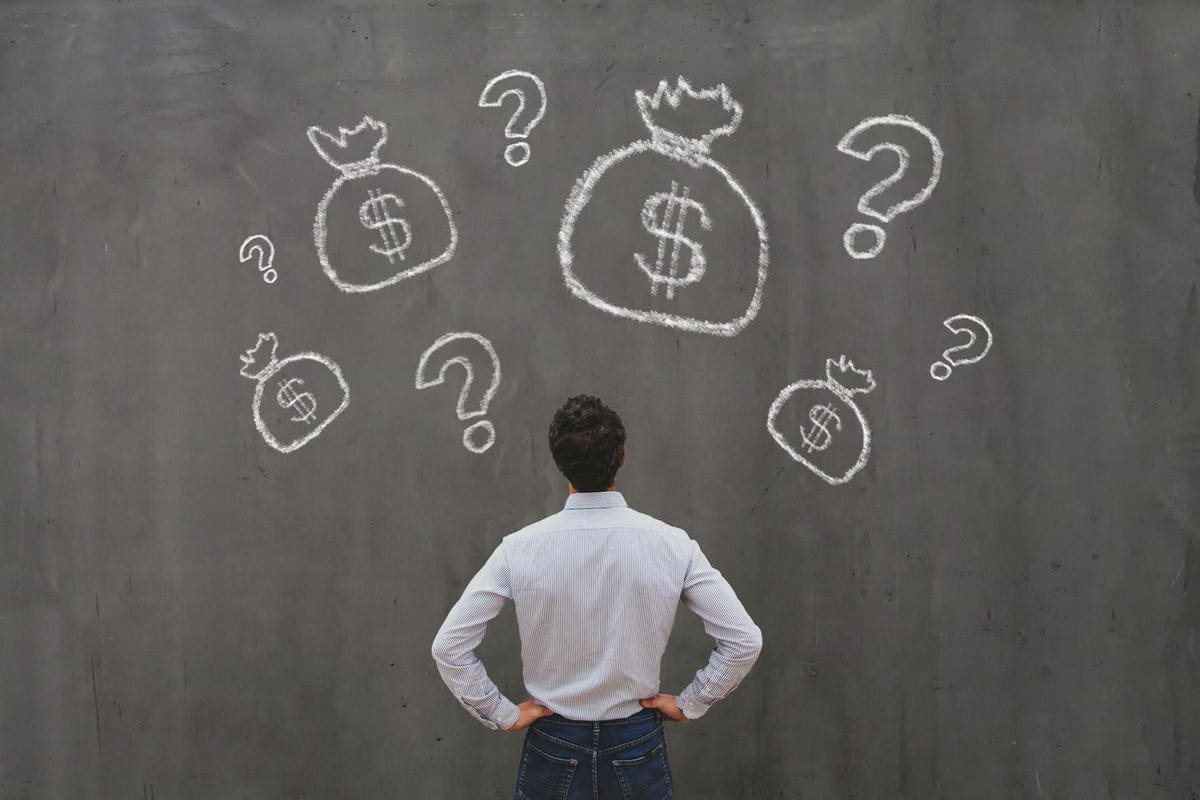 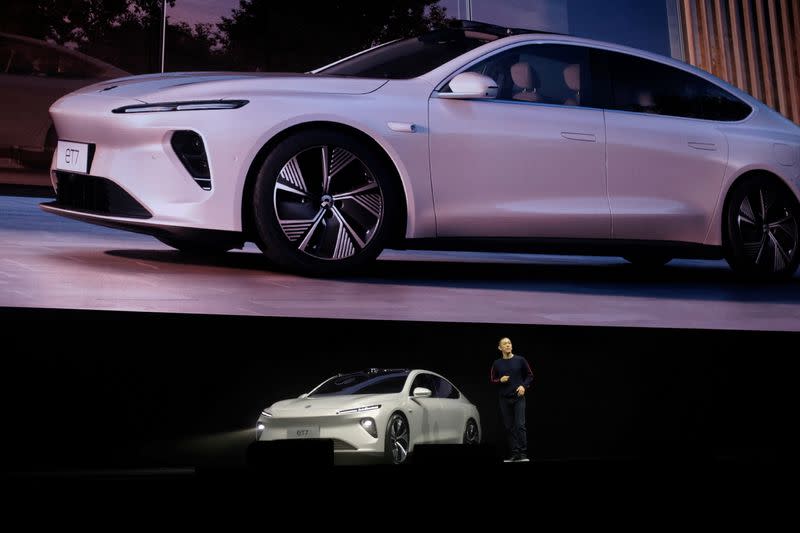 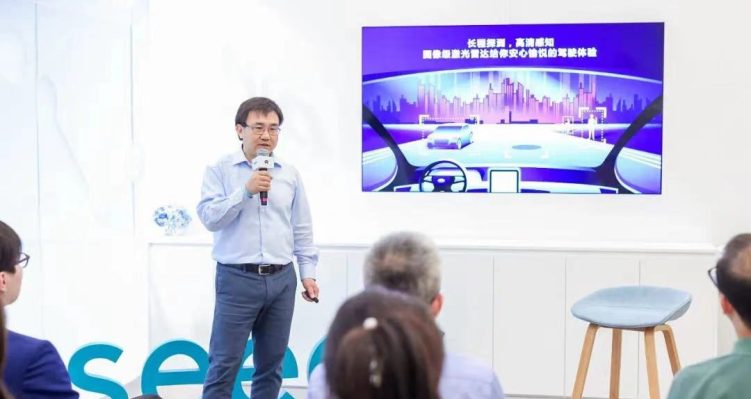