Christopher Bell passed Joey Logano for the lead with two laps to go Sunday and then drove away for the victory in the O’Reilly Auto Parts 253 NASCAR Cup Series race on the infield road course at Daytona International Speedway.

The win marked the first Cup Series win for Bell, who was on newer tires than Logano at the end. The Joe Gibbs Racing was making his 38th Cup start, and according to Nascar.com, he became just the 15th Cup Series driver to capture his first win on a road course.

“I don’t know, man, this is one of the highlights of my life so far,” said Bell, who was driving in just his second race for Gibbs.

Bell got the JGR ride after the team decided not to bring back Erik Jones after the 2020 season.

“Just so incredibly thankful to be here at Joe Gibbs Racing,” he said. “I prepared my whole life for this moment, to race in the Cup Series.”

Bell said that he had doubts about catching Logano as the laps wound down, but a series of late cautions help do the trick.

Logano, whose team made a decision to not pit for tires with 14 laps to go, finished second — 2.1 seconds behind.

“The tires,” said Logano, who led for 10 laps, when asked how he got caught by Bell. “He’s the one who got new tires.”

Logano has just one win on a road circuit.

“We’ve made gains with our Mustang on road courses but we’re not quite good enough yet,” he said.

Chase Elliott appeared to be cruising to a fifth-straight road win as he led the first 28 laps conducted under green. But trouble in the pits during a stop on Lap 28 knocked him back to 14th on the restart.

Elliott worked his way back up through the field and with 30 laps to go in the 70-lap event, he passed Bell and regained the lead. Elliott led a race-best 44 laps, but more trouble struck with six laps to go. He was running in the top five when he was bumped from behind by Hamlin and spun out, eventually finishing 21st.

He was one of the drivers who pitted for tires with 14 laps left.

“I thought (fresh) tires was the right move,” Elliott said. “Tires won the race. So, I think it was the right move. But you get back in traffic and it just gets to be so chaotic. Made too many mistakes. Went off track and just a bad deal.”

Michael McDowell, the winner of last week’s Daytona 500 and, as a result, started on the front row Sunday, blew a tire that caused him to overshoot the line heading into Turn 1 on the first lap and was forced to the pits. He finished in eighth place.

Two-time series champion Kyle Busch also had first-lap problems when his car suffered damage after he was forced off the track by Chase Briscoe. Busch, who won the Busch Clash on the road course on Feb. 9, pitted and dropped to the rear of the field. Yet, even in a race car that had a serious amount of sheet metal cut off during the stop, Busch worked his way forward. He finished 35th after hitting the wall with seven to go. 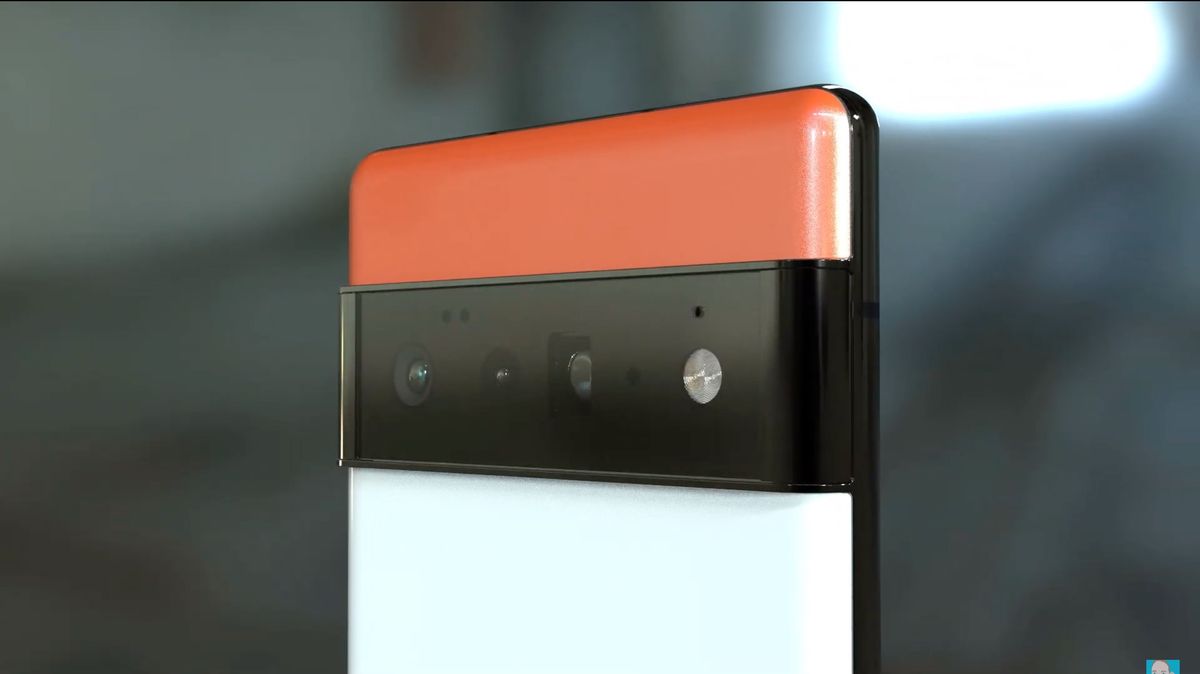 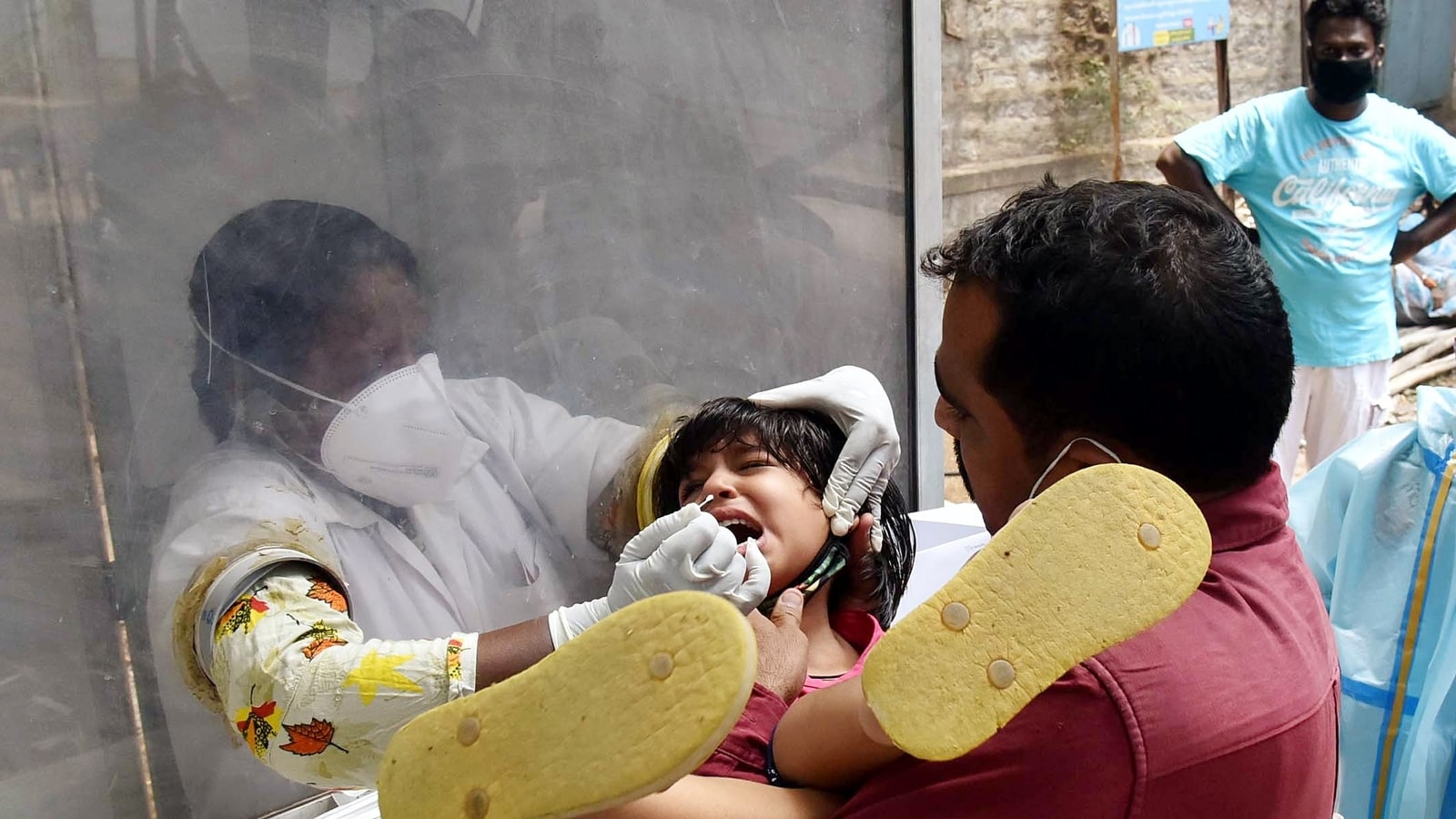