Baidu is reportedly planning to launch a subsidiary AI chip firm, which could boost China‘s efforts to develop a domestic semiconductor industry.

CNBC reports that the search giant is in talks with venture capital firms GGV and IDG Capital about investing in the venture.

The company would sell chips to customers in various industries, including automakers, and could also support Baidu’s work on electric and autonomous vehicles.

A source told CNBC that Baidu would likely be the majority shareholder of the subsidiary.

[Read: How Polestar is using blockchain to increase transparency]

The news comes as China pushes to strengthen its homegrown chip sector.

The country’s reliance on foreign gear has been exposed by the trade war with the US, which last year imposed a series of restrictions on sales of chips and components to China.

China responded by setting a goal of producing 70% of the semiconductors it uses by 2025.

The target is certainly ambitious: only 16% of the semiconductors it used in 2019 were made indigenously.

The country is relying on government investment and domestic corporations to become more self-sufficient.

CNBC notes that tech giant Tencent recently invested in an AI chip startup, while Alibaba and Huawei both unveiled AI semiconductors in 2019.

Baidu’s subsidiary would further support China’s drive for self-sufficiency, but the country is still a long way from building a world-leading chip industry. 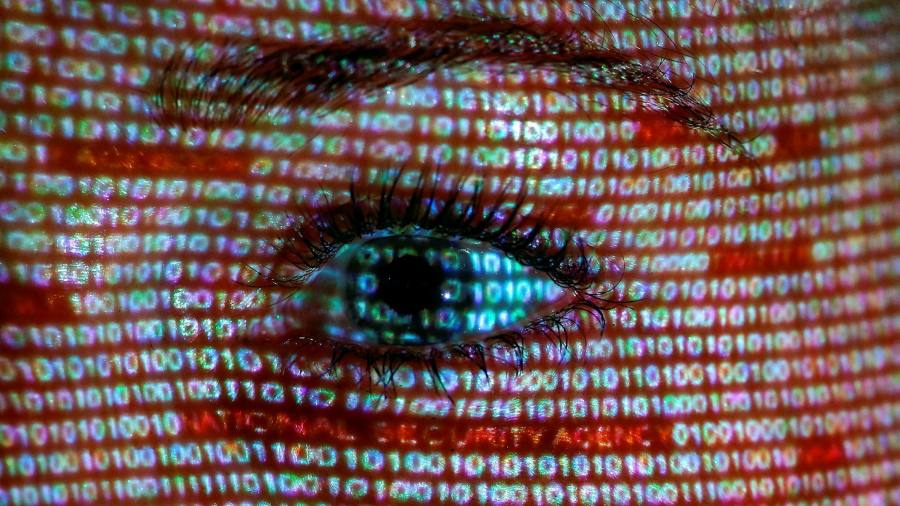 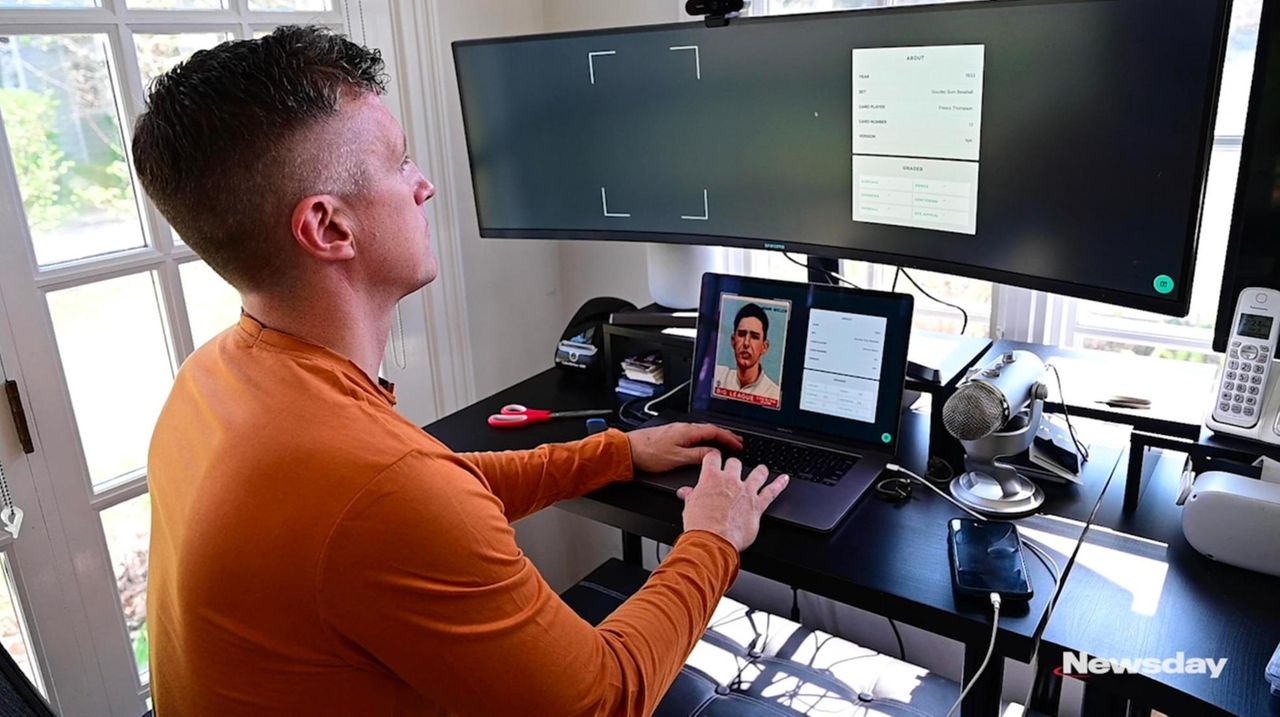 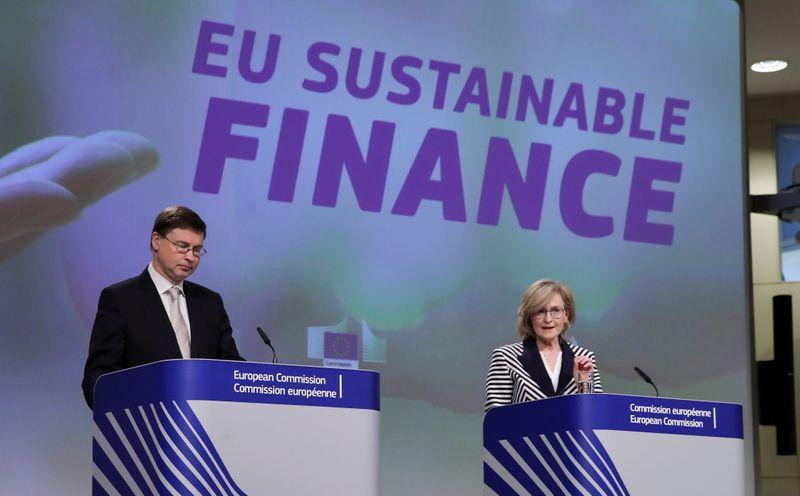