BEIJING — Chinese smart hardware startup Townew Intelligent Technology has raised tens of millions yuan (tens of thousands of dollars) in a series A round led by manufacturing company Intretech, with Ocean Capital as a financial adviser.

Townew’s first funding came from Beijing Hainabaiquan Investment Fund Management in 2017, followed by an angel round led by LionRoar Capital, Yuhe Capital and others in early 2018. It also raised 10 million yuan in a pre-series A round led by e-commerce giant JD.com in 2018.

Founded in 2014, Townew focuses on environmentally sound lifestyle products, like smart trash cans, some of which feature automatic packing and changing systems with infrared sensors for contactless opening and closing of the lid.

Other products include garbage separation and packaged deals that come with a year’s supply of trash bags suitable for a variety of home settings.

According to Townew founder Matthew Xu, the business model focuses on selling consumables in the form of dedicated cartridges for changing trash bags, thereby increasing customer spend. As a result, the percentage of cartridges to total sales has increased from 8% to 30%.

For the Japanese version of this story, click here.

Highlights of the COVID-19 relief bill advancing in US Congress

Highlights of the COVID-19 relief bill advancing in US Congress

3 Ways to Get the Most Out of a Meh Job 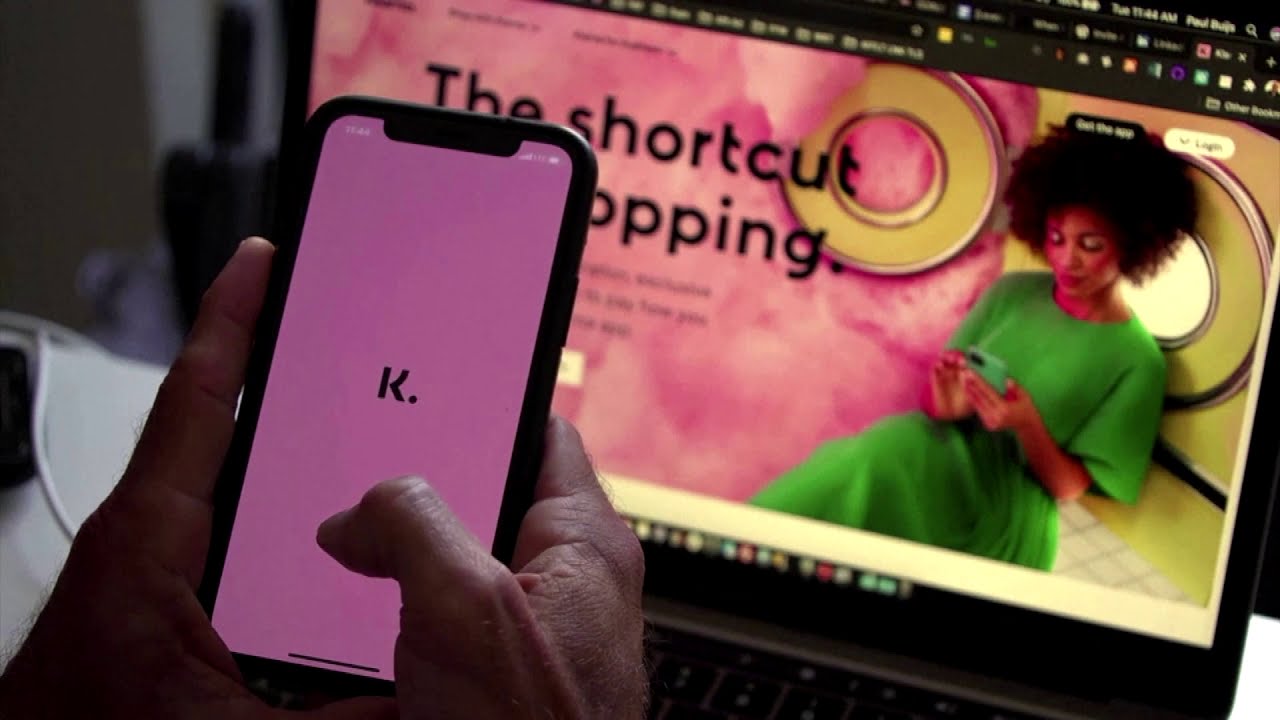