HONG KONG, July 8 (Reuters Breakingviews) – If one capital market door closes, another one typically opens. Hong Kong Exchanges and Clearing (0388.HK) added 5% to its equity value after Didi Global’s (DIDI.N) U.S. listing debacle prompted fears that China is making it harder for domestic companies to make their way to New York. Beijing’s plans to crack down on overseas market debuts sound sweeping enough, however, that they will hit the Asian financial hub too.

Chinese firms have raised $12.6 billion from going public in the Big Apple this year, including Didi’s $4.4 billion last week. The $57 billion ride-hailing app’s American depositary receipts have slumped 15% from the initial public offering price and are 29% below the peak reached before China’s cybersecurity agency on July 2 opened an investigation into Didi’s data protection. The regulator further spooked investors when it subsequently unveiled probes into two other freshly U.S.-listed companies: Online recruiter Kanzhun (BZ.O) and Full Truck Alliance (YMM.N), also known as Manbang.

Hong Kong is China Inc’s first port of call beyond the border. The $80 billion bourse accounted for about 44% of the country’s IPO funds over the past decade, per Dealogic data. That’s on a par with mainland exchanges and far above New York’s 10% share. As Didi’s shares tumbled, Hong Kong welcomed its first dual-primary listing. Xpeng (9868.HK), , the electric-vehicle maker raised another $1.8 billion less than a year after its $1.5 billion IPO in New York.

Xpeng’s listing marks the latest sign of success in Hong Kong Exchanges and Clearing’s three-year effort to spice up a market bogged down by stodgy financial stocks and family-run conglomerates. It also bolsters a claim to be an international gateway to China.

At the same time, if China’s stricter oversight of companies, especially technology-driven ones, limits those going overseas for capital, it stands to reason that Hong Kong could be hit as much as New York. And if shareholders are skittish about the prospect of tougher regulation, however cryptic the signals may be, Chinese companies trading in Hong Kong are just as likely to suffer valuation setbacks. The local tech index has fallen 12% this year compared to a 14% rise in the Nasdaq. A U.S. IPO detour may not lead to a Hong Kong on-ramp.

– For previous columns by the author, Reuters customers can click on

Reuters Breakingviews is the world’s leading source of agenda-setting financial insight. As the Reuters brand for financial commentary, we dissect the big business and economic stories as they break around the world every day. A global team of about 30 correspondents in New York, London, Hong Kong and other major cities provides expert analysis in real time.

Erdogan says Turkey has thwarted attacks on its economy 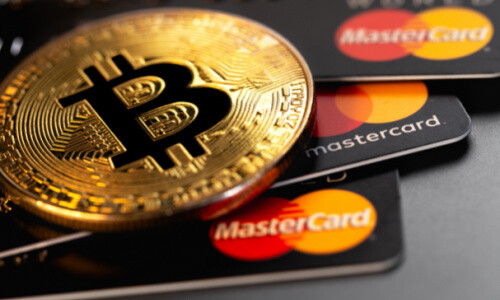 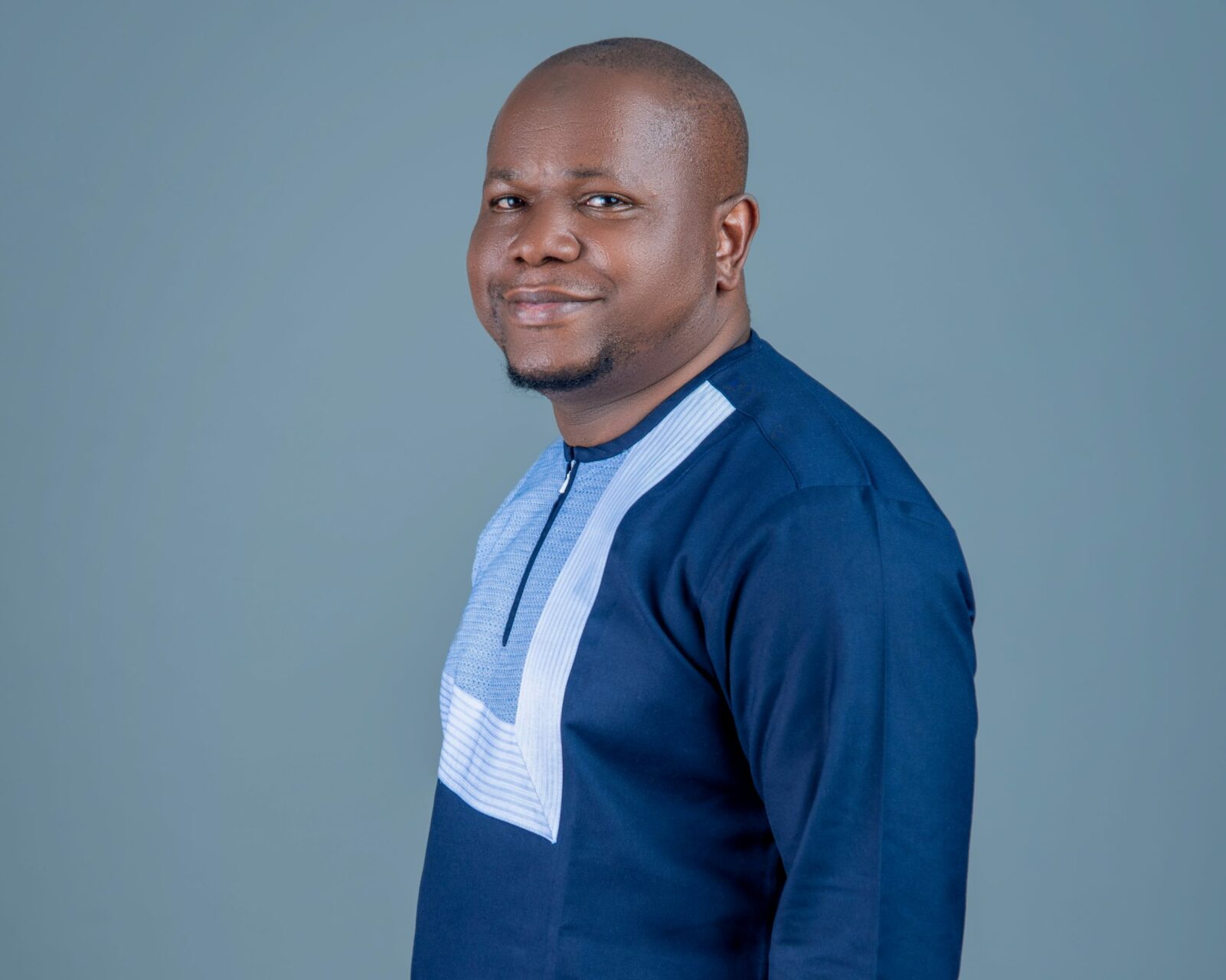