Chinese investors have effectively been cut out of India’s tech sector, leaving the field clear for US and European venture capitalists in what is shaping up to be a record year of fundraising for the country’s start-ups.

Indian start-ups raised a record $7.2bn across 336 funding rounds in the quarter ended June, according to data provider Tracxn. Of those, Chinese investors participated in only 10 rounds, worth a total $745m. US investors, by contrast, participated in more than 100 rounds worth $5.7bn.

While tech giants such as Alibaba and Tencent were previously among the most influential investors in India’s fast-growing start-up scene, they have been largely sidelined by regulation introduced last year in response to rising tensions between India and China.

US investors including Sequoia, Lightspeed and Tiger Global have stepped in to fill the void as ample liquidity and low yields in western markets prompted investors to funnel capital into high-growth opportunities in Indian tech.

New York-based investment firm Tiger Global, for example, has made a record 25 deals in India this year.

“The playing field is heavily skewed in favour of the Europeans and North Americans now,” said Karam Daulet-Singh of law firm Touchstone Partners, who advises foreign investors including Tencent.

“A lot of the American and European funds that hitherto have not looked at India in some ways have a great opportunity. There is this uncertainty and it’s the Tiger Globals of the world which are really going to benefit.”

India introduced rules last year that required all foreign direct investment from China to receive government approval. Lawyers and venture capitalists said that while some equity deals have been approved, the process can take more than six months.

More adventurous Chinese investors are finding ways to circumvent the FDI restrictions, however, such as through debt financing.

Tencent invested $40m of debt last month in Gaana, a music-streaming platform, according to Crunchbase, and $225m in social media company ShareChat in April.

The restrictions “do not completely seal off opportunities for Chinese investors, especially those willing to explore more creative strategies to invest,” said Yinglan Tan, managing director of Singapore-based venture capital firm Insignia Ventures, which has a large number of Chinese investors.

“There will definitely continue to be some activity from these tech strategics for investments they deem ‘worth the effort’,” he added, pointing to Tencent’s ShareChat deal as one example.

Some mainland investors were looking at other options including potentially relocating or setting up an office in Singapore, Tan added.

“Obviously the recent raises have given more arsenal to a lot of players,” said Mukul Rustagi, co-founder of Classplus, a Delhi-based online education company that last month raised $65m in a round led by Tiger Global. “There’s a lot of heat in the market, it’s three-four times what it was last year. Some of it is noise, some of it is long overdue.”

Your crucial guide to the billions being made and lost in the world of Asia Tech. A curated menu of exclusive news, crisp analysis, smart data and the latest tech buzz from the FT and Nikkei 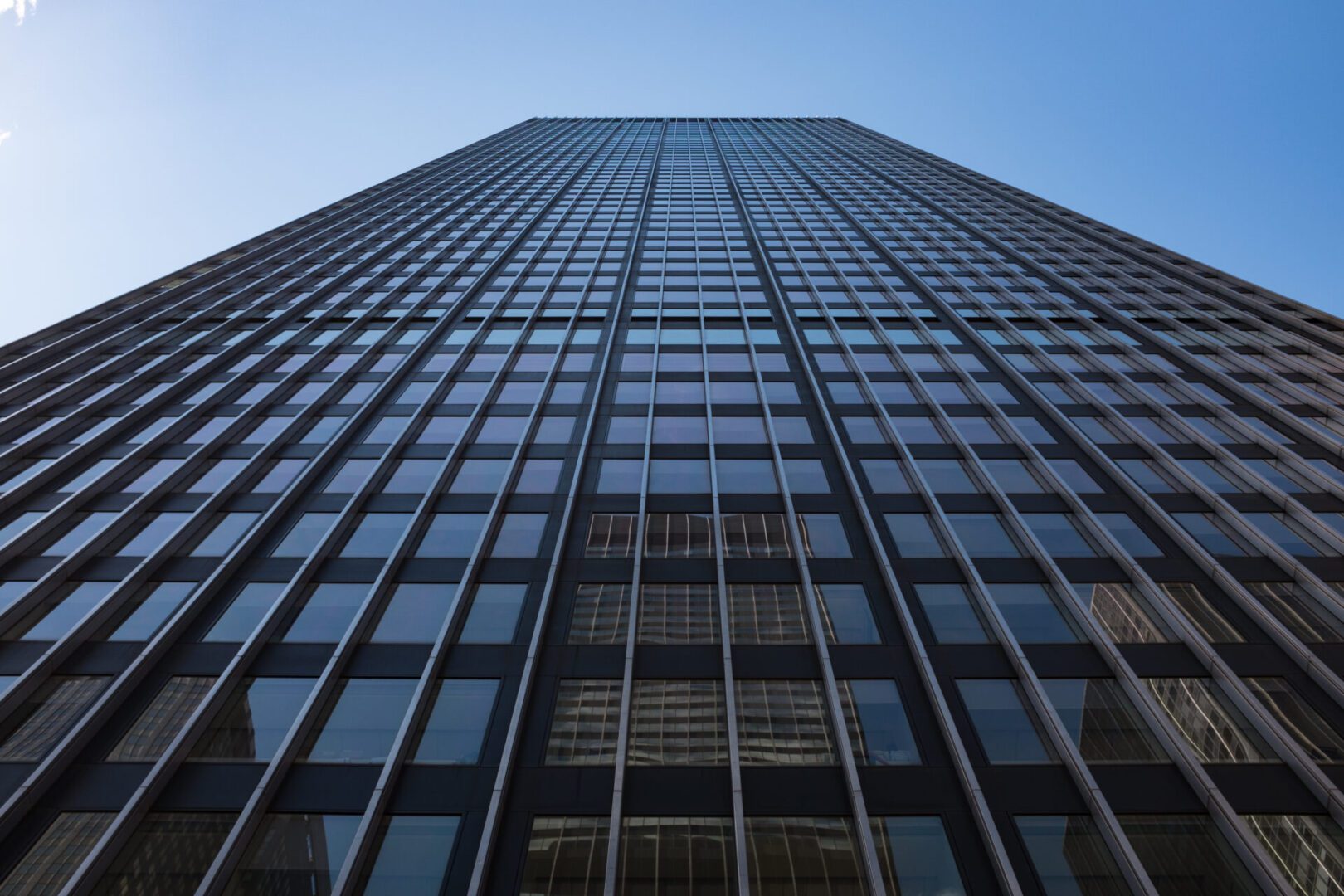