The number of deaths in China -excluding the coronavirus epicentre of Wuhan – fell slightly during the first three months of 2020, suggesting efforts to control the spread of Covid-19 reduced deaths from other causes,a new study showed.

Researchers from the University of Oxford and the Chinese Center for Disease Control and Prevention (CDC), analysed official death registry data from January 1 to March 31 last year for changes in overall and cause-specific deaths.

The death rate in Wuhan, the central Chinese city where the coronavirus that causes Covid-19 was first identified, stood at1,147 per 1,00,000 over the period, 56 per cent higher than normally expected, they found in the study published on Wednesday.

However, outside Wuhan, the death rate was 675 per 1,00,000,lower than the expected rate of 715, after nationwide lockdowns reduced the number of deaths from other causes like ordinary pneumonia or traffic accidents, according to the study,published by the BMJ.

China has rejected claims that it under-reported both the total number of cases and the death toll from Covid-19.

An American study of cremation services in Wuhan released last June said about 36,000 people could have died, 10 times the official figure.

Local studies also show the number of people carrying the virus might have been far higher than first thought. The China CDC said in December that it found Covid-19 antibodies in 4.43 per cent of Wuhan blood samples, implying that half a million people had been infected.

Last month, experts deployed by the World Health Organization arrived in Wuhan to investigate the origins of the coronavirus. They said it could have been circulating in other regions before it was first identified in early 2020, but there was no evidence of other large outbreaks. 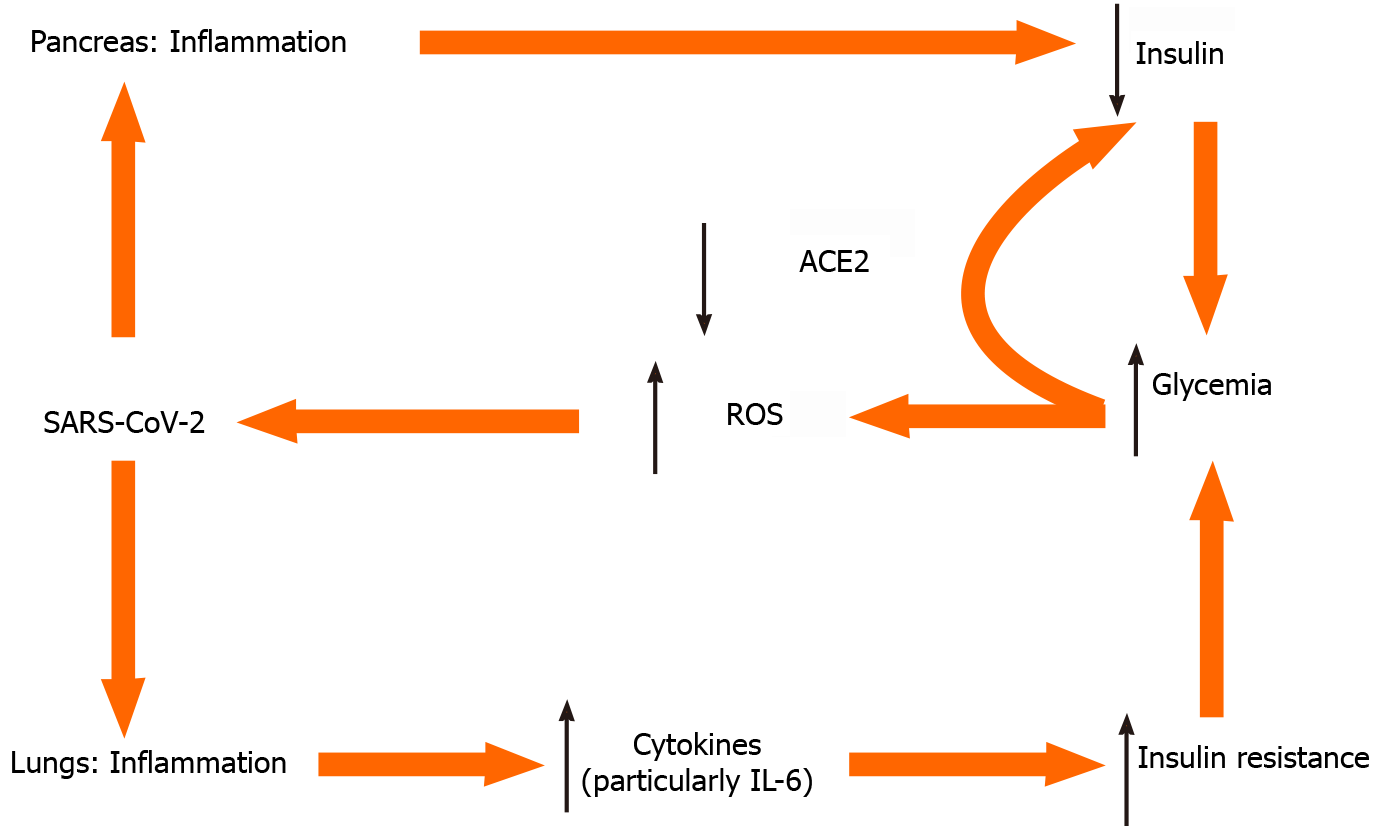 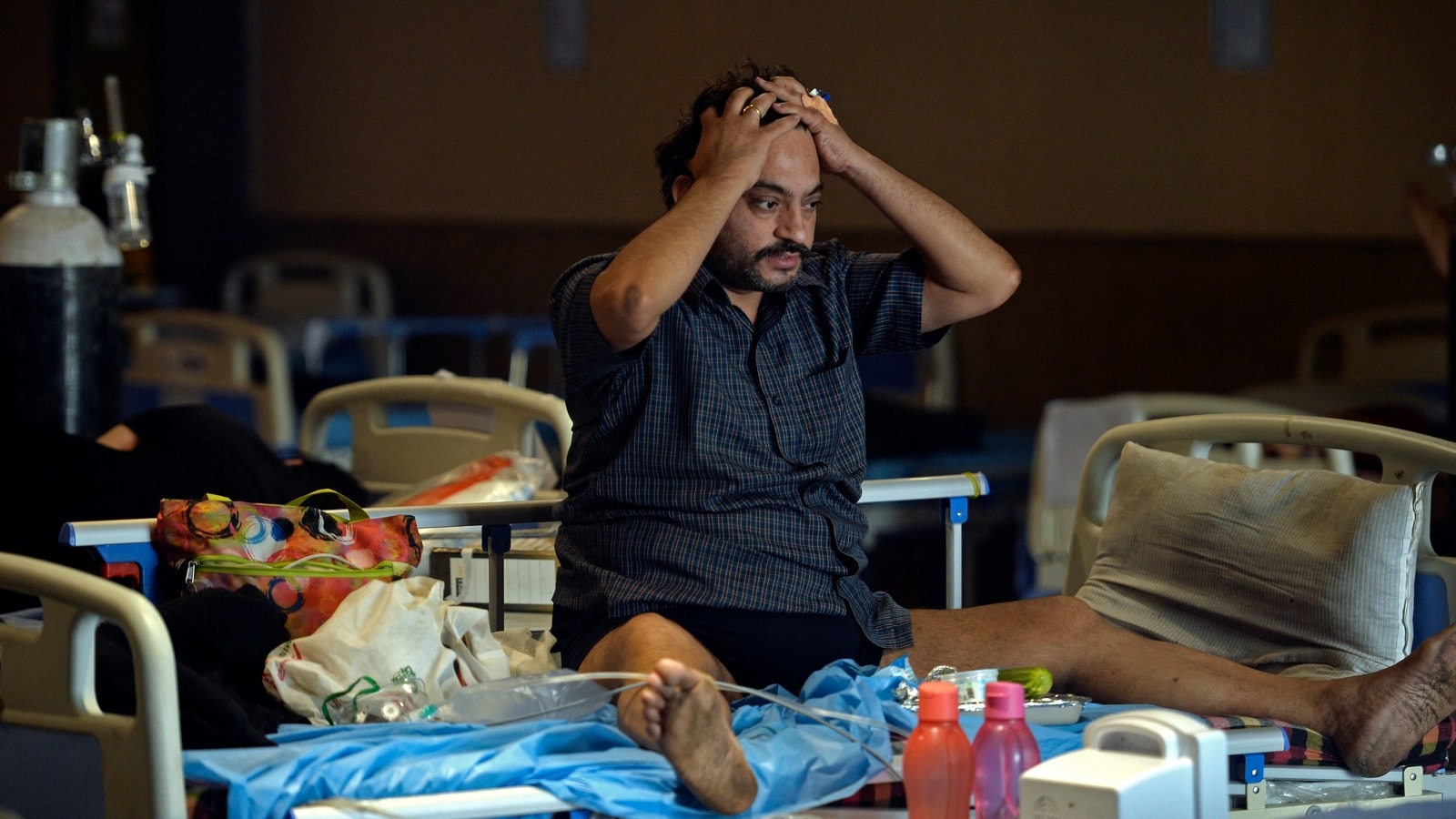 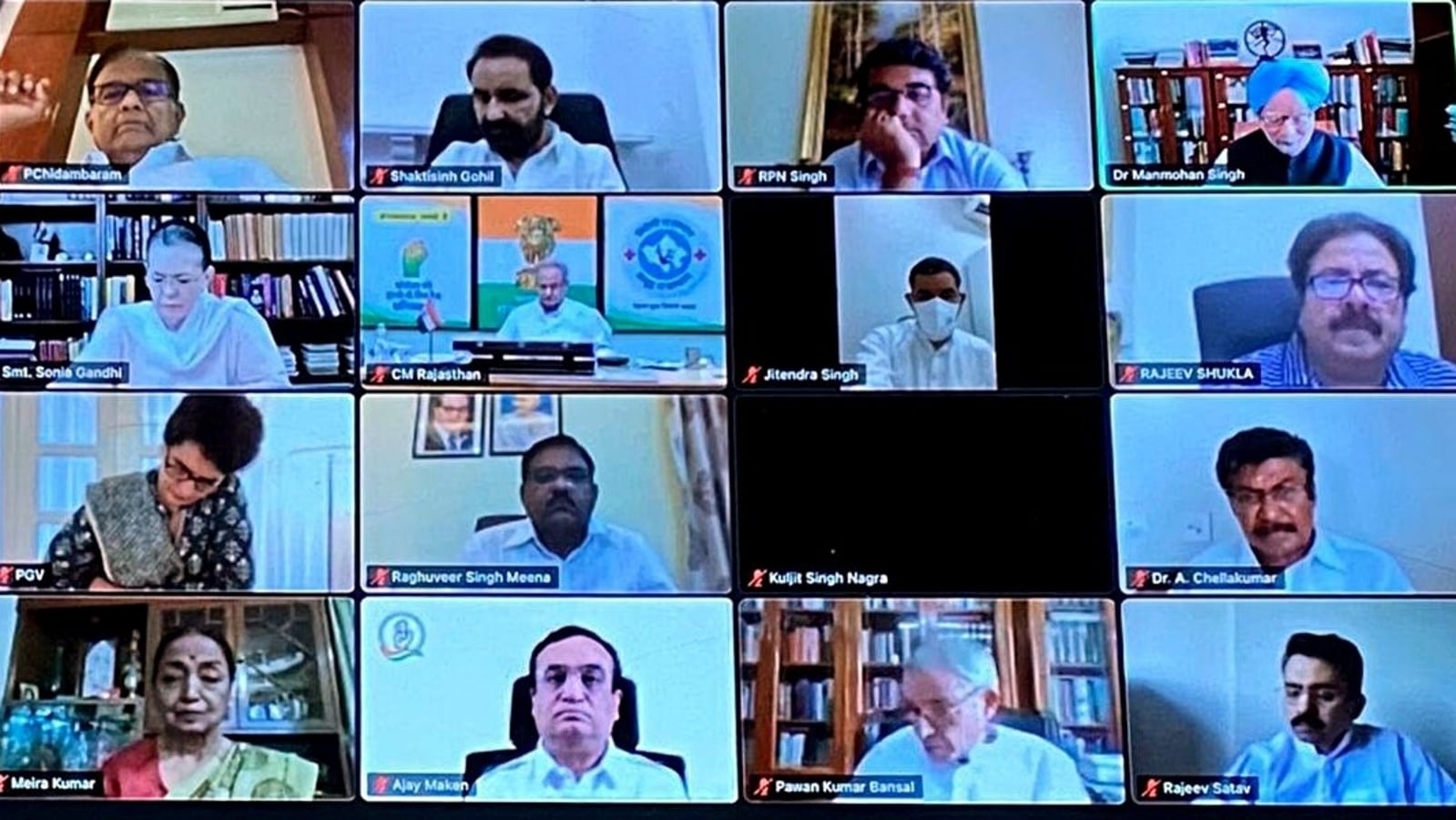 ‘PM must atone for his mistakes’: CWC passes resolution on Covid-19