The tests came to light after researchers from Harbin Engineering University, China’s main submarine research institute, published a paper on the topic last week. The timing of the publication was believed to be linked to recent comments by the United States and Japan about the possibility of military intervention in the case of a Chinese attack against Taiwan.

While the researchers did not provide details about the location of the 2010 tests, a map seemed to indicate they took place in the Taiwan Strait, off the coast of Fujian Province, the SCMP reported.

The drones worked independently of humans and could locate submarines, use artificial intelligence to determine their identity, and launch torpedoes to destroy them. They could also be planted on the sea floor and activate many years later during times of war, according to the report.

During the test, the drone fired an unloaded torpedo which hit a mock submarine, the Chinese researchers said. Eventually, the unmanned vehicles could also work together in packs to attack enemy vessels.

The Funded: Watch out Wall Street — $95B Stripe may be heading your way

India's Ola says Temasek, Warburg Pincus to pump in $500 mln ahead of IPO

Teachers are feeling burned out. Artificial intelligence can help. 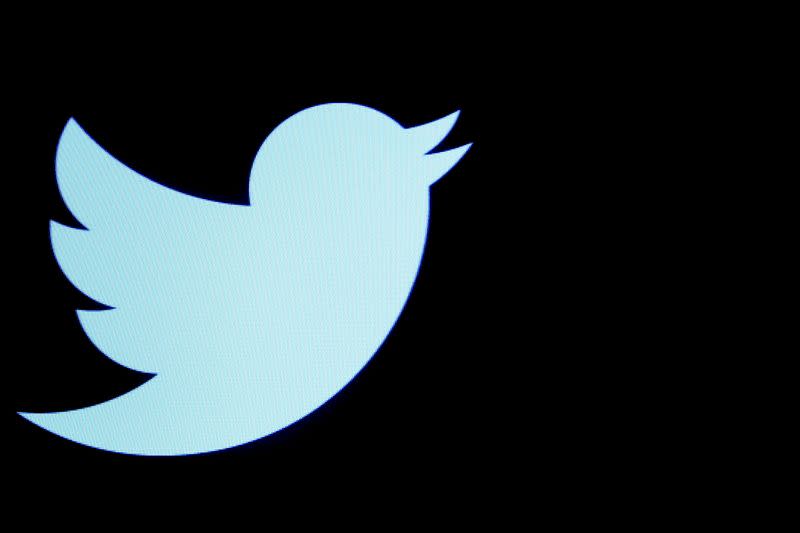 Twitter launches competition to find biases in its image-cropping algorithm 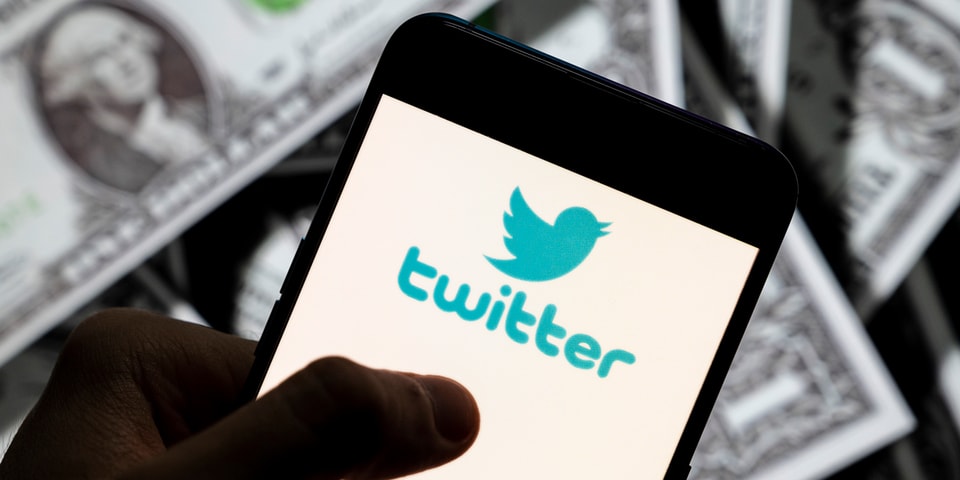 Facebook AI Open-Sources ‘Droidlet’, A Platform For Building Robots With Natural Language Processing And Computer Vision To Understand The World Around Them