Yang Qixian has been running his car dealership for ten years and last year was the most difficut one in his entire career.

Due to the COVID-19 pandemic, Yang’s firm had to close for several months and there were barely any customers when it reopened in June.

Yang said the company’s turnover was reduced by 8 million yuan ($1.23 million) and he paid 80 percent of salaries to his 80 plus employees during the dealership’s closure.

Since the end of last year, the market has been recovering fast and business has bounced back to pre-pandemic levels, according to Yang.

China’s economy is benefiting from relatively early reopening after the coronavirus, despite the unease among consumers about the economic outlook and renewed disease outbreaks.

With a 2.3% economic growth in 2020, it became the only major economy to have postive growth after the hit of the pandemic.

Retail spending contracted by 3.9% over 2019 but gained 4.6% in December over a year earlier as demand revived.

Since the end of last year, economists have seen a rapid recovery in demand, said Zhu Zhenxin, chief economist of JuFeng Finance Institute, a Beijing-based finance and investment consultant body.

Chinese leadership is shifting its focus from fighting the coronavirus to stabilizing economic recovery in order to fullfill longer-term goals of making China a leader in world economy and technology at this year’s meeting of its ceremonial legislature – the National People’s Congress, which opens Friday.

Last October, the ruling Communist Party decided to focus more on the domestic market as the source of growth and rely less on exports as part of its so-called “internal circulation” policy.

Strong domestic market and solid growth of real economy are essential to such policy and the national congress is expected to explain how to help business like Yang’s in order to create more jobs and increase people’s income.

Zhu said the government will not continue the aggressive monetary policy of last year to stimulate the economy, but will adopt more active fiscal policies such as tax reduction.

Chinese leaders were rattled after Washington cut off access to U.S. processor chips and other inputs needed by telecom equipment giant Huawei and some other companies.

That threatens fledgling industries seen by Beijing as a path to prosperity and global influence.

Legislators are due to endorse the party’s latest five-year development blueprint, which takes effect this year, in which scientific and technological innovation will be a big priority.

The National People’s Congress has no real power, but the ruling Communist Party uses the gathering of 3,000-plus delegates to showcase economic and social plans.

The party-appointed delegates, who don’t represent the public, endorse decisions already made by party leaders.

(Disclaimer: This story has not been edited by www.republicworld.com and is auto-generated from a syndicated feed.) 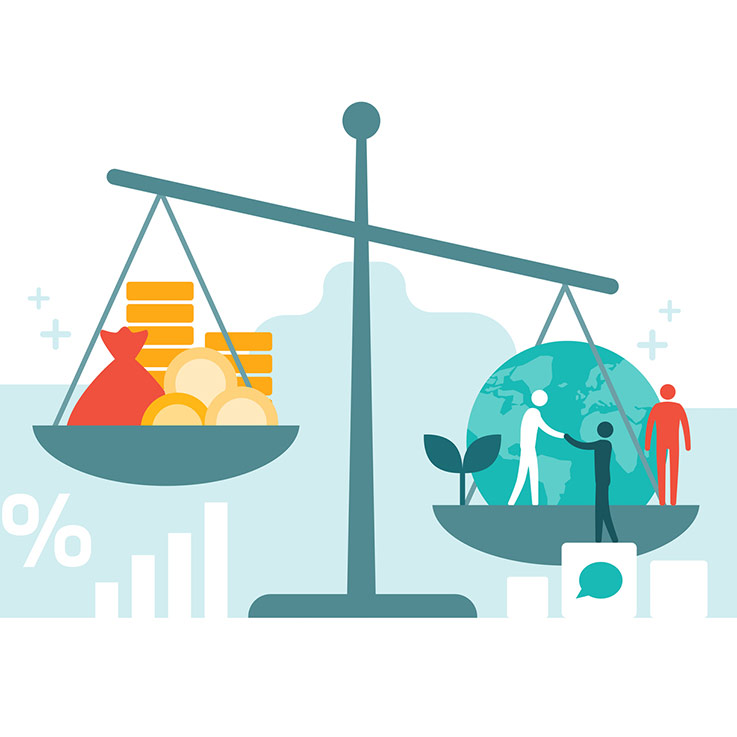 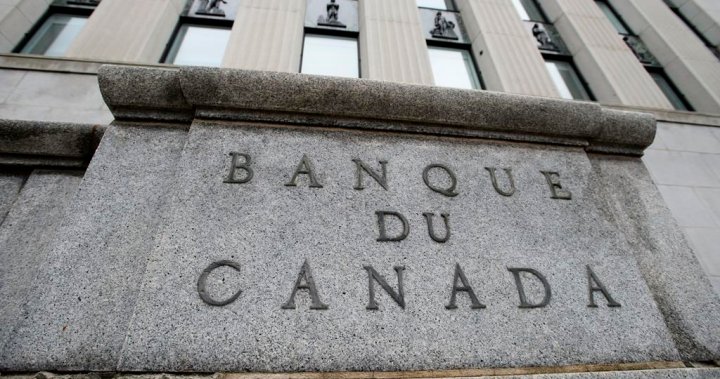