Agritech startup Ergos has raised additional funds in its ongoing Series A round from London-based development finance institution CDC Group.

In October, the Patna-based startup had topped up its Series A round from Chiratae Ventures and its early backer Avishkar Bharat Fund (ABF).

Ergos has allotted 249,692 Series A CCPS in the fresh tranche at an issue price of Rs 901.11 per share from CDC Group PLC to raise Rs 22.5 crore, regulatory filings show.

Floated by Kishore Kumar Jha, Praveen Kumar and Priyanka Kumari, Ergos works on a farm-gate based Grainbank model that enables farmers to convert their grains into tradable assets, avail credit against their stored produce via NBFCs and banks, and get better prices for their produce. It also provides them with end-to-end post-harvest supply chain solutions by leveraging technology.

According to the company’s website, more than 32,000 farmers are registered on the platform who have sold Rs 126 crore worth produce.

With a physical footprint in more than 60 locations in Bihar, Ergos targets to scale into nearby states and serve more than a million farmers by 2025 with over 2,000 branch locations.

Following the investment, CDC will increase its stake to 14.42% in the startup while promoters have diluted their stake from 21.53% to 18.425%. During the last round in October, founders Kishore Kumar Jha, Praveen Kumar and Priyanka Kumari’s stake in the company were estimated at 12.84%, 7.2% and 1.48% respectively.

As per Fintrackr’s calculations, the post-money valuation of Ergos has now reached Rs 160 crore or $22 million.

So far, over two dozen agritech startups have raised funds this year including early-stage startups such as Clover, Arya, DeHaat, Kamatan Farm, Bijak, and growth-stage startups like Ninjacart and WayCool.

Can employers mandate workers be vaccinated before returning to work? 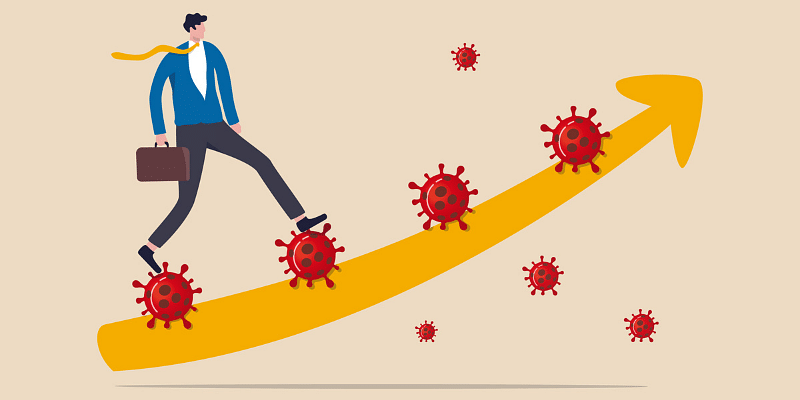 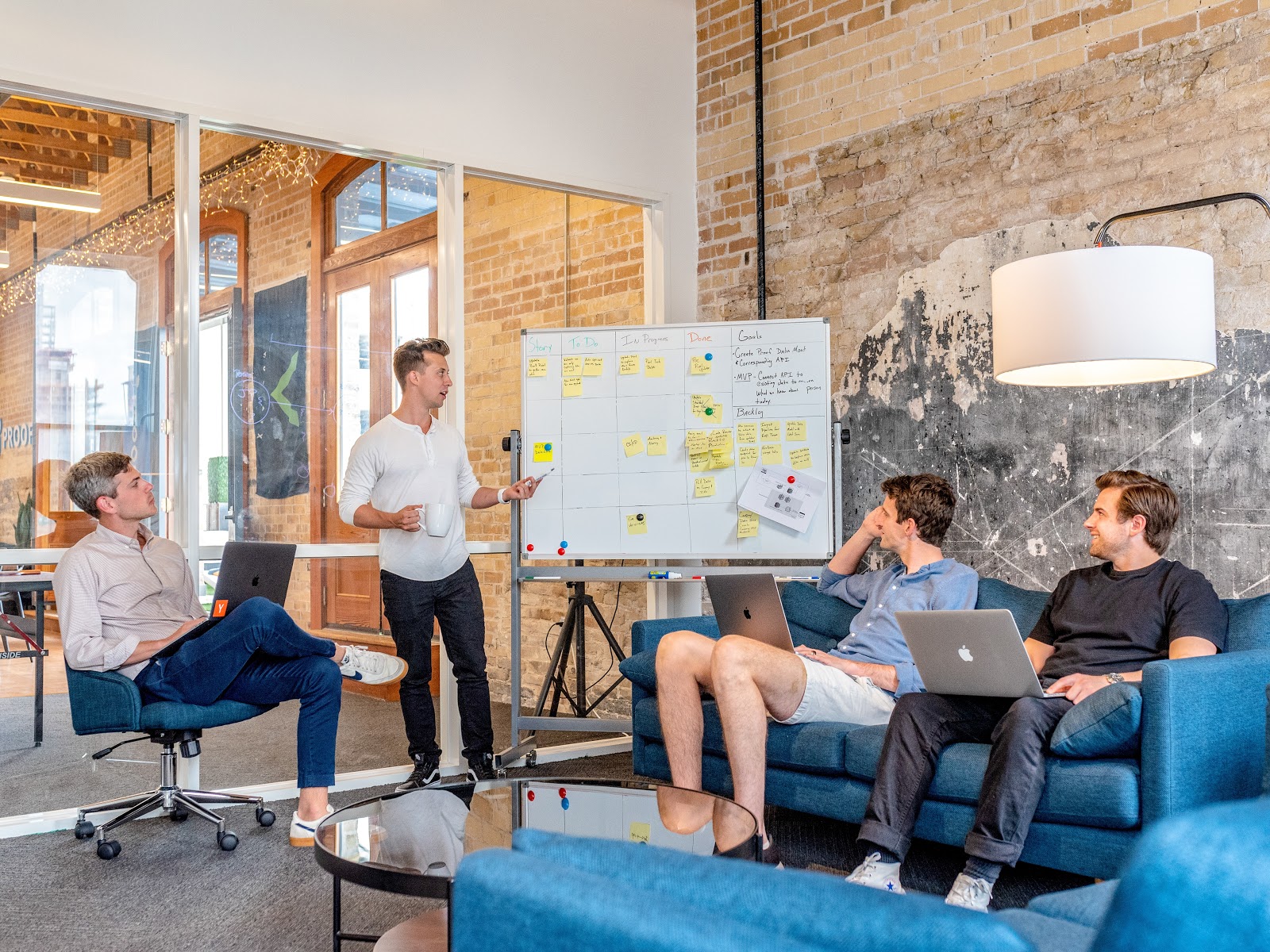 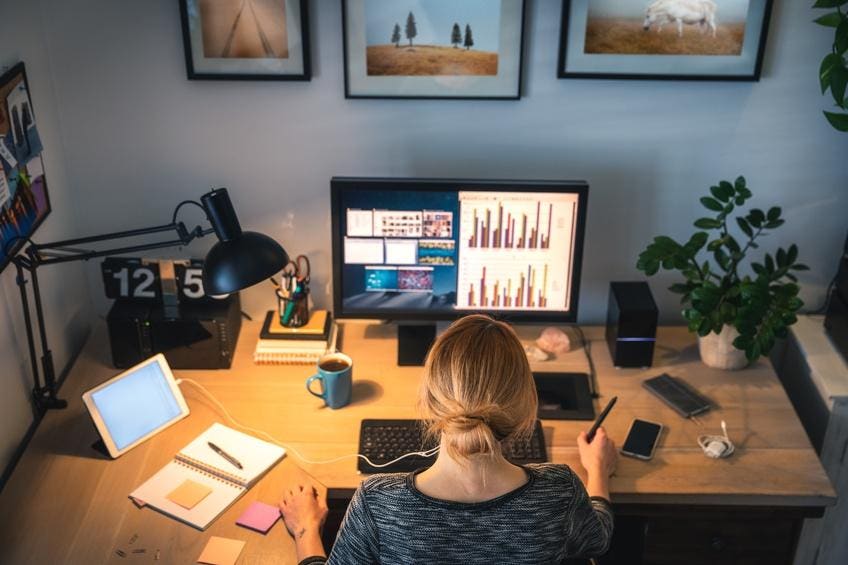