When Jalen Hurts steps on the field Sunday against the New Orleans Saints, he will do more than simply make his first start for the Philadelphia Eagles. He’ll do more than kick-start an offense that has stagnated terribly. The second-rounder from Oklahoma and Alabama may also go a long way in determining Carson Wentz﻿’s future in Philadelphia.

While Wentz is being replaced as starter in favor of Hurts by head coach Doug Pederson this week, there are many strong voices in the organization who believe Wentz can still be a very good quarterback in the NFL. They have invested so much in him — two massive trades, a No. 2 pick, a four-year, $128 million extension — and don’t think he’s nearly done being a starter.

Those people in the building believe that Carson simply needs a deep breath, a reboot and a little time to get back to what he was. They anticipate Wentz returning to the forefront. They believe he’s fixable.

Pederson is on the hot seat, despite winning a Super Bowl three years ago. If Hurts leads the team to a strong finish, it could bolster Pederson’s case to stay while also potentially solidifying Hurts’ case as the starter in the future.

While it’s too early to speculate about the 2021 season, that scenario would likely lead to Wentz being available in a trade — hard to imagine the former franchise starter being OK coming to camp to compete for a job, for instance.

And despite his performance this year, based on conversations with several decision-makers across the NFL, Wentz would have more than enough suitors to create a robust trade market. After speaking with several GMs, not one believed Wentz was done as a starter.

And his remaining salary — four years, $98.4 million — would be below average for a legitimate NFL starter. Very tradeable. If a team or teams believed Wentz could start, the money isn’t an issue.

For the Eagles, a trade only eases an already heavy burden from his contract. They won’t simply try to dump the salary, sources say, because they have budgeted for it.

If Pederson is replaced, perhaps a new coach can find the old Carson. There is much to be sorted out after the season.

As for Hurts, he steps into the spotlight. What should we expect? For one, quarterback guru Quincy Avery said, he’ll be more prepared this week simply by getting the starter reps.

“They’ll be able open the playbook in a way that is designed for him, with more extending plays, more play action and a way that allows him to use his arms and legs,” said Avery, one of the top QB trainers who worked with Hurts during the pre-draft process. “This week, it’s going to be difficult because of the defense they’re playing. But you’re going to see someone who is going to prove that he’s an NFL-level QB.”

Avery said Hurts improved more than any other prospect he’s ever had from the beginning to the end of the draft process. That has continued in the NFL.

“He was more fluid, more confident throwing the football, driving the ball, rhythm throws,” Avery continued. “And of course, extending plays. He does all the things you’d want in a quarterback in 2020.”

Two weeks until the end of unemployment benefits for 150,000 Coloradans and counting – The Colorado Sun 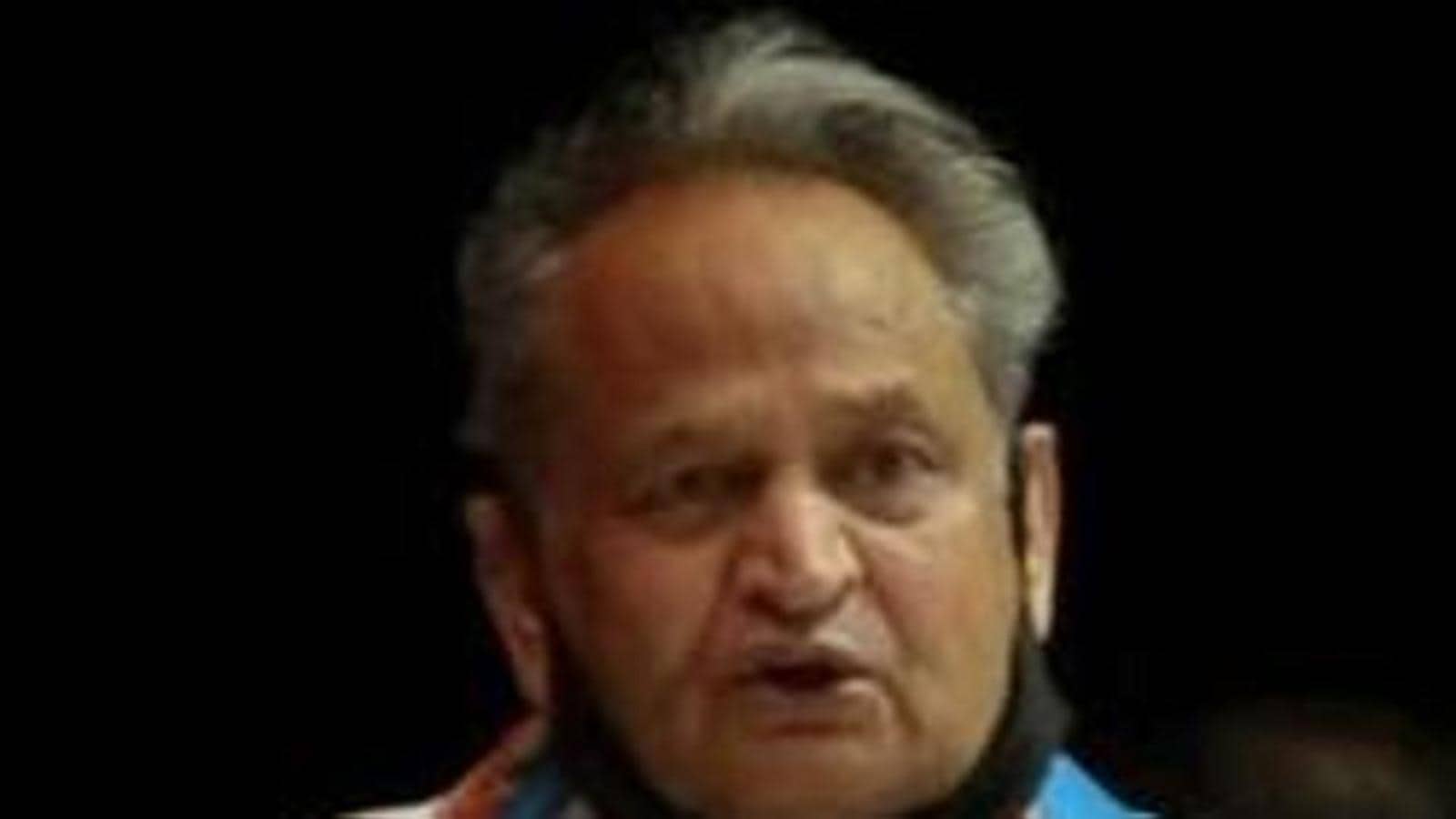