It’s not fair or accurate to suggest that Cal senior cornerback Camryn Bynum has more invested in this COVID-plagued college football season than his teammates.

All the Bears are determined to play this season and to make something special happen.

But Bynum was the only Cal player who initially opted out in order to prepare for the 2021 NFL draft, and he only returned when the Pac-12 reinstated the fall schedule.

So his motivation, if not greater, is perhaps somewhat different than some of his teammates.

Bynum returned for the right reasons — he wanted to be with his teammates and play the season and believed he could improve his standing with NFL teams at the same time.

Still, I wondered how Bynum has dealt with the ups and downs of recent weeks, where his defensive line teammates were quarantined for two weeks after one Cal player tested positive, and after the Bears’ first two games were canceled due to the virus.

When the Bears finally got to play a game, they were nowhere up to par in a 34-10 loss at UCLA last Sunday.

Clearly, this wasn’t what Bynum — or anyone — had in mind.

Just how tough a swallow has this been for him?

“I’ve been pretty even-keeled this whole time because I knew coming into it this wouldn’t be a normal season. This whole year isn’t normal,” Bynum said Wednesday evening. “I try not to get emotional about anything because nothing this season is guaranteed. We could have a case tomorrow and our game would be canceled.”

Fortunately, the Bears’ game Saturday at Oregon State is on as of Thursday afternoon. But their game at Arizona State last weekend still was a go on Thursday before ASU canceled on Friday morning due to an outbreak on the Sun Devils’ roster.

When he made the decision to return to the team, Bynum said he knew anything could happen.

“If there was a season, I expected there would be things like this, cancellations, just because if there’s cases, you can’t play,” he said.

For the most part, Bynum explained, he tries not to dwell on those things he cannot control.

“I put it to the back of my mind because if you keep thinking who you’re going to play or what’s going to happen I think it’d just take away from your focus during the week,” he said. “Everything else will work its way out.”

It didn’t work out Sunday morning at the Rose Bowl, where the Bears started well then were outplayed by an underdog UCLA team.

That result prompted the Bears to make changes to their practice approach this week.

“After a loss, we’ve got to re-evaluate everything we’ve been doing. And obviously, how everything’s been wasn’t enough,” Bynum said.

“One thing was the energy at practice needed to be stepped up. The energy and focus at practice is a lot higher. I just think the preparation has to be perfect throughout the week, no matter what’s going on on the outside.”

Amping up the intensity and quality of practice begins with each player, Bynum said. And when the prep is complete, go play and offer no alibis.

“Just prepare and get better individually and that will trickle down to the whole team,” he said. “No matter who we play, we’ve got to be ready. We couldn’t use any excuses that the D-line wasn’t there, whatever people wanted to say.

“At the end of the day we wanted to play ball and we got what wanted and didn’t win.” 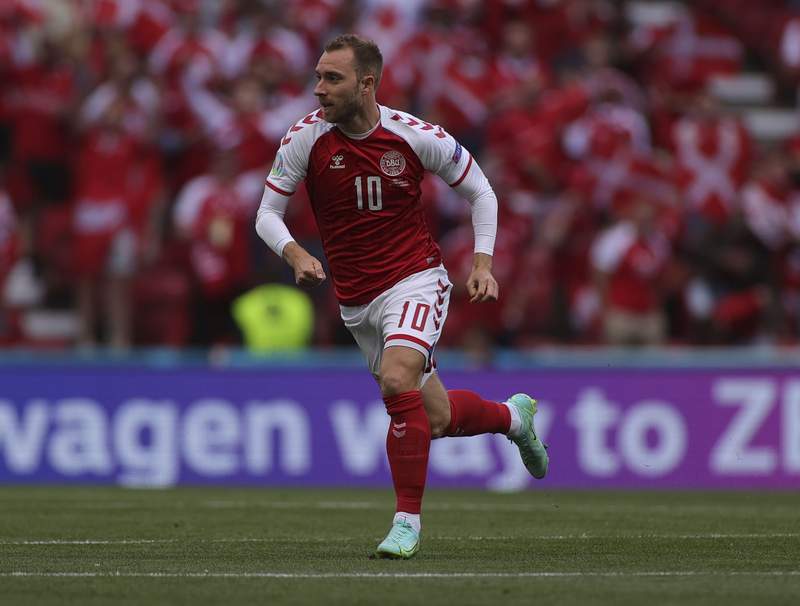 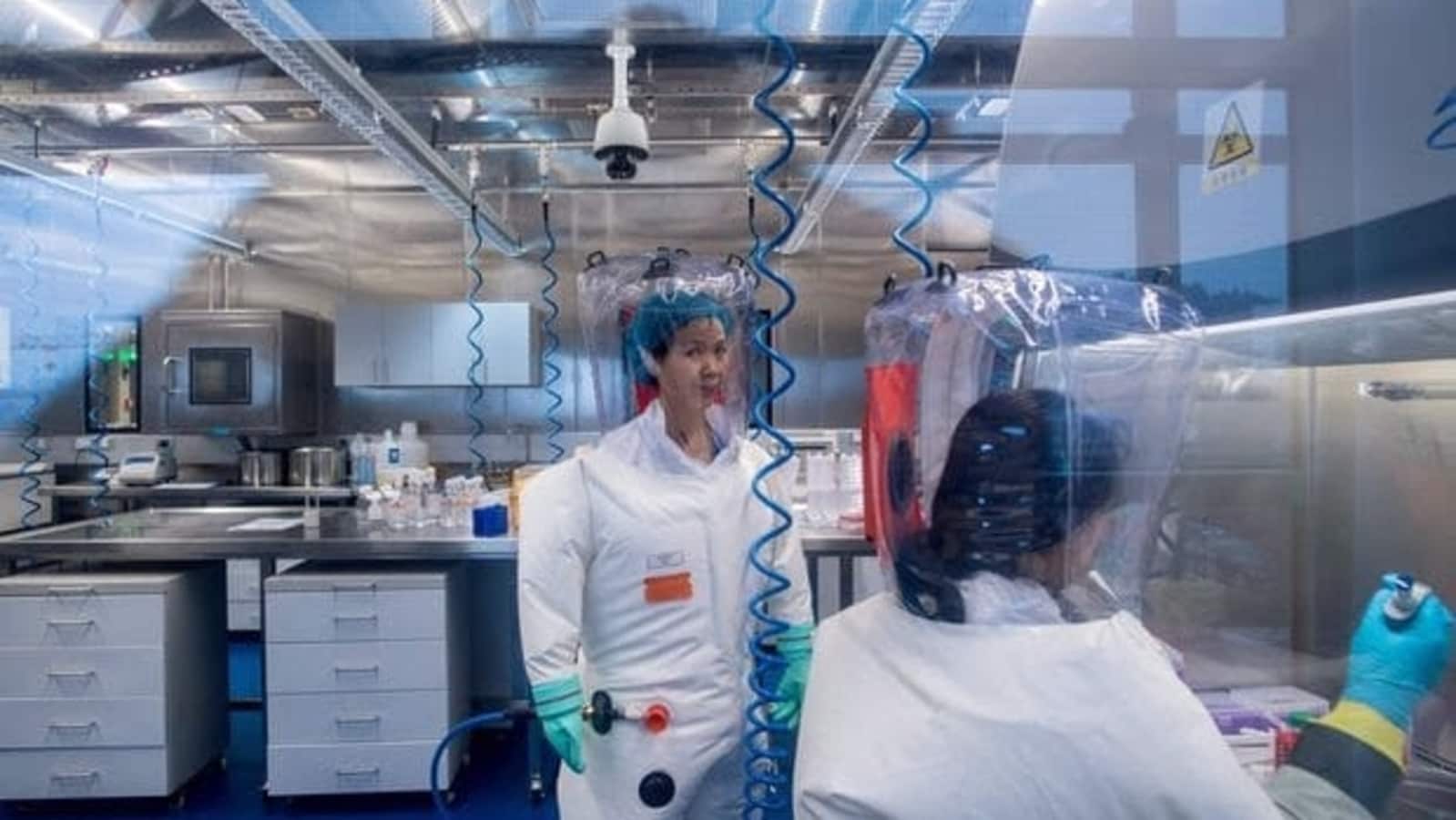