The Bulls will be looking to get off to a much better start against the Celtics. Chicago scored just 33 first-half points and trailed by 30 points at halftime to Los Angeles.

“I didn’t think we played to our identity in that first half,” Bulls coach Billy Donovan said. “We penetrated and charged too much. We didn’t find open people when they were there. They were coming in and really protecting the paint. We had some turnovers, gave up some offensive rebounds. The first half, it wasn’t who we’ve been.”

Chicago was supposed to host Boston on Jan. 12, but that game was postponed when the Celtics were dealing with COVID-19 issues. LaVine averaged 32.5 points against Boston last season but the Celtics won both games.

The Celtics’ leading scorer for much of the season, Jayson Tatum (26.9 points per game) could return to action on Monday. He hasn’t played since Jan. 8 after being placed in the league’s COVID-19 protocol list.

“He worked out each of the last couple days, worked out really hard , actually got some up and down in with guys that didn’t play [Friday against Philadelphia], and coaches,” coach Brad Stevens said. “I anticipate he’ll play.”

Boston headed to Chicago after blasting Cleveland on Sunday, 141-103.

“He’s constantly working to improve,” Stevens said of Brown. “He doesn’t play passive. And I think that his skill, his improvement and his aggressiveness are a good combination.”

The lopsided score allowed Stevens to empty his bench and keep his team fresh for the second end of a back-to-back. No player saw more than 27 minutes of court time.

Seven of Boston’s next eight games will be played on the road. Startup Spotlight: Why this venture capital firm is excited about deals in Triangle

African soccer leader’s ban cut, but ruled out of election

#IndiaFightsCorona on Twitter: " #CoronaVirusUpdates: #COVID19 India Tracker (As on 08 March … 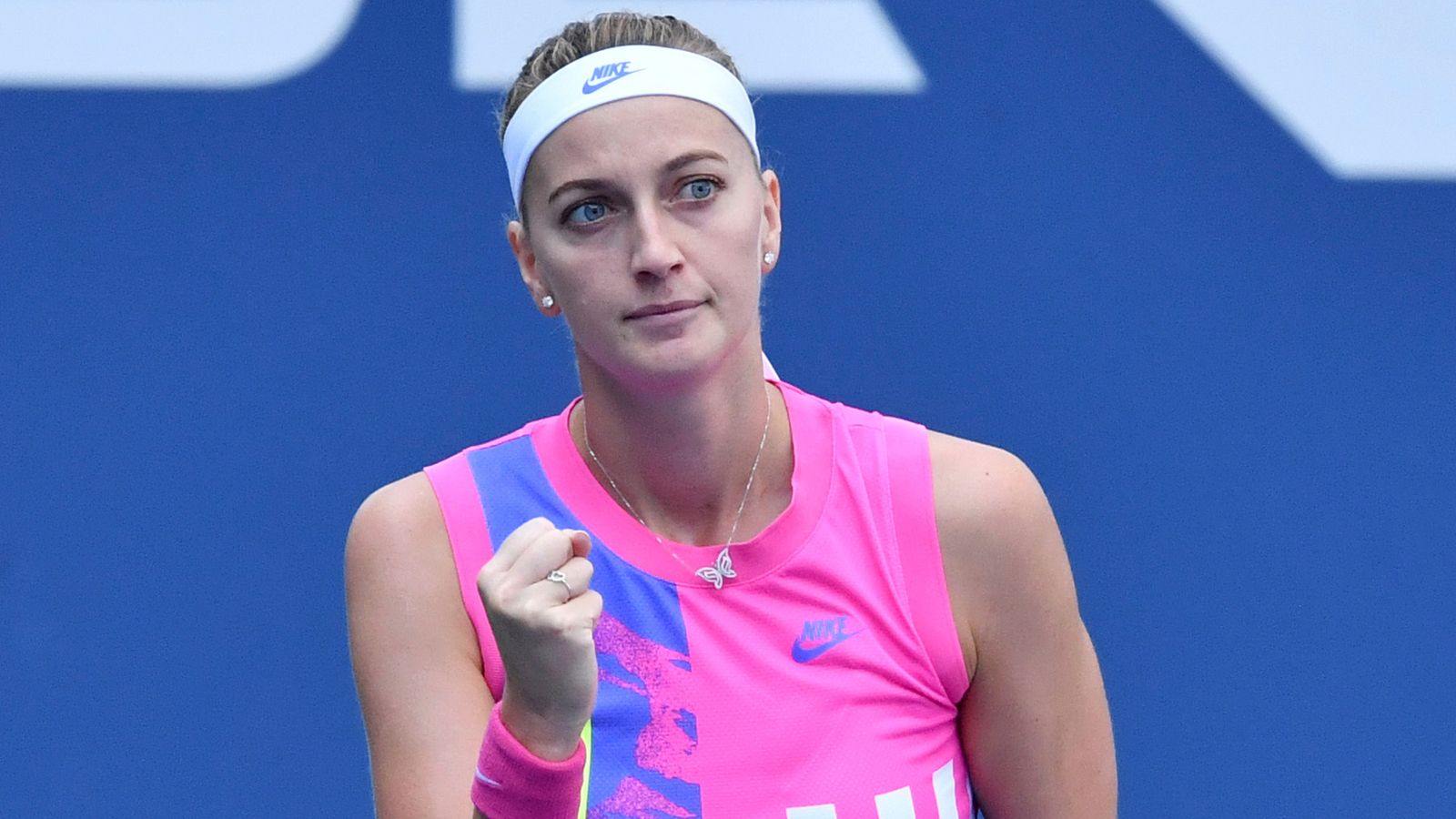