This week’s Budget will announce a new scheme making it easier to get a 95% mortgage.

Small-deposit deals have virtually dried up during the pandemic, shattering the dreams of many would-be buyers who can’t save enough to get on the ladder.

That’s a boost to many first-time buyers who want a place of their own. But the scheme could push up prices in the long run – and while it insures banks against a house price crash, it doesn’t solve any of the risks to you as a buyer.

So how will the mortgage guarantee scheme work and what are the pitfalls with it?

Here’s everything you need to know.

How will it work?

Here’s how it works. The government pledges to repay banks some of their losses if risky mortgages fall though – for example, if a buyer loses their job, the bank seizes the house, but prices have crashed.

In return for this guarantee, banks have to sell mortgages worth up to 95% of a home’s price – where the borrower has a deposit of just 5%. Those 95% mortgages have all but dried up during the pandemic because they’re so risky – just eight products are left.

There are some key differences. While the previous scheme helped lenders offer deals between 80% and 95%, it’s understood the threshold this time will be higher than 85%.

That is because plenty of 85% “loan-to-value” deals are still available on the open market.

The scheme will begin in April. The government haven’t yet confirmed how long it’ll last. The previous scheme promised up to £12bn of guarantees, though the real figure ended up being £2.3bn.

It could raise house prices

Experts fear the move will push up house prices, because it raises demand for homes but doesn’t put more supply of homes into the system.

This would mean that, while it’ll be easier to get a mortgage with a low deposit in the short term, the cost of a home will slip even further out of people’s reach in the long term.

Market analyst Neal Hudson told the Financial Times: “This makes an 8% increase much more likely than an 8% fall.” Dominic Agace, chief executive of estate agents Winkworth, admitted “of course it raises the question whether it will fuel price increases”. He said it does not “need” to – but only if there’s an effective plan to build more homes as well.

In fact, experts warned it would raise house prices before

Experts sounded the same warnings before the 2013 scheme was launched. The Institute of Directors said it would “drive up prices at a time when it seems likely that house prices are already over-valued” – making a “disastrous” crash more likely.

Steve Nickell of the Budget Responsibility Committee, which advises the government, admitted at the time: “Is it just going to drive up house prices? By and large, in the short run the answer to that is yes.

“In the medium term, will the increased house prices stimulate more house building? Our general answer to that would probably be, ‘a bit’. The historical evidence suggests not very much.”

So did prices rise due to the 2013 scheme? It’s impossible to say exactly what fuels house prices, but they spiked more quickly while the 2013 scheme was running than in the three years before or after it. At one point the year-on-year rise hit 9.4%.

It’s not just for first-time buyers

The government is boasting the scheme will give “aspiring homeowners a helping hand” onto the ladder.

That means it will benefit some people moving up the ladder rather than just joining it.

People on six-figure salaries can benefit the most

Most mortgage lenders will only give you a loan worth four to five times your annual household income. So to get a mortgage of £570,000, you’d need to be earning around £130,000.

This scheme won’t give an exception to that – the Treasury confirmed it will be “subject to the usual affordability checks”.

The scheme will help you get a mortgage with a lower deposit, which is pretty much impossible right now.

For many that’s better than no home at all. But that doesn’t necessarily mean it’ll be a good deal.

The higher the “loan to value” of a mortgage, the more it tends to cost overall due to higher interest rates. Banks charge more for these mortgages because they carry more risk if house prices fall.

That means 95% mortgages can carry high monthly repayments and cost far more over your lifetime.

If prices crash, you could be stuck

The reason banks aren’t offering 95% mortgages right now is because of the risk house prices will fall.

If you borrowed 95% of what you paid for a house, then prices fall 20% and you default on your loan, your bank won’t make its investment back – even if it repossesses your house and sells it on the market.

The guarantee scheme solves that problem for the banks. But it doesn’t stop the risk for the buyer.

If house prices fall and you want to sell up, you could find yourself stuck in ‘negative equity’ – where your house is worth less than the debt you have on it. With a 95% mortgage, this is always more likely.

(…and so could the taxpayer)

Just a tiny handful of guarantees had to be paid out under the 2013 scheme, meaning the government didn’t suffer a loss in the end. But if house prices do crash, this outcome could be very different.

What do the statistics say?

In fairness, Treasury figures do suggest the 2013 scheme was mainly used by poorer buyers buying cheaper homes (even if it did push prices up overall).

What do the government say?

The government argues the 2013 scheme was “successful” and “reinvigorated the market” – raising the number of 95% products from 43 to 261.

Officials argue it’s been impossible for many people to get a mortgage at all in the pandemic, and this scheme will make that dream possible again – even if it has side effects.

Meanwhile the government says the scheme will support the market itself and back the jobs of house builders, estate agents, tradespeople, removal firms and DIY stores.

Chancellor Rishi Sunak said: “Owning a home is a dream for millions across the UK and we want to help as many people as possible. Saving up for a big deposit can often be difficult, and the pandemic has meant there are fewer low deposit mortgages available.

“So by giving lenders the option of a government guarantee on 95% mortgages, many more products will become available, helping people to achieve their dream and get on the housing ladder.”

Prime Minister Boris Johnson said: “I want generation rent to become generation buy and these 95% mortgage guarantees help to deliver this promise. Young people shouldn’t feel excluded from the chance of owning their own home and now it will be easier than ever to get onto the property ladder.”

What do Labour say?

Shadow Housing Secretary Thangam Debbonaire said: “If the Chancellor wants to help young people get on, he should deliver a Budget with a relentless focus on jobs and growth.

“What young people need to get on is the secure future that comes with a decent job and genuinely affordable new houses to be built for them to make homes of, not going back to the days of sky high mortgages.”

Australia Central Bank to Keep Stimulus Even as Economy Roars

Australia Central Bank to Keep Stimulus Even as Economy Roars

Collin Morikawa leads by two after 54 holes at WGC-Workday 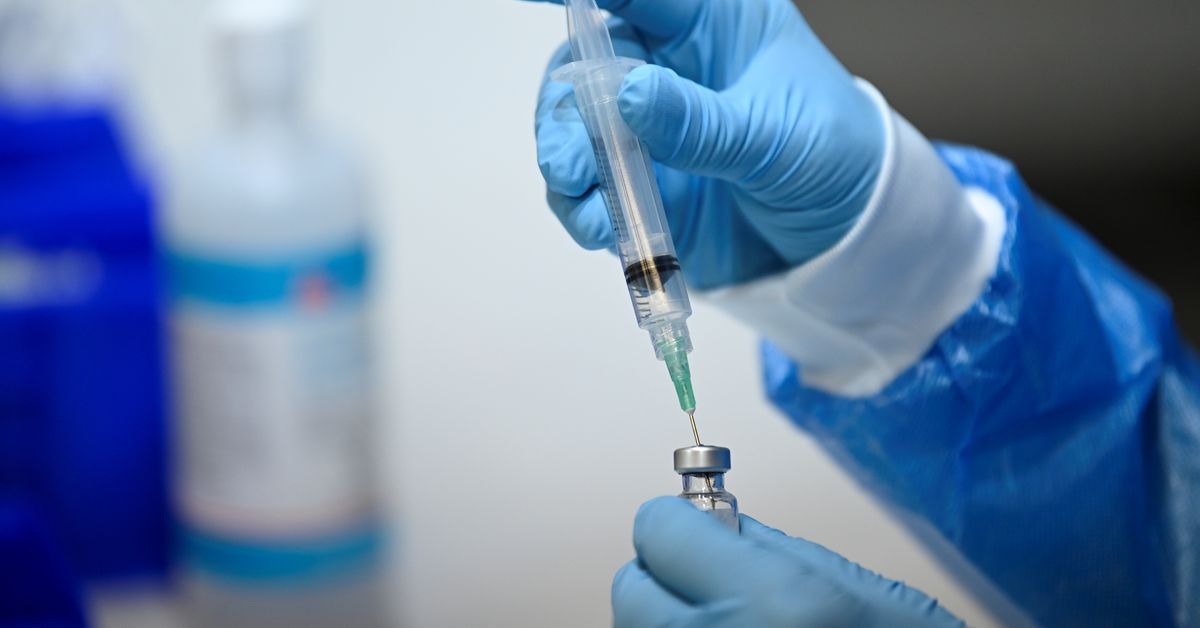