Rugby Australia’s audacious plan to host the British and Irish Lions and Springboks won’t happen, with the Lions board ruling out the idea on Friday.

But a decision on where to play the tour has been delayed.

With Covid wreaking havoc throughout South Africa, as well as across the UK and Ireland, the British and Irish Lions had entertained the idea of sensationally playing the world champion Springboks Down Under after RA chairman Hamish McLennan offered to host the series.

With crowds anything but a certainty in South Africa and up north, playing the series in Australia, which had shown the flexibility to host big tournaments and potential of filling stadia, had merit.

But on Friday the Lions Board all but ruled out playing the series in Australia because RA couldn’t meet the minimum financial requirements.

THE RISE AND FALL OF NSW: How the Waratahs are killing Australian rugby

“While a UK-based ‘tour’ presents the most lucrative option, they cannot afford to commit without an insurance package, which would cover the risk of lost revenue due to further crowd restrictions,” the Daily Mail reports.

The remaining options are to play the series behind closed doors, but officials are reluctant to do that given the loss of income and the lure of playing in front of full stadium.

Alternatively, they could postpone the tour until 2022.

But that would be a massive blow to the preparations of the home nations for France 2023.

England are set to tour Australia for three Tests in 2022 and the loss of a large contingent of players for the Lions would be a huge disruption for Eddie Jones’ World Cup plans, as well as other coaches Wayne Pivac (Wales), Andy Farrell (Ireland) and Gregor Townsend (Scotland).

The Lions will tour Australia in 2025. 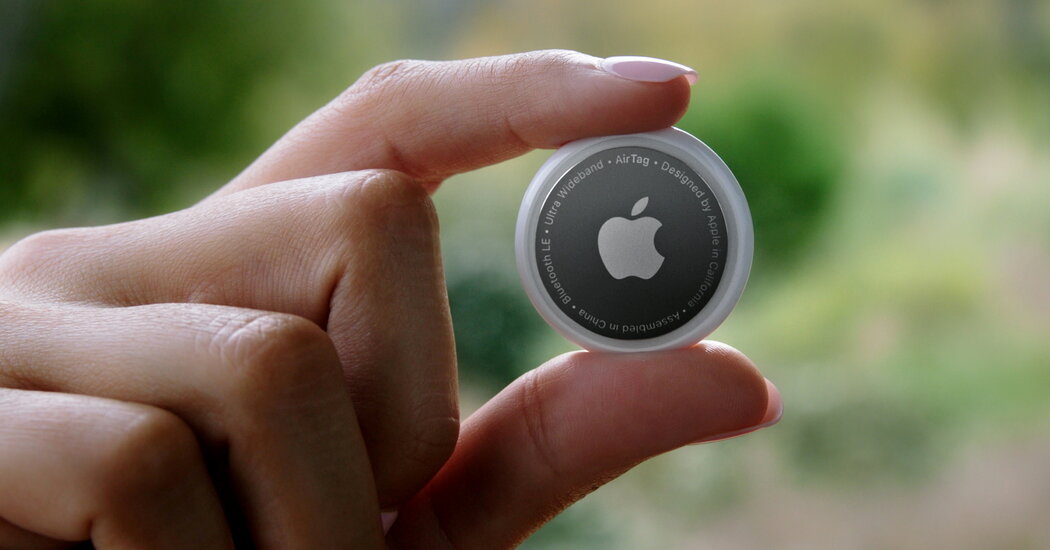 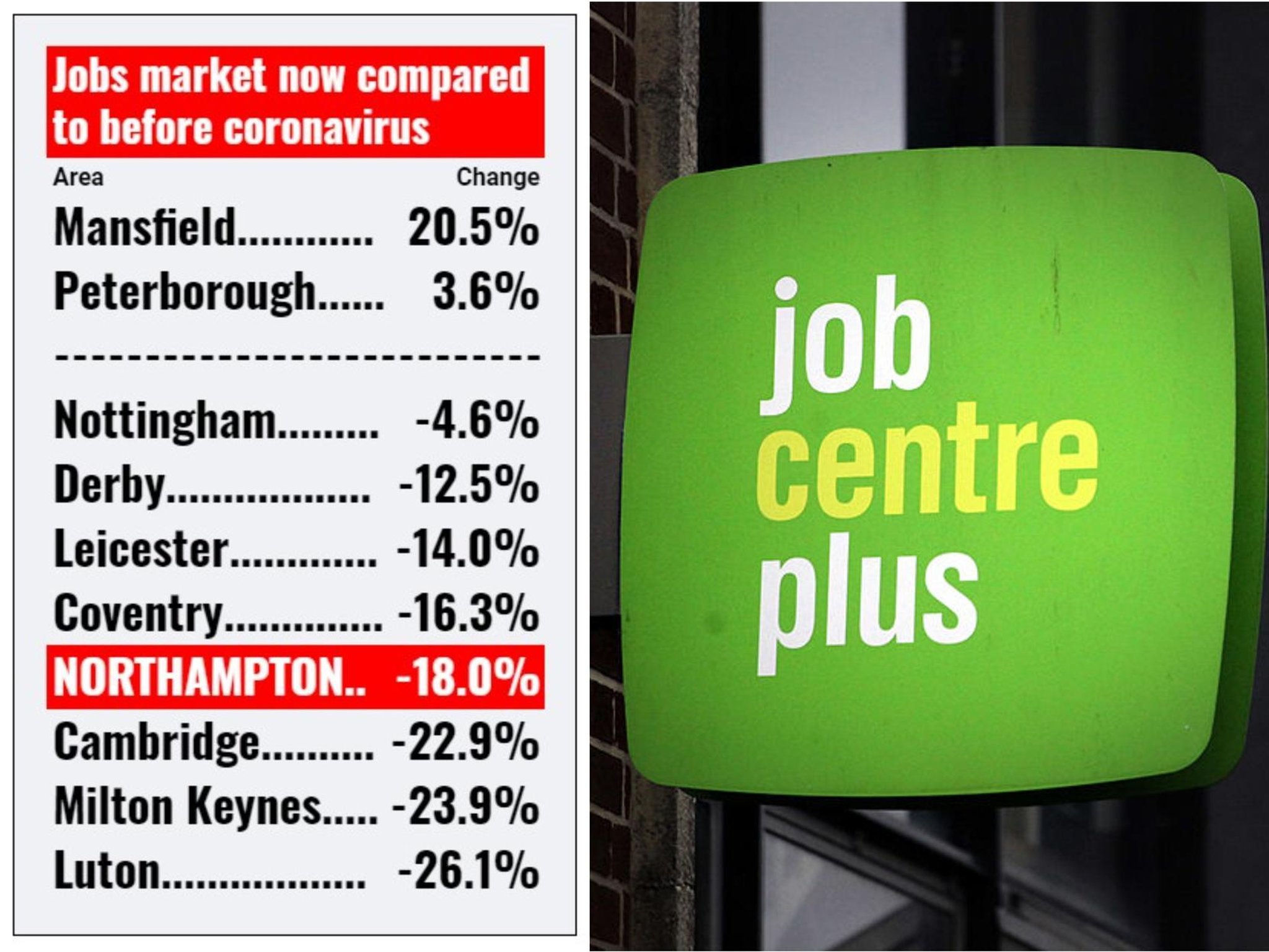