For the second time in six weeks, the Milwaukee Brewers’ president of baseball operations parted with a key piece of his bullpen to bolster another part of the big league roster when he sent right-handed reliever Trevor Richards to the Toronto for first baseman Rowdy Tellez Tuesday afternoon.

The deal provides Milwaukee a left-handed option at first base where Keston Hiura has regressed after a promising start following his return from Triple-A; a return that was made necessary when Daniel Vogelbach was lost to a hamstring injury.

“I think the need there is clear,” Stearns said before Milwaukee’s game against the Mets at Citi Field was called off due to rain. “We lost a left-handed hitter who was hitting in the middle of our lineup and doing a really nice job so we were seeking to replace some of that production.”

Vogelbach, who Milwaukee also acquired from the Blue Jays late last season, had taken over as the everyday starter at first base when Hiura was demoted for a second time in order to shake out of an offensive slump that stretched all the way back to last season.

He’d performed well in the role, posting a .790 OPS with four home runs and seven RBIs over 19 games before straining his hamstring while trying to score in a 5-0 victory at Arizona on June 22.

Not only did that leave Milwaukee little choice to bring back Hiura and further strain the team’s depth, which has been put to the test thanks to a season-long slate of injuries, it left manager Craig Counsell with a lineup that was heavily right-handed and became even more skewed that way when Kolten Wong was placed on the injured list over the weekend.

Stearns had similar fortune when he acquired shortstop Willy Adames from the Rays in late May. Adames was hitting just .197 with Tampa but has been red-hot since coming to Milwaukee, where he’s batting .298 with eight home runs, 29 RBIs and a .930 OPS in 42 games while also stabilizing the shortstop position, where Luis Urias had struggled after taking over the everyday job earlier in the season.

Adames’ success on the field and emergence as a leader off it overshadowed Richards’ contributions to the team. He appeared in 15 games for Milwaukee, going 3-0 with a 3.20 ERA and 25 strikeouts in 19⅔ innings.

Losing Richards is tough but the emergence of options like Jake Cousins and Miguel Sanchez and a recent trade for Hunter Strickland left Stearns confident that the bullpen would be able to pick up the slack.

“We’re probably nearing the edge of our depth a little bit and I’m cognizant of that,” Stearns said. “But in order to make trades like this, where two contending clubs make a deal, we often have to give something up off our major league club.”

The deal for Tellez comes less than a month before Major League Baseball’s annual trade deadline. Stearns has not been shy about making moves so far this season and isn’t planning to sit on his hands between now and July 31.

“We’re certainly open to improving the team however we can,” Stearns said. “That’ll be a pursuit that continues over the next four weeks. I’ve said it before: I’m not good at timing these things and I’m not good at predicting these things so I’ll stop trying to do that but we’re working to try to improve the team where we can and I’m hopeful we’ll have the opportunity to do that over the next four weeks.”

Vaccination Must For Salary Increments? 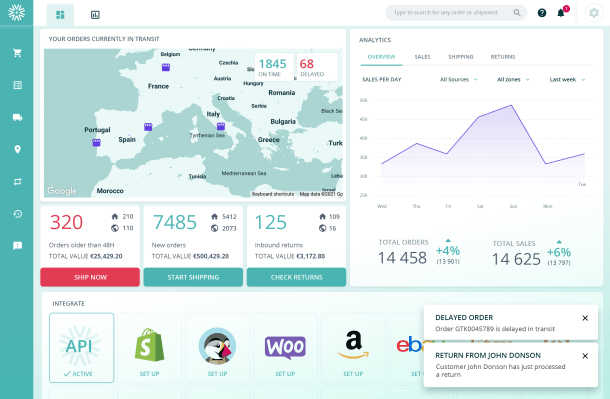