If you haven’t already, please study my free Bootstrapping course. I publish this series to discuss the nuances of bootstrapped entrepreneurship. Please subscribe to my Best of Bootstrapping series and never miss an article.

We’ve seen a clear trend towards bootstrapping digital startups while holding onto a full-time job for years. When we spoke in 2014, DefinitiveDeals Founder Mattias Larson had a simple but powerful story to tell. Soon after we spoke, DefinitiveDeals.com was acquired by Quotient.

Sramana Mitra: Mattias, tell us about you. Where did your journey begin and in what kind of background?

Mattias Larson: I was born in the northern part of Sweden – actually, not that far away from the Arctic Circle – in a small town with a population of maybe 40,000. I grew up there and I went to college in a nearby town. I graduated with a master’s degree in Computer Science and International Marketing.

Sramana Mitra: Were there any entrepreneurial roots in your family?

Mattias Larson: My dad had his own painting company. He inherited that from his dad and he took over and built the business to be a fairly recognizable business in that town. Then, he sold it off and retired. My mother was an elementary school teacher.

Sramana Mitra: Where did you do your schooling then?

Mattias Larson: I did my school in a town called Lulea which is north of where I grew up. That’s where I went to university.

Sramana Mitra: What did you do after school?

Mattias Larson: I took a job at another university buying computer equipment for the different faculties and departments. It was an interesting area to work in because all the schools are more or less owned by the government of Sweden. There was a lot of red tape and things to worry about when we bought all the equipment. It was a great learning experience and a great job right out of college. I also started a small software company with three of my classmates while I was in university. That helped fund my studies.

Sramana Mitra: In terms of the history of our industry, where are we?

Sramana Mitra: You did a software company while you were in university. What happens after you graduated?

Mattias Larson: Eventually, we sold it to about 14 places. This was in conjunction with my dad’s painting business. We sold it to about 20 other companies in Sweden. But then we shut down the company and everybody moved on to their own thing. That’s when I took this job at the university. I worked there for about two years and then I moved back to Lulea. There, I took a job with a software company. That’s where I got into development and project management.

Sramana Mitra: How long did that job last?

Mattias Larson: That lasted for about four years. That was also the springboard for me to start travelling and go overseas. I actually took that job so I could get experience with a particular product that they were selling. They were selling on a worldwide basis. This company was called Frontec. They’re no longer around. That’s where my international travel started. I moved to Stockholm and then from there, I did some work in China for about eight months.

Sramana Mitra: What year does that bring us up to?

Looking For Some Hands-On Advice?

For entrepreneurs who want to discuss their specific businesses with me, I’m very happy to assess your situation during my free online 1Mby1M Roundtables, held almost every week. You can also connect with me during our Rendezvous meetups, and check out my Bootstrapping Course, our YouTube channel, podcast interviews with VCs and Founders, and, to follow my writings, click Follow from here.

Virginians getting unemployment will have to look for work again

Artificial intelligence bias can be countered, if not erased 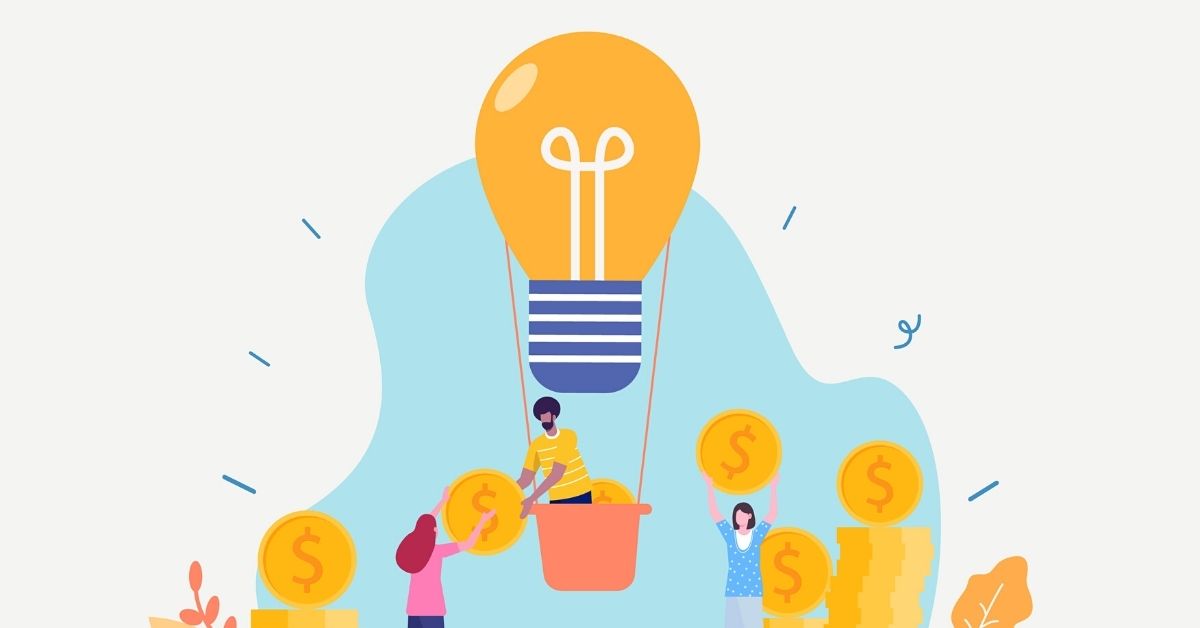 Indian Startup Funding Drops 95% In First Half Of May 2021