The Toronto Blue Jays are “extremely encouraged” by George Springer’s injury recovery process and a rehab assignment for the star outfielder is “very close” to being “the next piece of the equation.”

Rehab assignment could soon be happening for #BlueJays’ George Springer.

GM Ross Atkins said it’s “very close to that being the next piece of the equation.” Jays “extremely encouraged” by Springer’s progress, Atkins said. They’ll work with him to determine next steps, timelines.

Springer, who is currently rehabbing a quad injury, ran sprint drills in Buffalo on Saturday and was seen doing base running on Sunday.

While the 29-year-old is inching closer to a rehab assignment and eventual return, there is still no firm timeline for when these steps will take place. When Springer is ready to play games again, it will be in Trenton with the triple-A team, manager Charlie Montoyo said Saturday.

Unlike when Springer was used as a designated hitter in his first return from the injured list in late April, Montoyo said he expects Springer to be able to “do everything normal” when he is back with the Blue Jays this time around.

“The way he looked today, whenever he comes back, he will play more in the outfield,” Montoyo said Saturday when asked how Springer will fit into the lineup upon his return. “We think that he’ll be ready to play everywhere – play in the outfield, DH – and do everything normal.”

Springer has played just four games for the Blue Jays in 2021, and none since May 2, after signing a six-year, $150-million contract with the club in the off-season. Springer has two home runs and three RBIs in 18 plate appearances for Toronto.

Antler looks at portfolio of 100 startups over the next 2.5 years 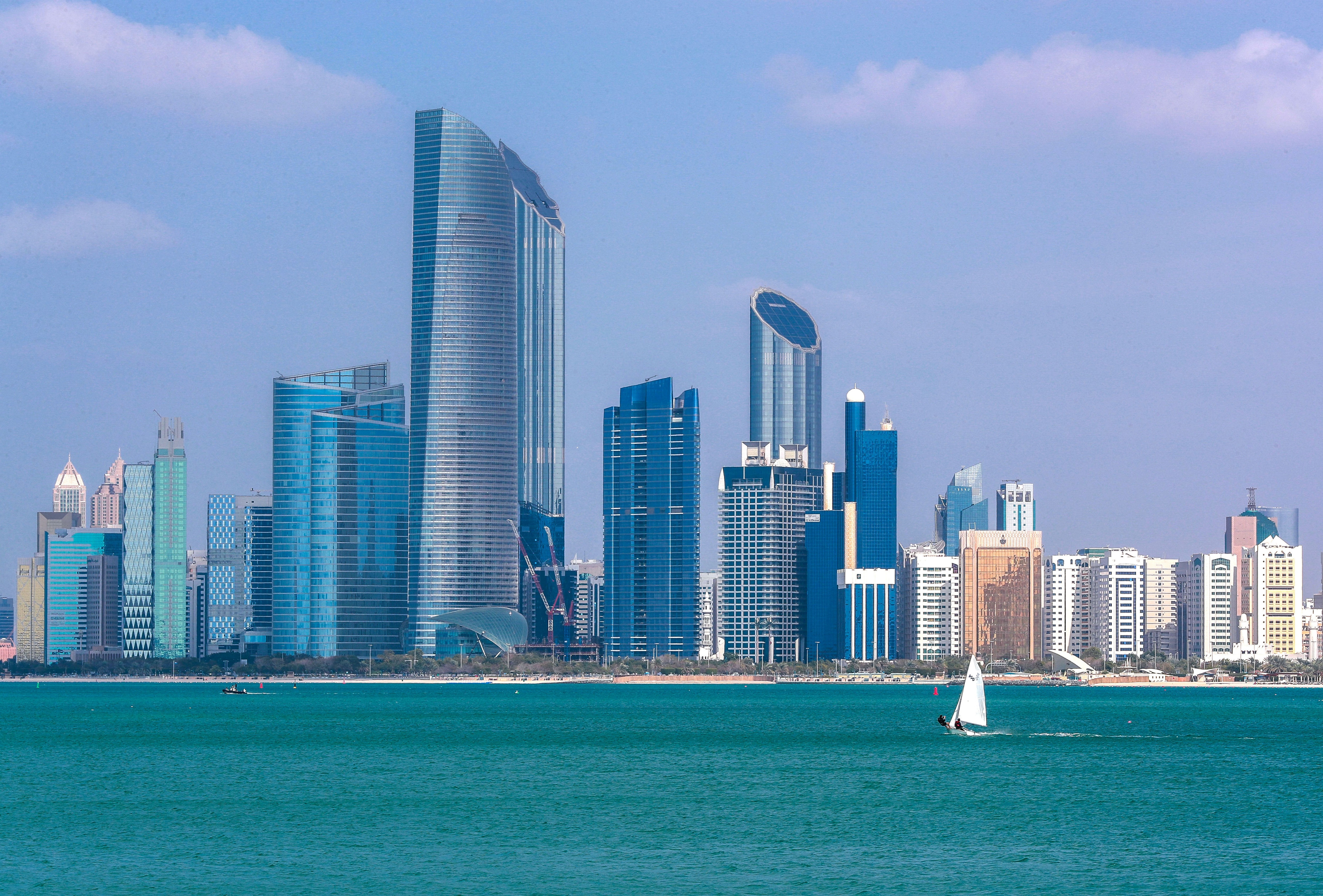 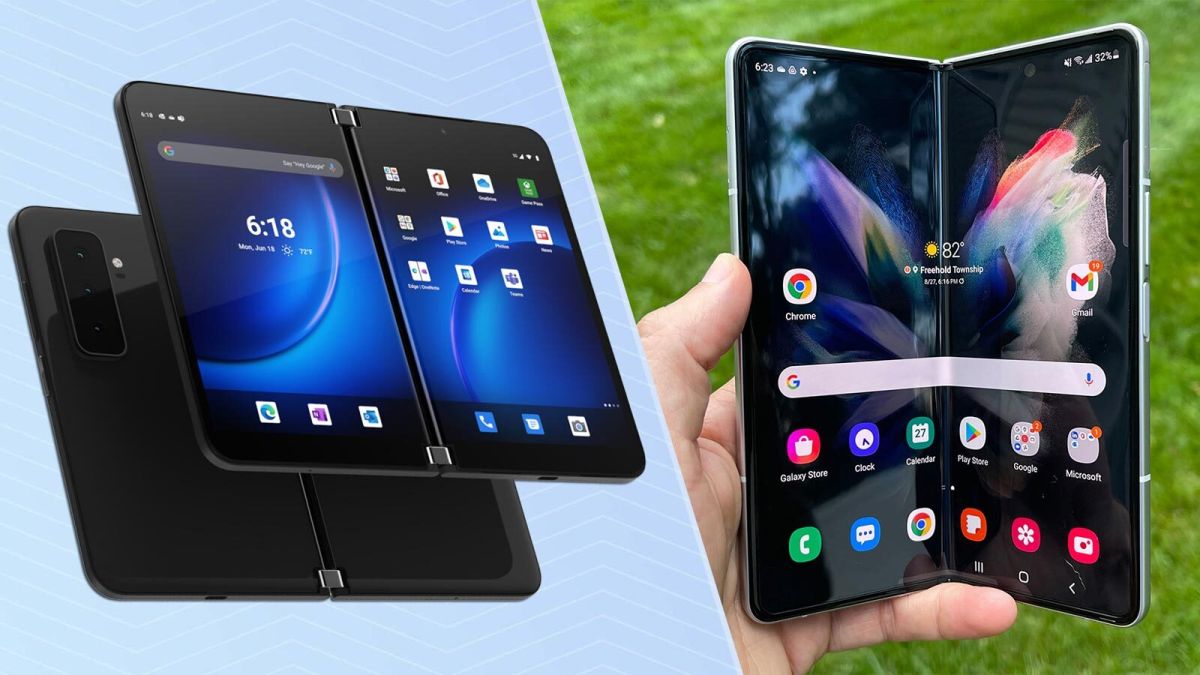