Columbus Blue Jackets goaltender Matiss Kivlenieks has died after suffering an apparent head injury in a fall, the team announced Monday. He was 24.

It’s with a very heavy heart that we share the news that goaltender Matiss Kivlenieks passed away last night at the age of 24.

We are heartbroken. Please keep his family in your thoughts and prayers.

“We are shocked and saddened by the loss of Matiss Kivlenieks, and we extend our deepest sympathies to his mother, Astrida, his family and friends during this devastating time,” Blue Jackets president of hockey operations John Davidson said in a statement.

“Kivi was an outstanding young man who greeted every day and everyone with a smile and the impact he had during his four years with our organization will not be forgotten.”

The Blue Jackets say Kivlenieks died Sunday night in a tragic accident. Per the team, medical personnel were called immediately, but he succumbed to his injuries a short time later.

Life is so precious and can be so fragile. Hug your loved ones today. RIP Matiss, you will be dearly missed.

Seeing all the beautiful tributes to Matiss only further cements what kind of person he was! What a tragic loss for all of us who knew him and I am thinking and praying for his family. Heaven gained a darn good goalie and better person… Just, way too soon.
RIP Kivi! https://t.co/k2XWVXmfYE

This spring, Kivlenieks also helped host Latvia stun Canada at the 2021 IIHF World Championship, making 38 saves for a 2-0 shutout on the opening day of the tournament. He finished the event with a 2.18 goals-against average, .922 save percentage and one shutout in four games.

In 2019-20, the undrafted netminder suited up for six NHL games, posting a 2.95 goals against-average and .898 save percentage. Kivlenieks signed with the Blue Jackets as a free agent in May 2017. 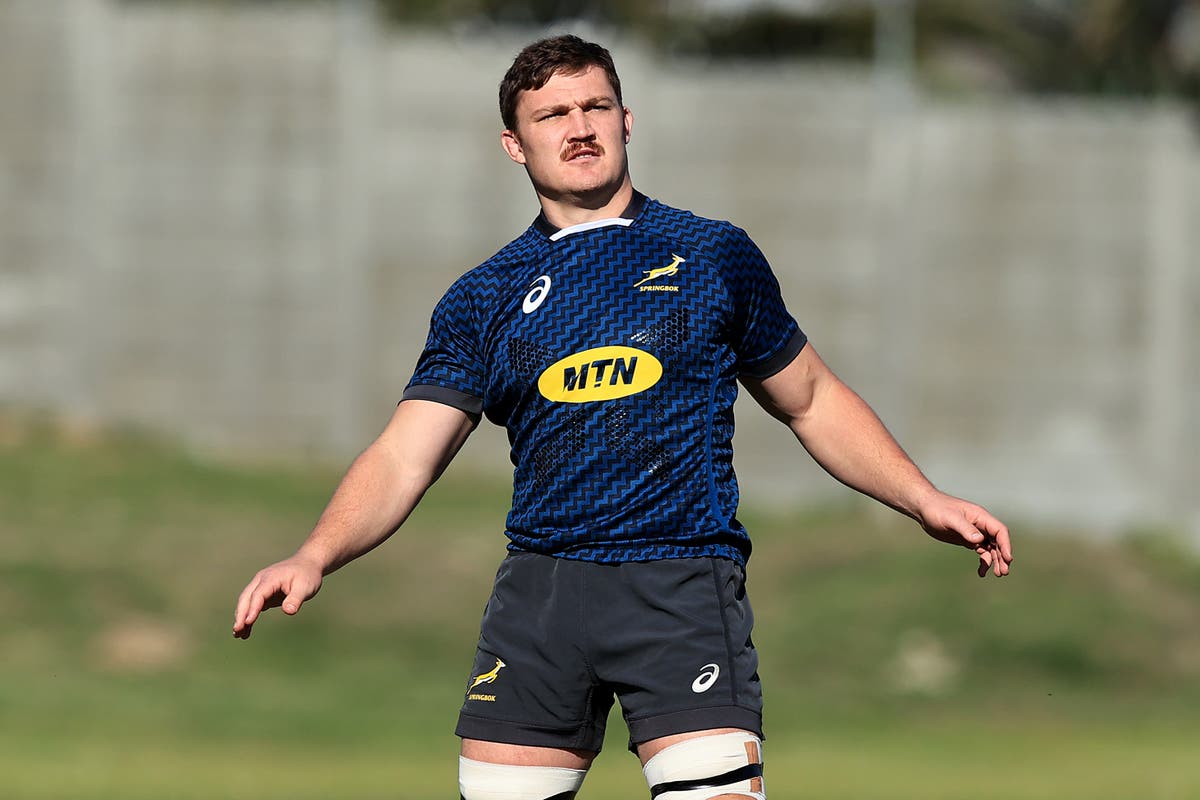 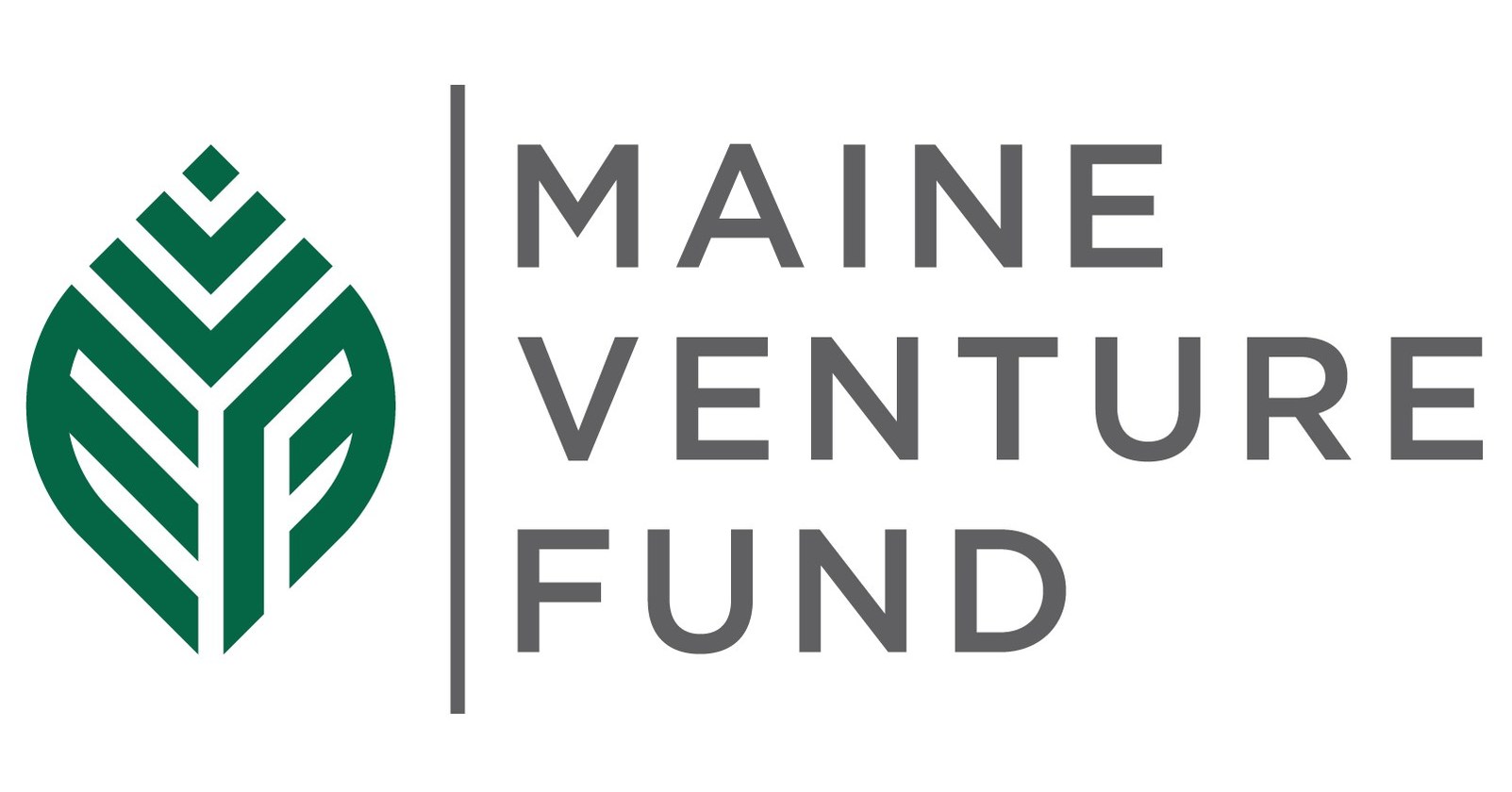