Young grocery startup DailyBasket based in Coimbatore has gotten into a legal dispute with online grocery major BigBasket, as the latter has alleged that the startup has violated and diluted its brand name and trademark.

DailyBasket, founded by Ramesh Kumar V, received a ‘cease and desist’ letter from BigBasket saying that such acts are causing the company “irreparable injury that cannot be computed in monetary terms”.

In a rebuttal to BigBasket’s remarks, the startup launched a website called bbisabully.com, calling the company’s allegations blatant lies, saying that it has used the word ‘basket’ without copying any of BigBasket’s trademarks or app features.

‘BigBasket is a bully’

On the website, DailyBasket posted the cease and desist letter sent by the ecommerce major, which demanded the following:

-For the startup to stop using the domain name dailybasket.com and transfer it to the company for no cost

BigBasket alleged that the startup was offering identical services with a similar brand name, using the word ‘basket’ deceptively. It also alleged that DailyBasket has used the same layout for its website and its app. The company added that through its app, the company is trying to create an impression that it is associated with BigBasket in the city, which is not the case.

Through the website, DailyBasket countered each point laid out by BigBasket in its legal notice.

DailyBasket is launching a public attack on the company, saying that they will show everyone what BigBasket has become. “We don’t have the mighty power and money BigBasket possesses to engage in endless lawsuits and unlawful intimidations,” the website said.

The team also called on people to share this information as much as possible to spread the word.

Does BigBasket have a case?

Many ecommerce establishments have used the word ‘basket’, as it is commonly associated with shopping for groceries and daily necessities. MilkBasket is another startup, focusing on milk delivery, Godrej Nature’s Basket is a company six years older than BigBasket.

“If we use BigBasket’s logic, then Nature’s Basket could unleash the same claims on BigBasket. I appreciate DailyBasket’s chutzpah. Hope BigBasket realises the bully they are being and backs off,” Karthik Srinivasan, former Naional Lead at Ogilvy & Mather and a communications consultant, tweeted. 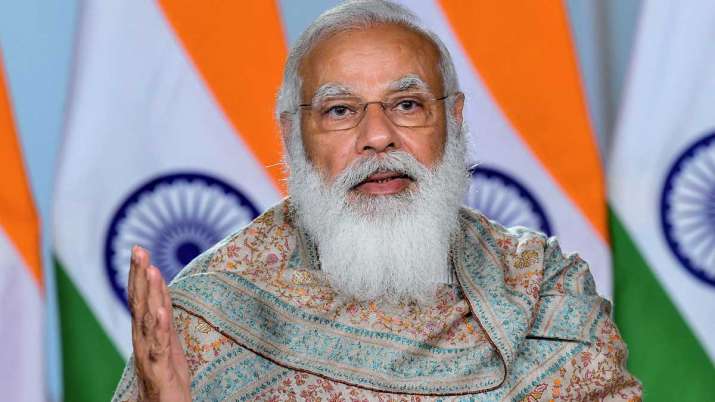 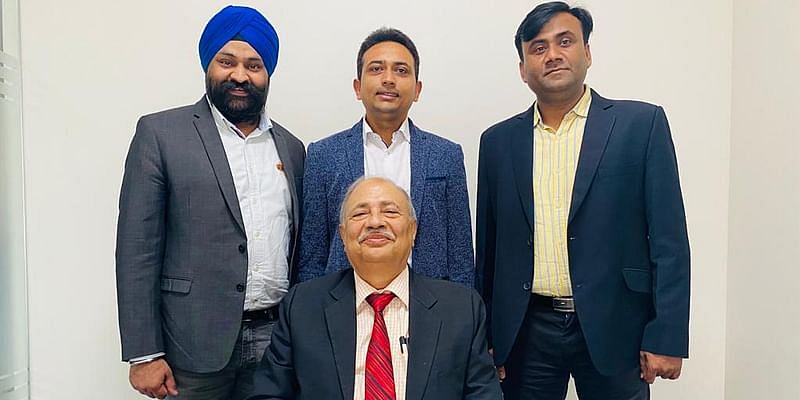 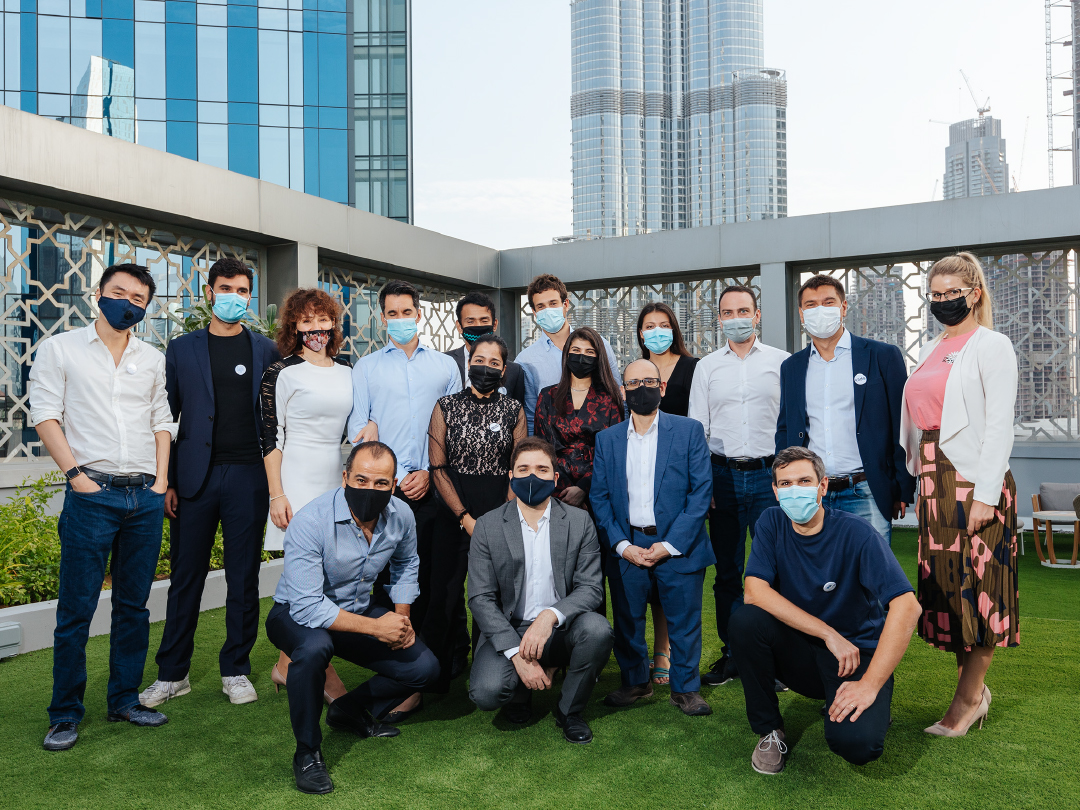