President Joe Biden met with the heads of some of America’s biggest companies on Tuesday as part of his push for a $1.9 trillion economic relief package.

The Oval Office meeting included Vice President Kamala Harris and Treasury Secretary Janet Yellen, along with the CEOs of JPMorgan Chase, Walmart, Gap, and Lowe’s, and the outgoing head of the U.S. Chamber of Commerce.

“I’ve invited in some of the leading business people in America to come in and talk about the state of the economy, our recovery package,” Biden said ahead of the meeting. “The American people are hurting. There’s a lot of people who are in real, real trouble.”

The session, which was expected to last around 30 minutes, ran for about an hour and half, one attendee told NBC News. The conversations were very serious and detailed, this attendee said, and covered a wide range of topics from the vaccine rollout to education to wages and the unequal nature of the economic recovery.

Biden’s $1.9 trillion aid package includes federal assistance with vaccine distribution, new stimulus checks for struggling families, and additional funding for small-business and payroll loans targeted at the communities that need them most. The group discussed ways the administration could steer the country toward recovery from Covid-19 and address the accompanying economic crisis, the attendee said.

“This is the first of many engagements the president will have directly with leaders from the business community,” White House Press Secretary Jen Psaki said Tuesday during her daily briefing. “This was an opportunity to speak directly with some who are major employers in the country. It is an opportunity to have a smaller meeting and discussion about the American Rescue Plan — how it will impact workers and American families, and how they can work together to get people back on their feet.”

Gap CEO Sonia Syngal spoke of problems within the hard-hit retail sector, where 60 percent of jobs are held by women and minorities, resulting in disproportionate rates of unemployment for those demographics.

Lowe’s CEO Marvin Ellison, whose company has benefited from the increase in home improvement projects during lockdown, talked about the large number of people the company was able to hire this year.

Walmart CEO Doug McMillon, chairman of the influential Business Roundtable — which represents some of the most powerful companies in America, including Apple, Starbucks and Coca-Cola — discussed the importance of increasing wages.

A government study released on Monday found that raising the federal minimum wage to $15 an hour, as Biden has advocated, would result in the loss of 1.4 million jobs, but would bring nearly 1 million people out of poverty over the next four years.

Biden was very focused on the need to improve the education system and skills training, even more so than any temporary fix such as raising the federal minimum wage, the attendee said.

JPMorgan Chase CEO and Chairman Jamie Dimon said the U.S. needs significant structural reforms to address poverty, infrastructure, immigration, education and health care, which have all suffered under the past 20 years of policy making.

“We had a constructive and detailed conversation that covered a lot of ground — the urgent struggles of so many Americans, a path to a sustainable and equitable economic recovery, and the future of American competitiveness,” Dimon said in a statement released after the meeting.

One attendee expressed happiness at having “a moral, balanced person in the White House,” no matter what policies would be enacted.

Stephanie Ruhle is an MSNBC anchor and senior business correspondent for NBC News.

Charlie Herman is a producer at NBC News covering business and technology.

Lucy Bayly is the business editor for NBC News.

How a GenZ VC won $10,000 in a YouTube star's giveaway on Clubhouse 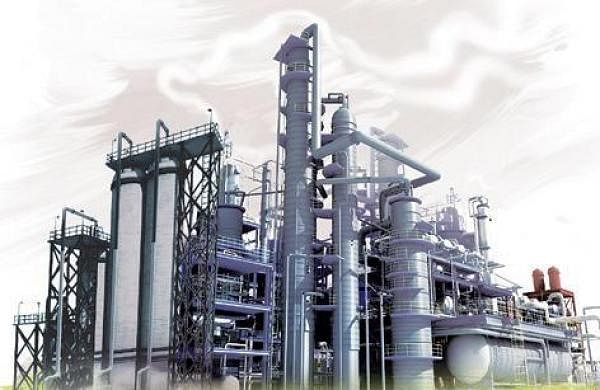