There appears to be no end to the steady stream of world-beating start-ups coming of the Baltic states.

The Baltic states are competing with established tech innovation hubs like the Nordics and Israel and attracting interest from foreign investors, with venture capital firm Index Ventures ranking the Baltic states as the top three most startup-friendly countries in Europe.

Latvia, Estonia and Lithuania led 22 countries including the US, UK, Israel, France and Germany in the ranking.

Startup Wise Guys, a European start-up accelerator, reports that the region has produced fivefold more funding per capita than the Central and Eastern European region’s 14 countries.

Latvian legislation in December gave tax exemptions to start-ups and reduced the time they need to hold stock options before they can cash them in.

“While these policy changes will be welcome news to Latvian and Lithuanian start-ups…we now need the rest of Europe and the European Union to follow suit,” Index Ventures partner Martin Mignot said in a statement.

Tera Ventures, a veteran seed-stage fund in the Nordics and Baltics, announced in April 2021 it had brought in global limited partners in a 43 million euros fund.

It was the first time to date that five of the top 10 deals by value in the region involved investments in or acquisitions of start-ups (Bolt – twice, Coolbet, Drops, Skeleton Technologies).

In November 2020, the Estonian start-up Pipedrive received an investment valuing it at 1.5 billion US dollars, making it Estonia’s latest unicorn. In November 2019, Vinted became the first unicorn in Lithuania.

Over the past two decades, Estonia, a country of 1.3 million people, has seen the emergence of seven unicorns, this year’s crop being led by Zego, which insures commercial vehicles.

The other Baltic states, Lithuania and Latvia, have been doing well too.

According to a report from Startup Wise Guys and EIT Digital, in the first half of 2020 the region saw significantly more funding than in the same period of 2019. In Estonia there were 39 per cent more start-ups than last year. Latvia and Lithuania also recorded increases of 15 per cent and four per cent respectively.

According to Enterprise Lithuania, the country’s startup ecosystem now matches that of Estonia: there are 1,043 start-ups in Lithuania, compared to 1,121 start-ups in Estonia and 400 plus in Latvia.

Unlike many news and information platforms, Emerging Europe is free to read, and always will be. There is no paywall here. We are independent, not affiliated with nor representing any political party or business organisation. We want the very best for emerging Europe, nothing more, nothing less. Your support will help us continue to spread the word about this amazing region.

You can contribute here. Thank you. 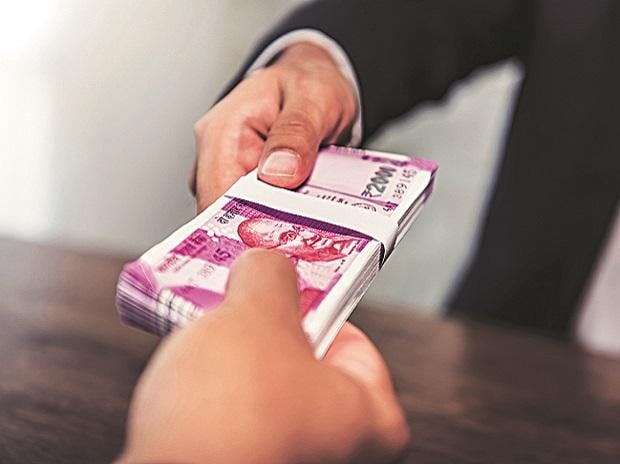 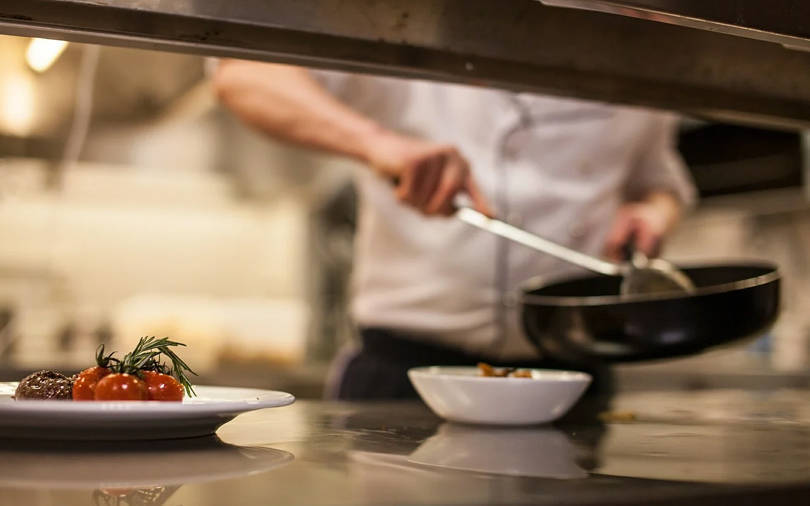