The Colorado Avalanche begin the best-of-7 Stanley Cup Second Round against the Vegas Golden Knights at home Sunday (8 p.m. ET; NBC, CBC, SN, TVAS), prepared for a tight, physical series that could go the limit.

“I’m expecting a long, hard series here and so is our team,” Colorado coach Jared Bednar said Saturday. “We’re just trying to go out and play our game to the best of our ability. But we’ll have to deal with the physical aspect no question and we’re going to have to push back. We did that against (the) St. Louis (Blues).”

The Avalanche haven’t played since May 23, when they completed a sweep in the Stanley Cup First Round against the Blues. The Golden Knights clinched their first-round series with a 6-2 win in Game 7 against the Minnesota Wild on Friday.

“They’ve bettered us a few times, we’ve gotten the better of them a few times,” Bednar said. “You go through a 56-game schedule, you finish tied in points. In the eight-game series against them, we finished one point ahead. This is two evenly-matched teams, a little bit of a different style but both teams are deep and both teams play with a lot of speed, both teams have good goaltending.”

Colorado’s top line of Gabriel Landeskog, Nathan MacKinnon and Mikko Rantanen combined for 24 points (nine goals, 15 assists) against the Blues; Ryan Graves (four points; one goal, three assists) leads a defense that scored 11 points (two goals, nine assists) in the first round; goalie Philipp Grubauer had a 1.75 goals-against average and .936 save percentage in the sweep.

The Avalanche will try to advance to the third round for the first time since 2002, when they lost in seven games to the Detroit Red Wings in the Western Conference Final. They have lost two straight Game 7s in the second round, last season to the Dallas Stars in the Edmonton bubble and in 2019 to the San Jose Sharks on the road.

Video: A preview of the Golden Knights vs Avalanche series

Colorado has home ice throughout the playoffs this season and is 18-0-1 at Ball Arena since a 3-2 loss to the Arizona Coyotes on March 8.

“We look at it as another opportunity to keep moving forward,” Landeskog said. “Honestly, everything we’re thinking about now is Game 1 and having a good start to the series and making sure we come out jumping. That’s really our main focus.

“I think the playoffs in general is a new opportunity for us to have a kick at the can and having a chance to win the Stanley Cup. For us, it’s not about moving to the third round or getting past Game 7, it’s about winning the Stanley Cup, and this is another opportunity to do that.”

Graves said he realizes an opportunity like this doesn’t come along every year.

“We have so many years with this group. We understand that we maybe let an opportunity slip away last year and we’re definitely not going to let that happen again. We’ve been waiting around a little bit, we’re rested, and I think our entire group is really excited to get started.” 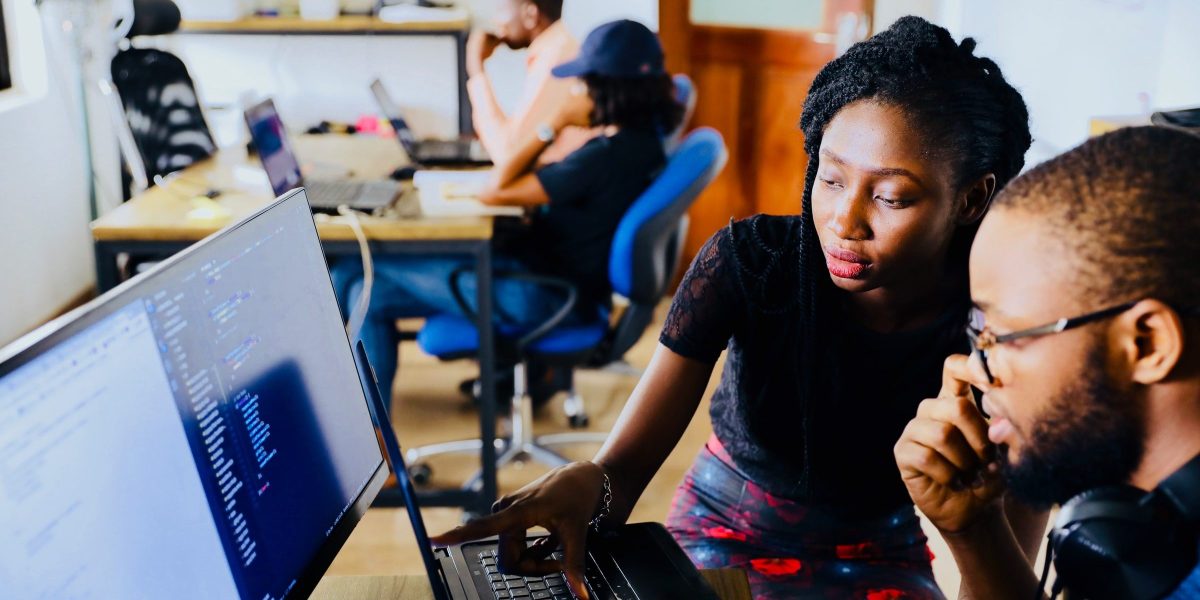