a start-up in automation software, raised roughly $1.3 billion via an initial public offering, making its deal the biggest among the three companies that made their equity-market debuts on Wednesday.

which also had been expected to list its shares Wednesday, didn’t go through with its offering, a person familiar with the situation said.

Neuropace didn’t respond to messages seeking comment. But the company said in a securities filing on Wednesday that it had received an inquiry from the Treasury Department on Tuesday, “into unspecified matters that may fall under the jurisdiction of the Committee on Foreign Investment in the United States.” The company added that it intended to cooperate with Cfius.

UiPath and DoubleVerify traded on the New York Stock Exchange, while SkyWater opened on the Nasdaq.

Late Tuesday, SkyWater collected $97.4 million after selling 6.96 million shares at $14, the top of its $12 to $14 range. Jefferies and Cowen are the lead underwriters on the deal.

SkyWater makes and develops semiconductors from a plant in Minnesota and offers advanced packaging services from a Florida facility. Customers include

The company raised $360 million after selling 13.33 million shares at $27 each. Goldman Sachs and J.P. Morgan are the underwriters on the deal. Tiger Global Management, which led a $350 million financing round for DoubleVerify in October, is buying another $60 million in stock, the IPO prospectus said.

DoubleVerify provides a software platform for digital-media measurement and analytics. The technology helps media traders evaluate about 200 billion transactions daily, the prospectus said. It has more than 1,000 customers in such industries as consumer packaged goods, financial services, telecommunications, and technology.

The company is profitable, although net income dropped 12% to about $20.5 million in 2020. Revenue rose 34% to roughly $244 million. The company is backed by private-equity firm Providence Equity Partners, which will have nearly 58% after the IPO, according to the prospectus.

DoubleVerify took pains to make sure the IPO was priced correctly, according to R. Davis Noell, a senior managing director at Providence Equity and chairman of DoubleVerify. The company wanted to make sure not to price the offering too high, where the deal would get done but there wouldn’t be much support in the after market, Noell said. Last week,

(APP) raised $2 billion after selling 25 million shares at $80 each. The stock broke during its market debut and has yet to trade at or near its $80 offer price.

DoubleVerify also wanted to avoid pricing too low, which could produce a huge pop and expose the company to choppy markets, Noell said.

Providence sold about 5.4 million shares in the IPO, the prospectus said. That was also part of the firm’s plan to make sure there was enough liquidity in the market for the offering, he said. The size of the IPO should generally be about 10% of the company’s market cap, Noell said. Before it began trading, DoubleVerify was valued at $4.2 billion, which shot up to $5.6 billion late Wednesday. “We still own a majority of the company,” Noell said.

DoubleVerify chose to go public right now because it has done well over the past couple of years, Noell said. Revenue jumped 34% from 2019. The IPO will bring new capital onto the DoubleVerify balance sheet; the company will look to invest in new products and territories, he said. “And we’ll begin to consider acquisitions more actively,” said Noell, who added that the company is still evaluating any future deals. “Nothing is imminent,” he said.

The prospectus lists 21 investment banks that are advising on the deal, led by Morgan Stanley and J.P. Morgan.

Founded in 2015 in an apartment in Romania, UiPath provides a platform that helps its customers automate processes using software robots. The company, now based in New York, has nearly 8,000 customers, including

What You Need to Know About COVID-19 Vaccines 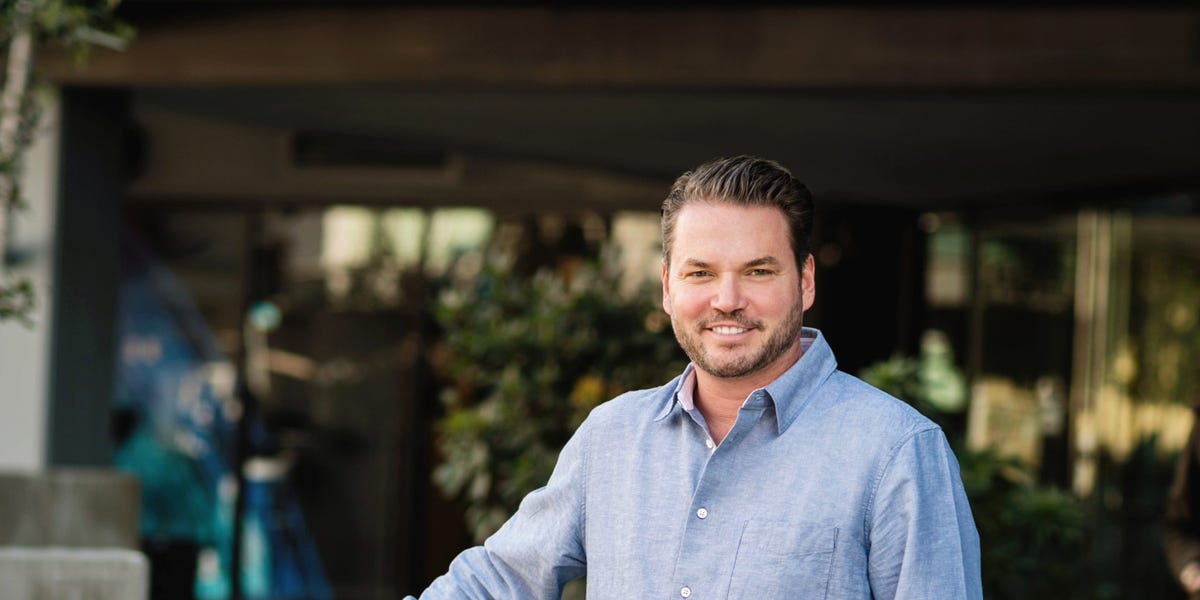