Last year: Denny Hamlin won the “The Great American Race” for the third time in his career — and in the closest finish in history — after it was delayed a day by rain. Hamlin beat Ryan Blaney by 0.014 seconds after 209 laps — also a race record — and two overtime restarts. He will try to become the first driver to win the race three consecutive times … The race will mark the return to NASCAR’s top series of Kyle Larson, a rising star who was banished for all but the first month of last season after using a racial slur online. Larson will be part of the Hendrick Motorsports stable this year.

Last race: Chase Elliott rallied after having to drop to the rear of the field to win the season finale at Phoenix Raceway and the season championship. At 24, Elliott becme the youngest champion in NASCAR’s premier series in 25 years.

Fast facts: Hamlin will try to become the first driver in history to win this race three years in a row. He is also the only active driver to have won it more than once. … Hamlin is also co-owner — with basketball great Michael Jordan — of 23X1, a new team that has Bubba Wallace as its driver this season. … Elliott finished 17th in last year’s race. … Noah Gragson will make his series debut for Beard Motorsports, replacing the retired Brendan Gaughan.

Last year: Austin Cindric won in mid-August after starting on the pole.

Last race: Cindric won the series championship, passing Noah Gragson on the final lap at Phoenix Raceway for his sixth victory of the season.

Fast facts: Cindric finished in the top 10 in 26 of 33 races last season. Gragson was next with 25 top 10s, but finished fifth in the standings. … Chase Briscoe led all drivers with nine victories and finished fourth in the standings for the season, also trailing three-time winners Justin Allgaier and Justin Haley.

Last year: Grant Enfinger held off Jordan Anderson on the final lap of overtime to win by 0.010 seconds.

Fast facts: Creed won a series-high five races in claiming the championship. Just as in the season-opener at Daytona, Smith finished second. … Austin Hill had a series-best average finish of 9.0 and series highs of 11 top-5 and 17 top-10 finishes in 23 races; he finished sixth in the championship race. … Long-time series regular Matt Crafton finished fifth in his bid for a fourth championship (2013, 2014, 2019).

Last race: Lewis Hamilton completed his sixth championship season in seven years even though Max Verstappen held off the Mercedes duo of Hamilton and Valterri Bottas for his second victory of the season.

TSSN aims at building ecosystem of 5,000 startups in State 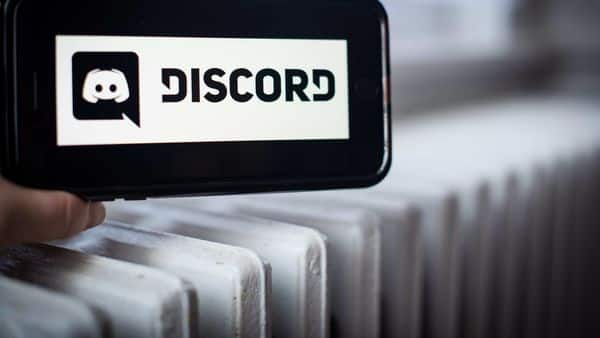