Australian Open preparations have been thrown into chaos as up to 600 players and officials isolate and await test results after a hotel staff member tested positive for coronavirus.

After holding a 10:30pm press conference on Wednesday night, Victorian premier Daniel Andrews provided an update on Thursday morning, as all play was suspended by tournament organisers.

The Premier warned of the “very, very challenging” circumstances of the transmission and its potential impacts on the Australian Open tournament.

“There is no obvious breach. There’s no problem where you can say, ‘right, that’s probably where it happened’.

“So, we will have to wait until we get more of that contact tracing done, more of the test results.”

Hundreds of players and officials are isolating with match play cancelled after a hotel worker tested positive for COVID-19 overnight.

While Victorian premier Daniel Andrews has insisted “there’s no impact to the tournament proper” at this stage, O’Brien is calling for a an ultimate decision to be made soon.

“We don’t want to see a situation as we did with the Grand Prix, where crowds are literally turning up only to be turned away,” he said.

“I think people are entitled to know what’s happening, and the government should be making their minds up in the next 24 to 48 hours.”

Victorian premier Daniel Andrews has defended the decision to go ahead with the Australian Open and has disputed claims tennis stars are being treated preferentially in terms of public health advice.

Since the event was given the green light, there has been considerable debate over the viability of this year’s tournament given the rampant spread of COVID-19 internationally and hesitancy from a state coming out of one of the world’s toughest lockdowns.

With a hotel worker testing positive for the virus on Wednesday, Andrews said that carefully managing the risk has always been the focus throughout.

“I’d just say again that any person who comes here from any part of the world presents a risk,” he said.

“You have to manage that risk and that’s exactly what we’re doing.”

The Victorian Department of Health advised on Wednesday night that anyone who has visited exposure sites during certain times must “immediately isolate, get a coronavirus (COVID-19) test, and remain isolated for 14 days”.

While play at Melbourne Park has been suspended until further notice, players and officials would need to be out of isolation in order to take part in the tennis action, which theoretically could resume as early as tomorrow.

This has prompted more criticism of perceived special treatment for tennis players, something Andrews disputed, seeming to reference a list of requests from world No.1 Novak Djokovic.

“People are being treated no differently. I was presented a list of demands from various tennis players and the answer was no – I think I’ve well and truly demonstrated they don’t get special treatment,” Andrews said.

‘I hate this stupid sport!’

Comments from Nick Kyrgios ahead of Wednesday night’s COVID-19 development proved prophetic, with the 25-year-old warning “there’s too much risk” in attempting to stage the Australian Open this year.

Preparations for the Australian Open have been thrown into chaos as up to 600 players and officials were told to isolate and get tested after a hotel staff member tested positive for coronavirus.

Prior to the announcement from Victorian premier Daniel Andrews that a worker at a hotel the players and officials are staying in became infected with Covid-19, Kyrgios was asked if he would be open to more two-week lockdowns throughout the year in other parts of the world.

“It’s not about me. My mum is incredibly sick. There’s too much risk in all of this,” he said.

“I don’t understand what’s so hard for tennis players to understand. Like, you’re just a tennis player. Do you know what I mean? It’s not life and death like this is.”

Daniel Andrews, premier of Victoria state, said a worker at a hotel the players and officials are staying in became infected with Covid-19.

The man last worked at the Grand Hyatt in Melbourne on January 29 and anyone there was considered a casual contact.

9AM – TENNIS ACTION CANCELLED FOR THURSDAY

Tennis Australia has moved quickly to halt all match play for Thursday in a bid to stop any potential spread of COVID-19 after a hotel worker tested positive.

All play on Thursday at five ATP and WTA warm-up tournaments as well as the ATP Cup event featuring the world’s top players in Melbourne has been cancelled as a precaution.

“Health Authorities have advised us that a Hotel Quarantine worker has tested positive for COVID-19,” a statement from the Australian Open read.

“Those associated with the AO who quarantined at the hotel now need to be tested and isolate until they receive a negative test result.

“We will work with everyone involved to facilitate testing as quickly as possible.

“There will be no matches at Melbourne Park on Thursday 4 February 2021. An update on the schedule for Friday will be announced later today.”

More than 1,000 players, coaches and officials jetted into largely virus-free Australia last month for 14 days’ lockdown ahead of the opening Grand Slam of the year.

The Grand Hyatt was one of the designated hotels used.

In a late-night press conference, Andrews said: “There is a number of about 500, 600 people who are players and officials and others who are casual contacts.

“They will be isolating until they get a negative test and that work will be done tomorrow.”

But with test results generally returned within 24 hours, he said he did not expect the precautionary move to affect Monday’s scheduled start of the Australian Open, the first Grand Slam tournament of the year.

“At this stage, there’s no impact to the tournament proper,” Andrews told reporters.

The six preparatory tournaments are currently being held at Melbourne Park to get players match fit after their fortnight in quarantine.

While most players were allowed out to train for five-hour blocks during their lockdown, 72 were confined to their hotel rooms 24 hours a day after eight positive Covid-19 cases were detected on the charter flights that brought them to Australia.

Some players only emerged from the strict lockdown over the weekend.

Aggressive restrictions on incoming travel have helped keep the coronavirus at bay in Australia, making it one of the countries still able to have spectators at sports events.

Despite the huge logistical exercise of holding a major tennis tournament during a pandemic, Andrews said sport was not the most important issue.

Get all the latest tennis news, highlights and analysis delivered straight to your inbox with Fox Sports Sportmail. Sign up now!!!

“I must say that is important to us but the issues are much broader and that is about public health and public safety,” he said, but added: “This is one case, there’s no need for people to panic.”

Health officials said the man was tested at the end of his shift, returning a negative result. He subsequently developed symptoms and was tested again on February 2, with his result coming back positive late Wednesday.

Victoria had gone 28 days without a locally acquired infection. The new case prompted a tightening of rules around mandatory mask wearing and a reduction in the limits of how many visitors are allowed in homes.

Daily crowds of between 25,000 and 30,000 are expected to be allowed to watch the Australian Open, equating to some 390,000 spectators across the two-week spectacle — around half the attendance of last year. 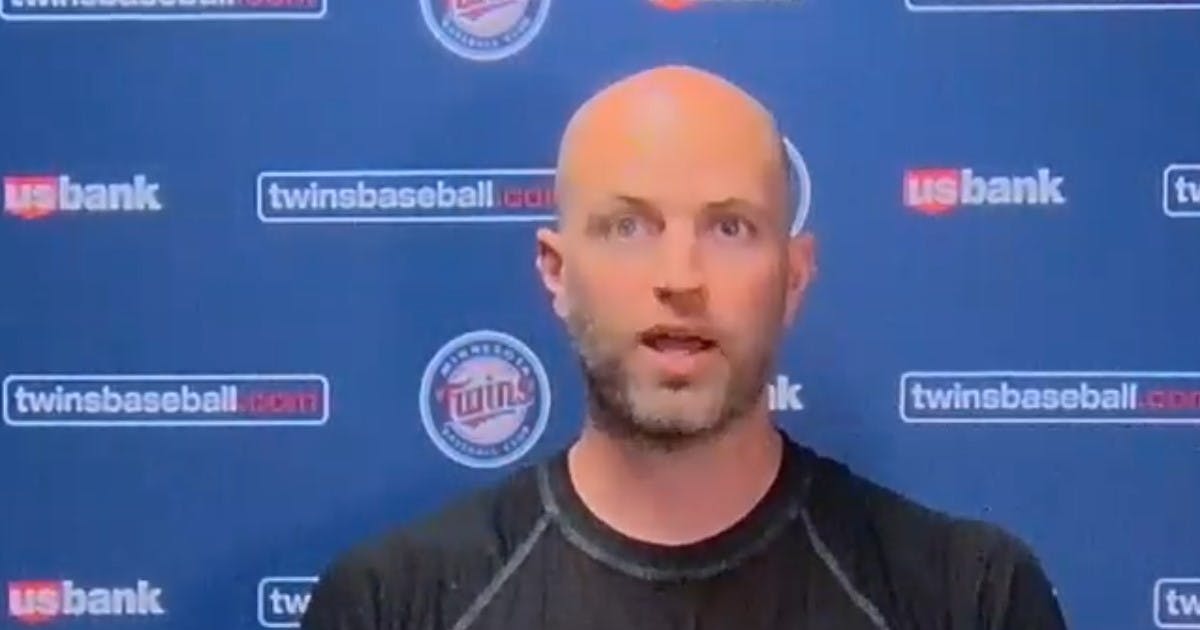