Ash Barty will take on in-form former world number one Garbine Muguruza in a mouth-watering Yarra Valley Classic final on Sunday at 11AM AEDT, just a day before the Australian Open begins.

Barty was set to face Serena Williams in the semi-finals of the event before the 23-time grand slam singles champion pulled out, citing a shoulder injury but remaining “very confident” she’ll compete in the Australian Open.

Williams’ withdrawal adds to those of world number three Naomi Osaka and two-time Australian Open champion Victoria Azarenka, as the shortened build-up to the year’s first major took its toll on the lead-in events.

Absolutely not haha. She must be happy with her performance and ready for AO

We all know these withdrawals are just preps for the AO

On the men’s side, world number two Rafael Nadal didn’t play any of the ATP Cup, citing a stiff lower back as the reason, but is also expected to be fit for the Australian Open.

Muguruza, a finalist in last year’s Australian Open, has looked ominous in her preparation so far, making it through to the Yarra Valley Classic final with the loss of just 10 games in total.

Barty has been pushed to a deciding set in her past two matches and continues to regain confidence and form after nearly a year since her last official tournament.

The 24-year-old will be looking to become the first local in 43 years to take home the men’s or women’s singles title at the Australian Open.

Barty was handed a dream draw on Friday, with many of her main rivals for the title on the opposite side of the ledger. 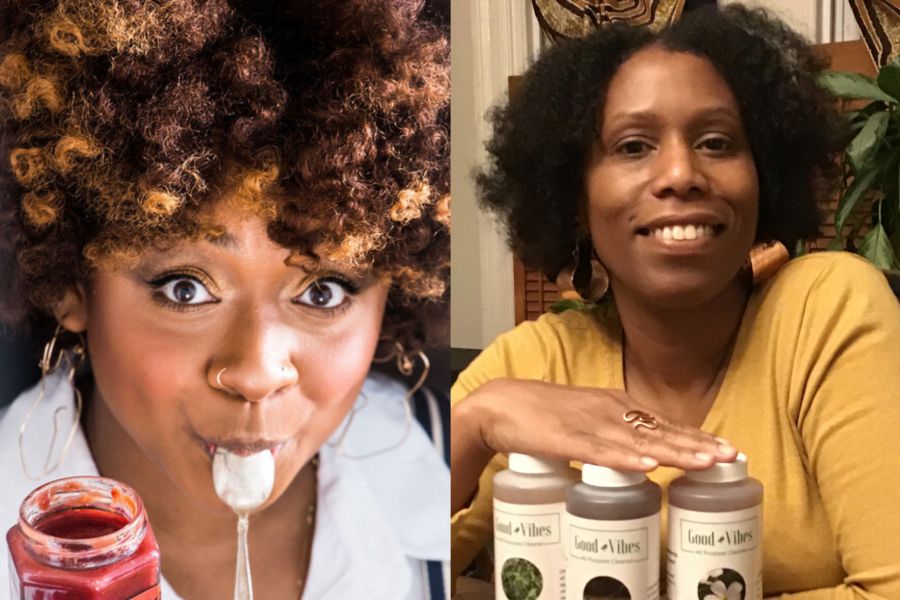 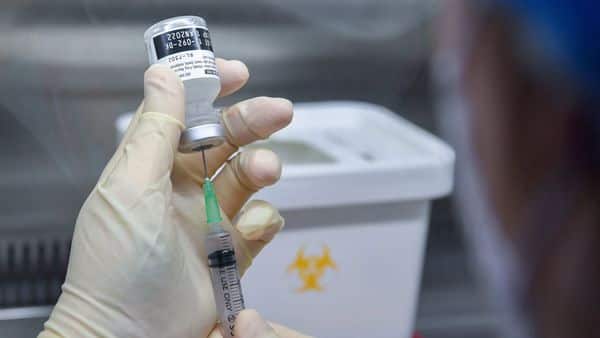 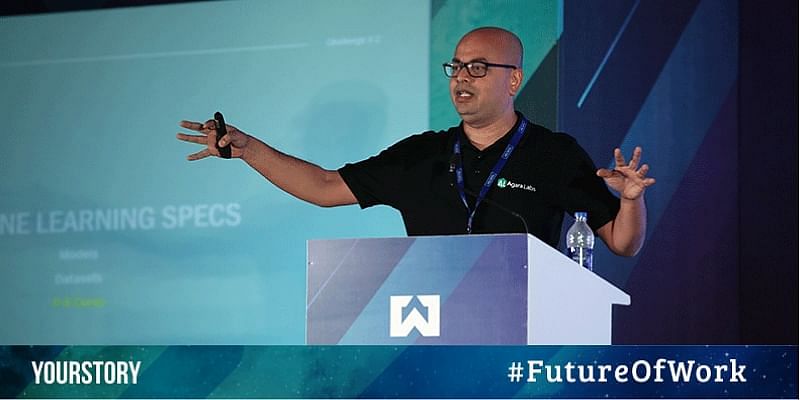