“I felt like in the middle of the match I just pressed a little bit and lost my execution, but glad to find it in the end and get another opportunity to play tomorrow.

“[Bouzkova] makes a lot of returns and makes you work really hard in every single service game,” Barty continued. “So, I’m trying to get a few cheapies when I can and trying not to give away too many cheapies myself. That was probably the key. Happy to get it on my terms in the end.”

A rusty Barty will now face American Shelby Rogers in the final eight of the Yarra Valley Classic and victory would most likely set up a mouth-watering clash with Williams at Melbourne Park.

Barty and Rogers have only faced off once, in a 2017 clash also at Melbourne Park in the second round of the Australian Open. Barty prevailed 7-5 6-1 and it’s fair to say Rogers hasn’t forgotten.

“It’s going to be a tough match for sure, another big challenge for me. The last time I played Ash Barty here in Melbourne, she absolutely humiliated me!” Rogers said.

“[I] would love to get a crack at that again … I’m happy to be moving on, healthy and excited with the way I’m playing and excited for more tennis in Melbourne.”

One of Barty’s other big rivals in the Yarra Valley Classic, second seed Sofia Kenin, also had to come from behind during her clash with fellow American Jessica Pegula, eventually prevailing 5-7, 7-5, 6-2. 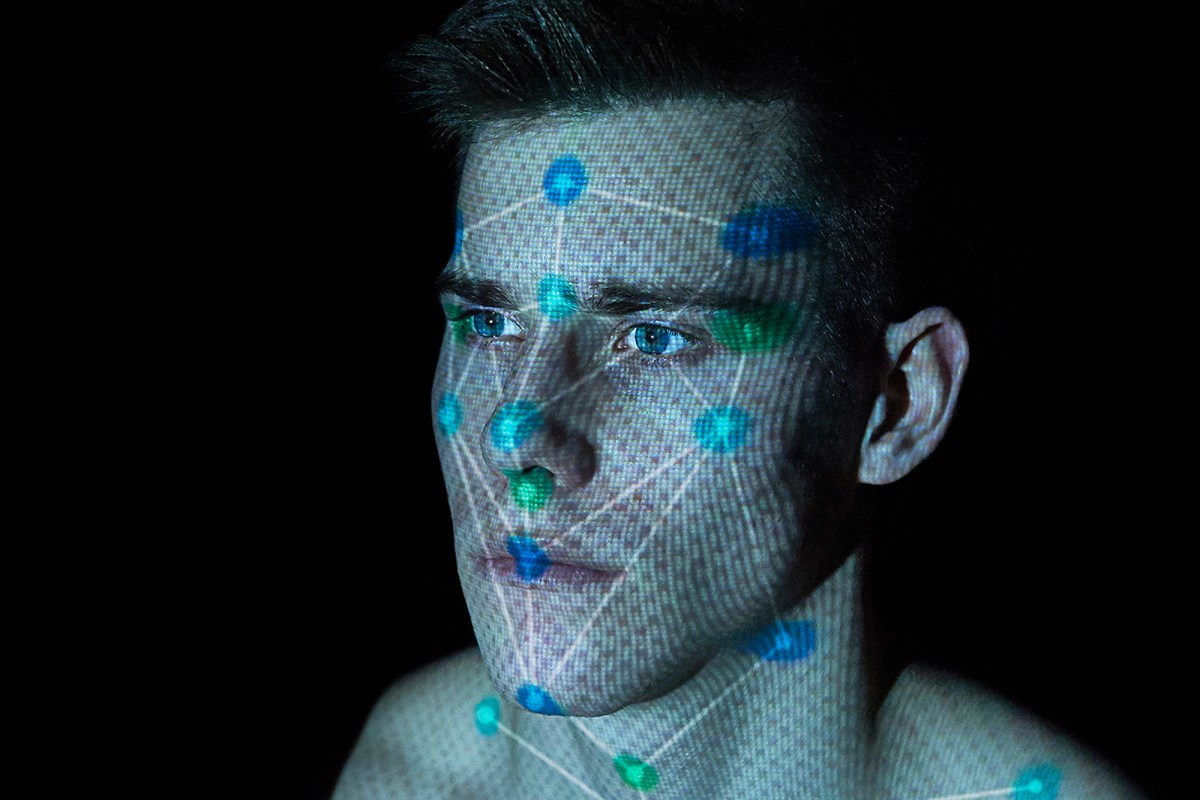 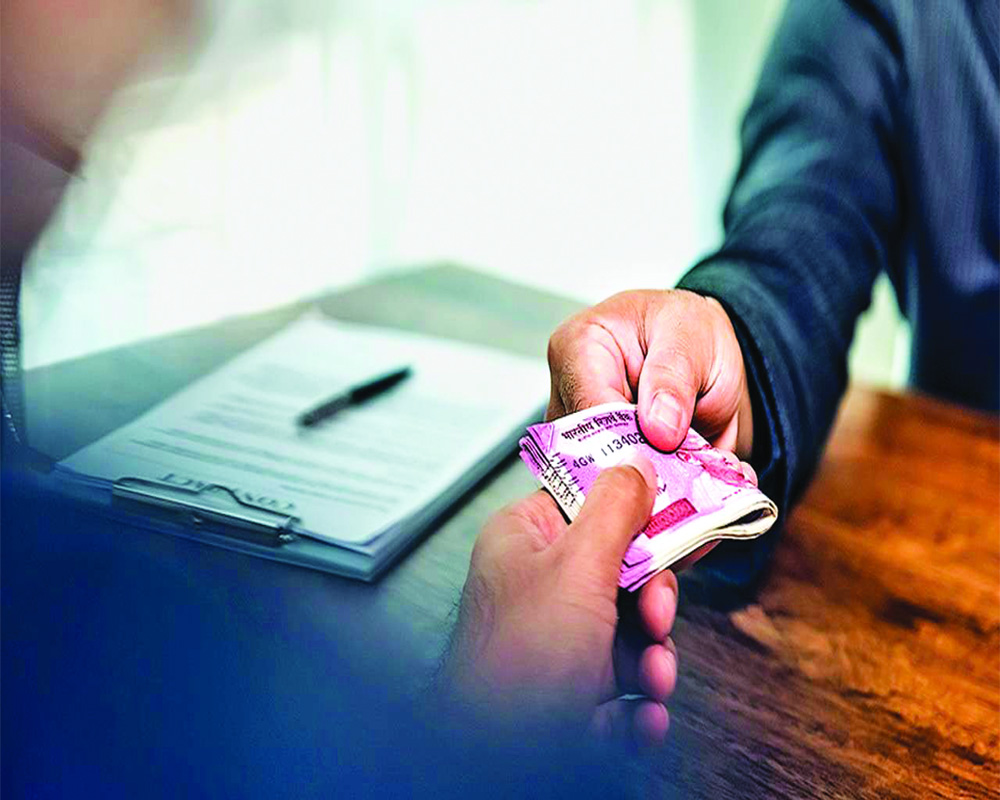 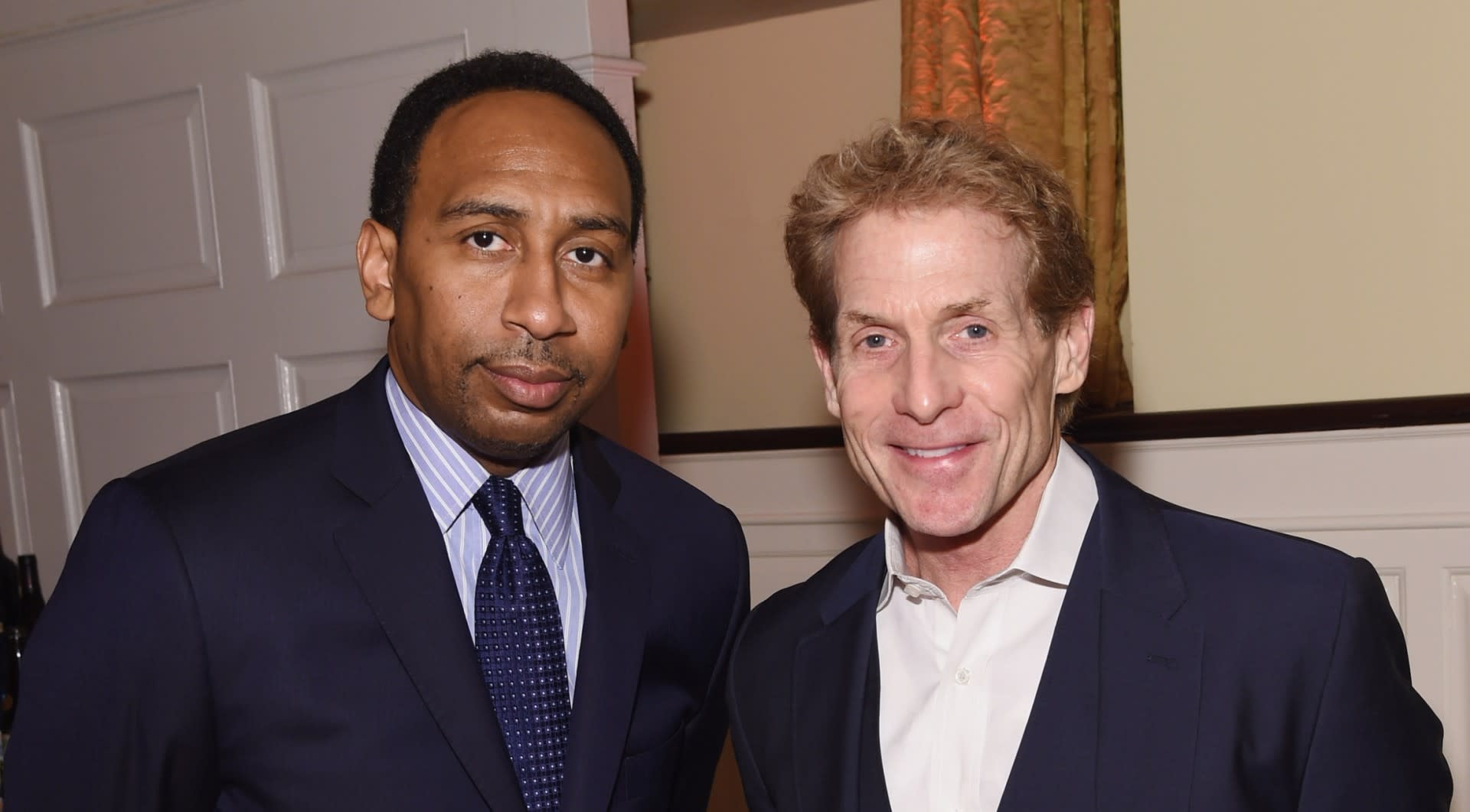