Google similarly decided on Friday to remove the platform from its Play Store for failing to address posts that encouraged violence. The companies’ decisions to pull the platform come just days after a Pro-Trump mob stormed the U.S. Capitol and threats of similar actions ahead of President-elect Joe Biden’s inauguration proliferated on the site.

Apple on Friday had given Parler 24 hours to implement a moderation plan for its content, Buzzfeed reported. But in a letter to the site on Saturday, Apple wrote that Parler had failed to “moderate or prevent the spread of dangerous and illegal content.”

“Parler has not upheld its commitment to moderate and remove harmful or dangerous content encouraging violence and illegal activity, and is not in compliance with the App Store Review Guidelines,” Apple wrote.

Parler is still available through a web browser, but on Saturday Amazon also announced that it would remove Parler from its web hosting services, Buzzfeed reported. Once the ban takes effect Sunday, Parler is likely to go offline.

Twitter permanently suspended Trump’s account on Friday, saying it posed a “risk of further incitement of violence.” Though Trump doesn’t yet have a Parler account of his own, his presidential campaign and many of his family members and allies do. 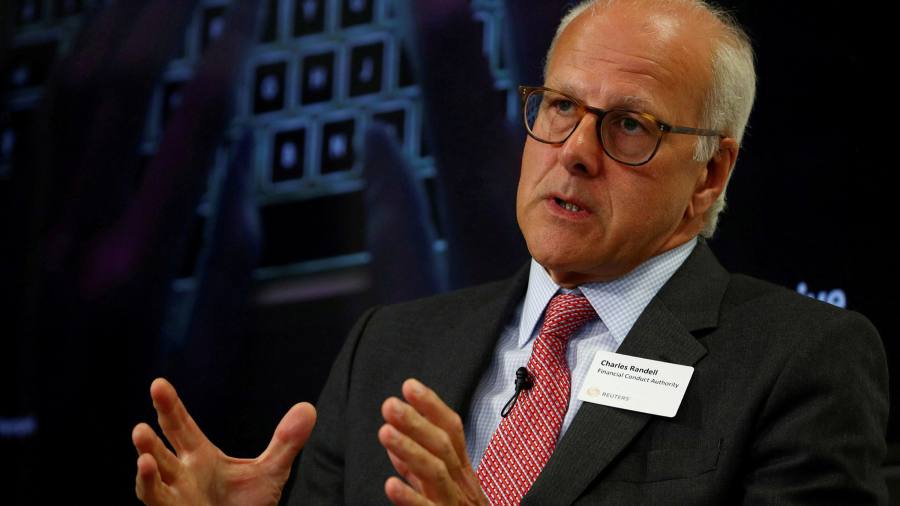 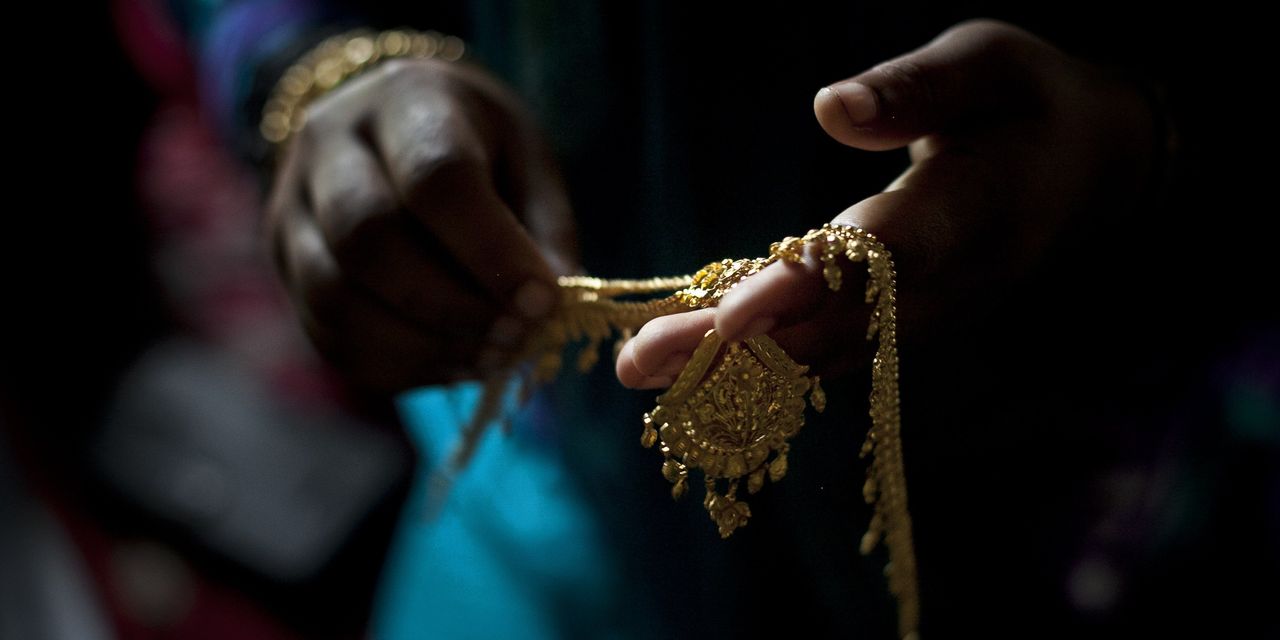 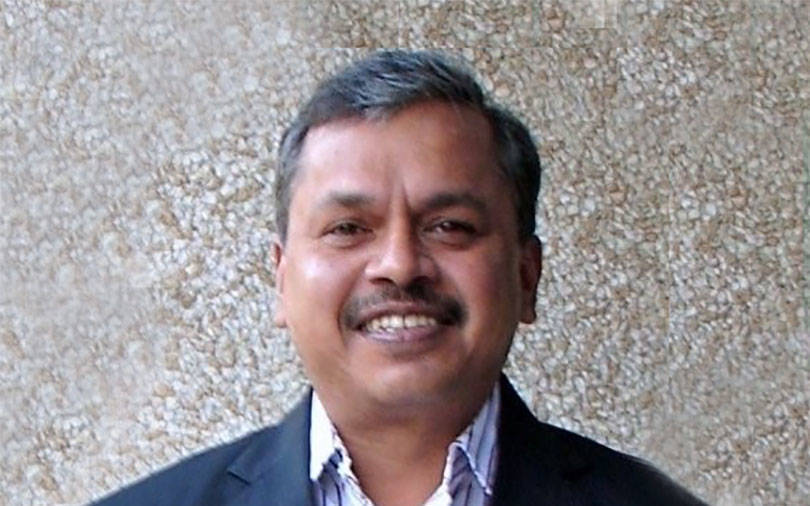