FC Barcelona forward Antoine Griezmann has cut ties with long term sponsor Huawei over its contribution to the “mass persecution” of Uighur Muslims.

The 29-year-old’s announcement comes in light of a recent report by research organization IPVM that Huawei had tested facial recognition software intended to help China’s surveillance of the Uighurs, an ethnic group with a large population in the country’s western Xinjiang region.

In recent years, China has detained up to one million Uighurs in internment camps, which it describes as “reeducation camps,” designed to teach Uighurs about the Chinese way of life.

China’s behavior towards the Uighur community has been widely condemned by Western powers.

“Following the strong suspicions according to which the Huawei company would have contributed to the development of a ‘Uighur Alert’ thanks to facial recognition software, I can announce that I have put an immediate end to my partnership linking me to this company,” Griezmann, who has been partnered with the mobile giant since 2017, said Thursday on Instagram.

“I am taking this opportunity to invite Huawei to not just be happy with denying these accusations but to implement action as quickly as possible to condemn this mass persecution and use its influence to contribute to respecting rights of men and women throughout society.”

Huawei has strongly denied the claims and said it is “saddened” by Griezmann’s choice.

“Huawei is obviously saddened by the decision of Mr Griezmann to end his relationship with the company,” a spokesperson for the organization told the BBC.

“We would like to extend an invitation to speak to him personally, to explain the work that is currently being done at the highest level, inside the company, to address the issues of human rights, equality, and discrimination at all levels, and to reassure him, and all our customers and partners, that Huawei takes these concerns very seriously.”

So Many Reasons: Oh, How We Hate the Huskies! 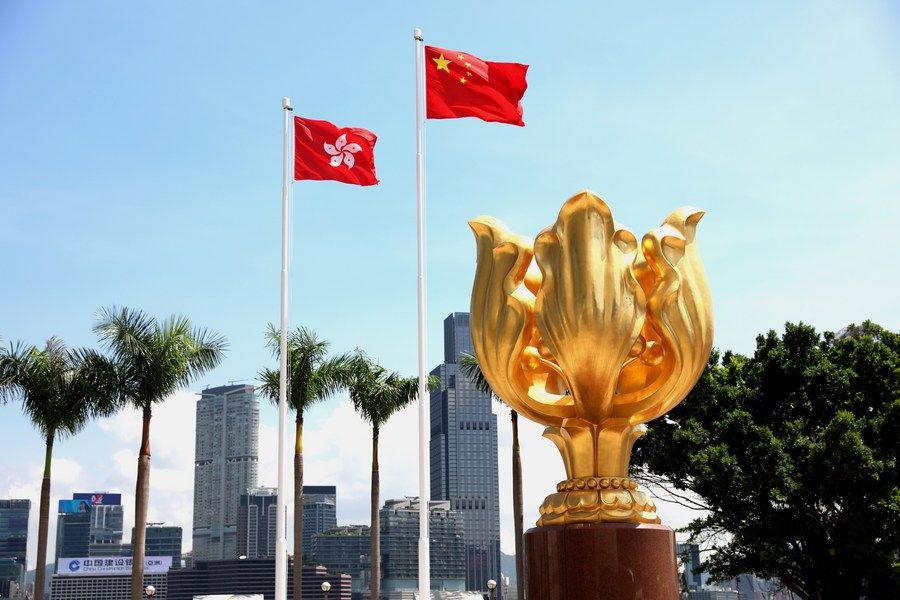 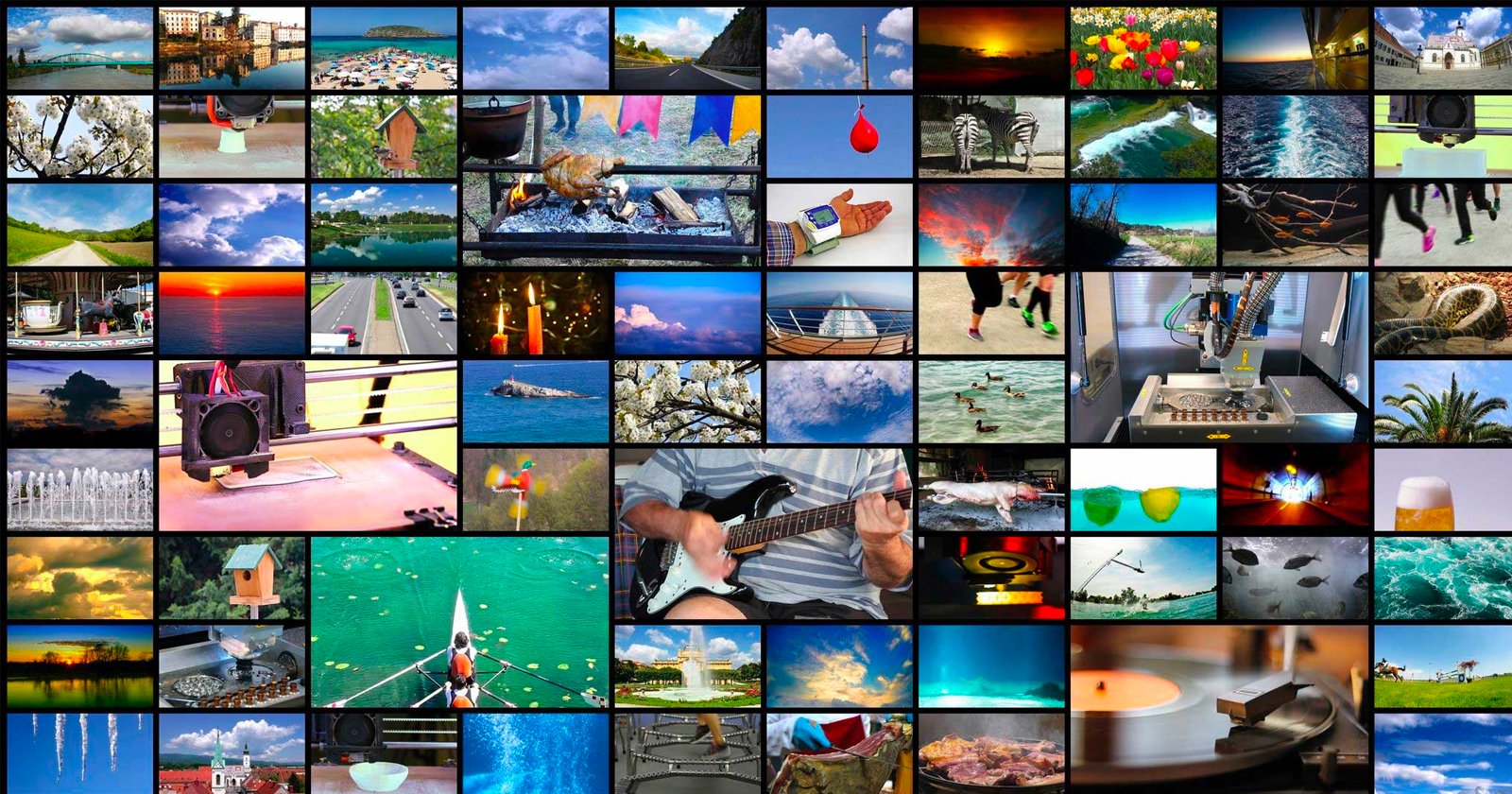 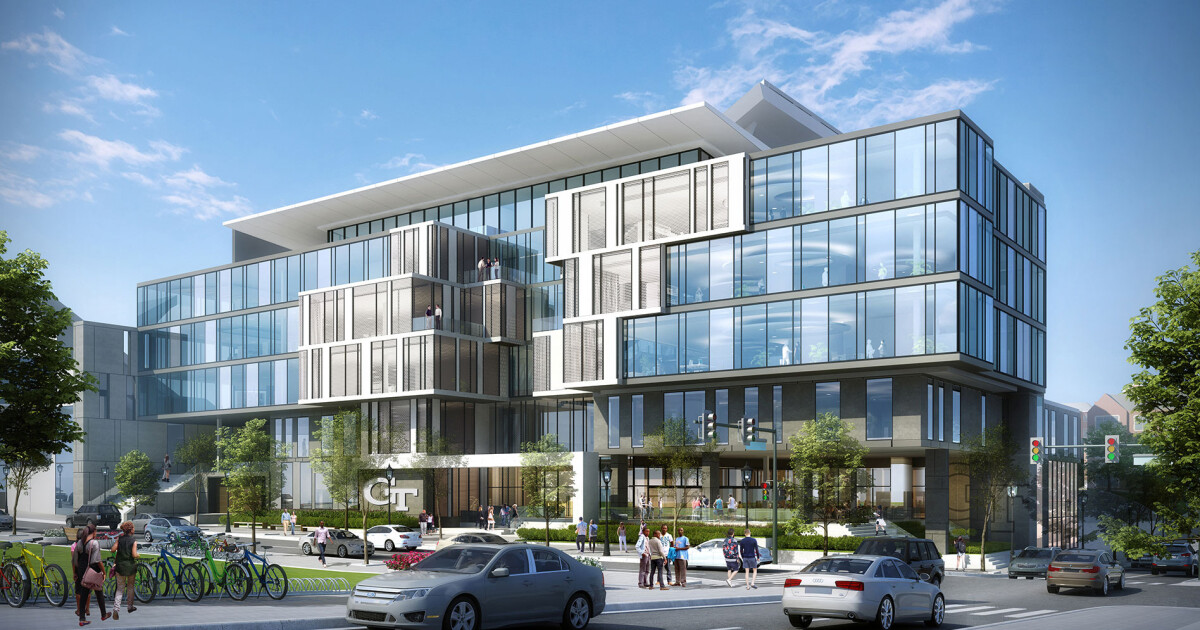