Anthony Bourdain‘s widow denied ever saying he would have been “cool” with the artificial intelligence voiceover featured in his new documentary, “Roadrunner: A film About Anthony Bourdain.”

A new documentary that sought to explore the life and death of the famous chef was released on Friday to favorable reviews. However, critics have spoken out against AI used in the documentary that makes it appear Bourdain said things he had only written.

“But there were three quotes there I wanted his voice for that there were no recordings of,” Neville told the New Yorker, adding that he contacted a software company to help with the job.

“I created an AI model of his voice,” he said.

In one instance, an email Bourdain addressed to his friend, artist David Choe, is read aloud in the documentary by an AI version of his voice.

Neville told The New Yorker that audiences “probably don’t know what the other lines are that were spoken by the AI, and you’re not going to know.”

Neville said during an interview with GQ magazine that he asked Bourdain’s widow, Ottavia Busia-Bourdain, and his literary executor to make sure it was okay.

“I checked, you know, with his widow and his literary executor, just to make sure people were cool with that. And they were like, Tony would have been cool with that,” Neville told the publication. “I wasn’t putting words into his mouth. I was trying to make them come alive.”

But Busia-Bourdain on Saturday spoke out on Twitter to deny Neville’s claims that she gave the go-ahead.

“I certainly was NOT the one who said Tony would have been cool with that,” she wrote.

A representative for Neville did not immediately respond to Insider’s request for comment.

After the documentary’s debut, some social media users suggested that using AI voiceovers was unethical.

In response to a fan that asked if Busia-Bourdain had anything to do with Neville’s documentary, she wrote: “Besides the interview I gave and supplying some of the footage, not really.”

“Roadrunner: A Film About Anthony Bourdain” chronicles Bourdain’s beginnings in the food industry, his death by suicide in 2018 at age 61, and how loved ones have coped after the fact.

Busia-Bourdain and Bourdain, who share one daughter, were married for nine years before separating in 2016. Their divorce was never finalized, but Bourdain later dated actress, Asia Argento.

Read the original article on Insider

Inside the habit economy, an industry built around the promise of a better you

Inside the habit economy, an industry built around the promise of a better you 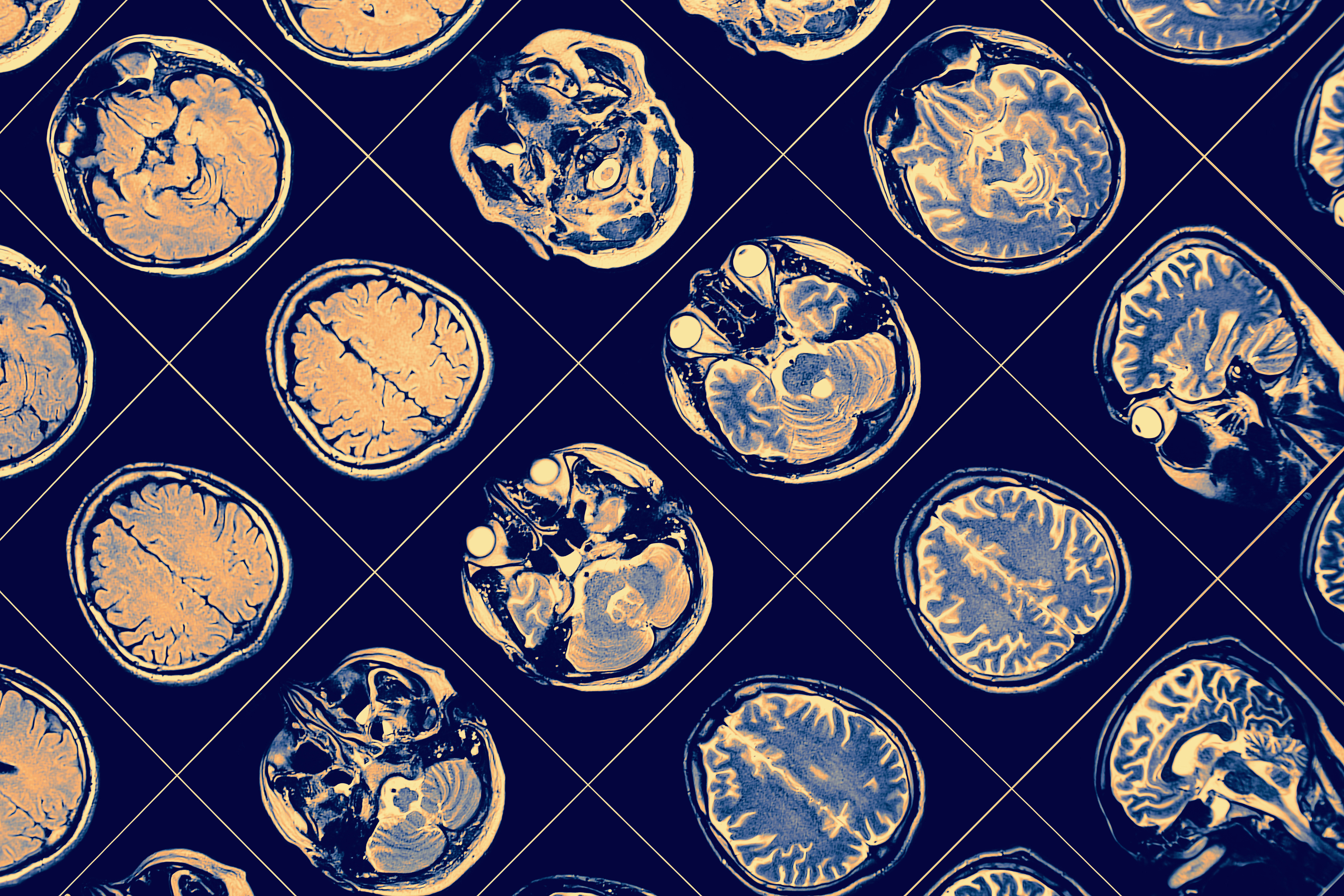 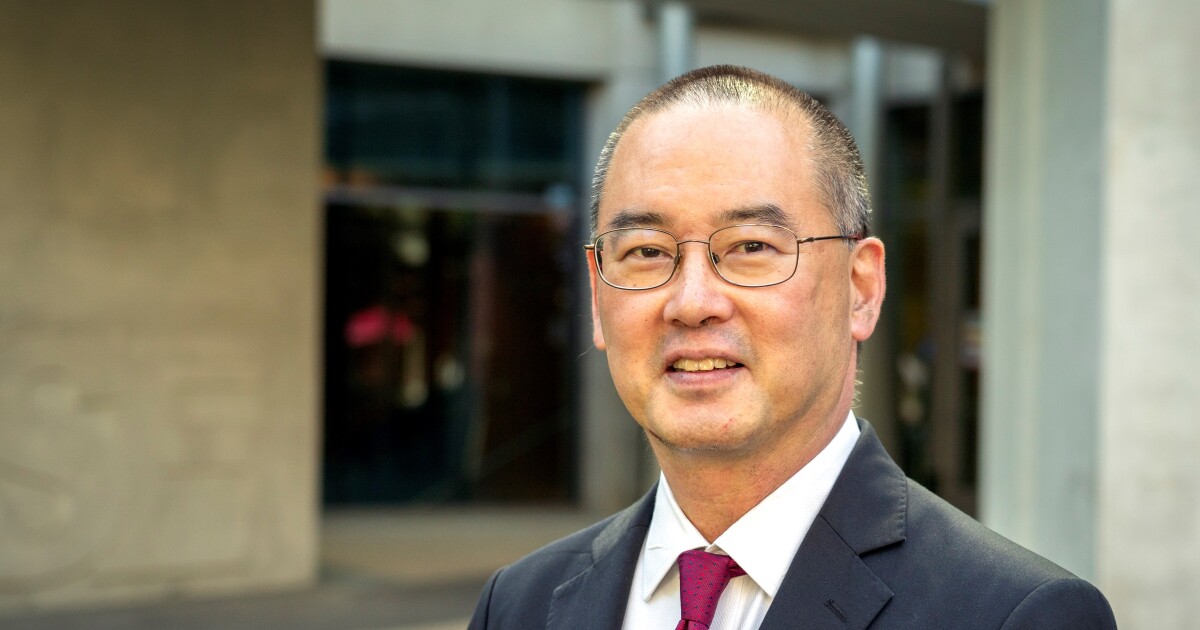