Bengaluru: A Covid-19 alert has been sounded in an apartment in Bengaluru after ten people were found Covid-19 positive, officials said on Monday.

Based on the finding, six contagious blocks have been declared as containment zone by the BBMP, the officer said. He said nine mobile teams were deployed today and 500 RT-PCR samples taken and the result expected by today.

Also Read | India Inc gears up to go back to office

Sanitisation has been carried out in the apartment premises and a health team with four doctors has been deployed.

Earlier, an apartment in Bengaluru became a coronavirus hotspot after 103 people were found infected. They were home quarantined as a majority of them were young and asymptomatic.

Karnataka is currently the third worst-hit state after Maharashtra and Kerala.

In view of the rise in the Covid-19 cases, the state government has restricted entry. Only for those with COVID-19 negative certificates are allowed. According to Karnataka officials at the borders, those who wish to enter the state have to produce a COVID-19 negative certificate through an RT-PCR test taken 72 hours prior to their cross over time.

Meanwhile, Karnataka reported 317 new cases of COVID-19 and 5 related fatalities on Monday, taking the total number of infections to 9,48,466 and the death toll to 12,299.

Among the districts where the new cases were recorded, Bengaluru Urban accounted for 181, Mysuru 29, Tumakuru 17, Udupi 14, Dakshina Kannada 10, followed by others.

IPO-bound Zomato's valuation jumps to $5.4 billion as it cashes in another $250 million

Rugby World Cup 2023: Wallabies will be able to select more players than ever before for France tournament 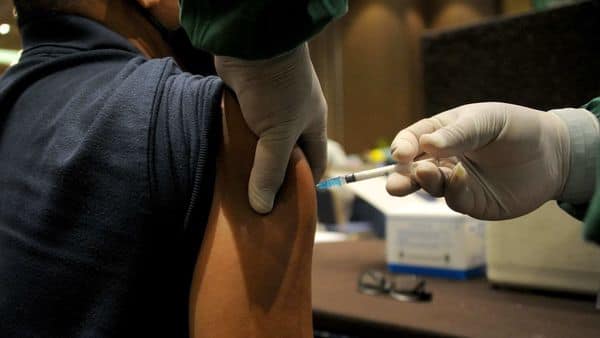 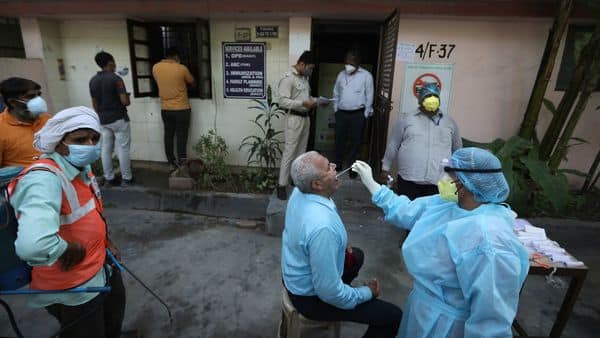 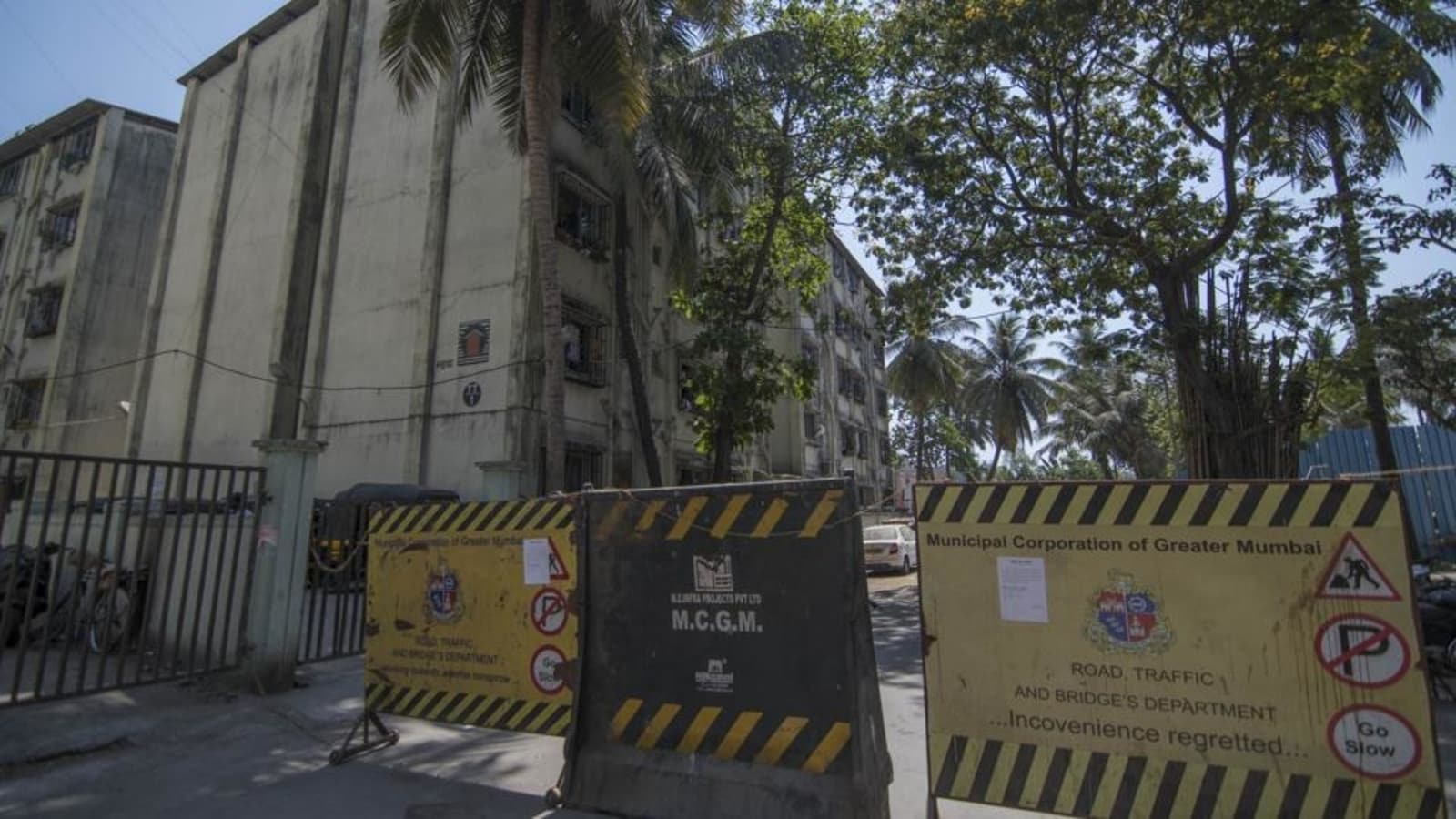